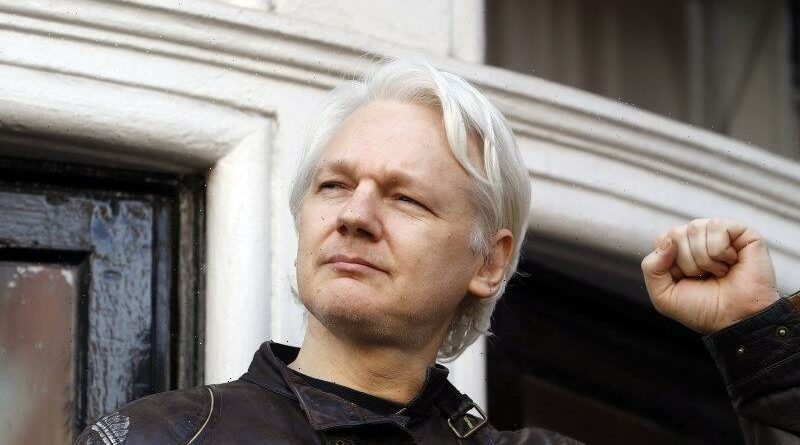 A report claims the CIA raised the prospect of killing or capturing Julian Assange while he evaded charges hiding in Ecuador’s embassy in London because they feared the Australian was plotting an escape of his own.

The report, published by yahoo!news, relied on interviews with 30 former US officials and said eight of them detailed the plot to assassinate Assange. 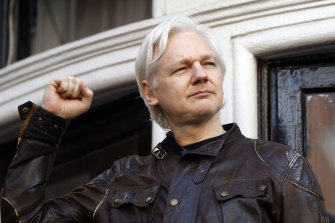 Julian Assange, pictured in 2017 at the Ecuadorian embassy.Credit:AP

The publication claimed that officials picked up what the former Trump administration viewed as highly credible intelligence suggesting the Russians were preparing to sneak Assange out themselves, possibly in a laundry basket, and whisk him to safety in Moscow.

Around this time, Ecuadorian officials were proposing providing Assange with a diplomatic passport that would have enabled him to serve in their mission in Russia. 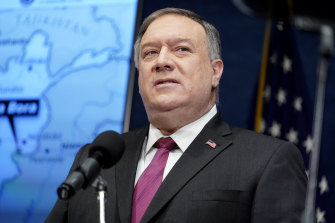 CIA officials game-planned how they could foil any Russian escape.

One method involved a potential gunfight with Kremlin operatives in the streets of London, another was crashing a car into Assange’s getaway vehicle or shooting the tyres of his plane to prevent it from taking off.

“We had all sorts of reasons to believe he was contemplating getting the hell out of there,” a former senior administration official is quoted as saying.

“It was going to be like a prison break movie.”

The plans were never approved. Kristinn Hrafnsson from WikiLeaks said he wondered if he was also on the CIA’s “kill list”.

Michael Isikoff, one of the journalists who wrote the article, told MSNBC that outcome of the CIA’s extreme plans was that the White House spurred the Justice Department into mounting a case against Assange.

The report argued that the pursuit of Assange was driven by former CIA director Mike Pompeo when he was installed as Donald Trump’s secretary of state.

Assange is resisting his extradition to the United States to face charges over the hacking and publication of hundreds of thousands of classified cables a decade ago.

He is currently detained in Belmarsh Prison. His next legal hearing is set for late October.

His lawyers have repeatedly argued that the US attempt to extradite him was politically motivated.

In 2016, WikiLeaks also published emails hacked from Democrat Hillary Clinton’s campaign key adviser – something Clinton and some of her supporters say contributed to her election defeat to Republican Donald Trump.

The Biden administration has faced renewed calls to drop the charges but is continuing to seek Assange’s extradition to the US.