Israel and the UAE announced on Aug. 13 that they would forge official ties under a deal brokered by Washington. The diplomatic move reshapes the Middle East order, from the Palestinian issue to relations with Iran.

“We believe that other Arab and Muslim countries will soon follow the United Arab Emirates’ lead and normalise relations with Israel,” O’Brien told reporters after talks at Netanyahu’s residence.

He did not name the states, but Israeli officials have publicly mentioned Oman, Bahrain and Sudan.

Palestinians have condemned the UAE’s move as abandonment of a policy of linking official relations with Israel to achievement of Palestinian statehood in territory captured by Israel in a 1967 war.

The Trump administration has been trying to coax other Sunni Arab countries that share Israel’s concerns about Iran to join in a regional peace push.

Kushner, speaking alongside Netanyahu and O’Brien, said the UAE deal was a “giant step forward” in the direction.

“To have played a role in its creation, and I say this as the grandson of two Holocaust survivors, it means more to me and to my family that I can ever express,” Kushner said.

Kushner, O’Brien and other U.S. officials will join an Israeli delegation on Monday in the first flight by an Israeli commercial airline – El Al (ELAL.TA) – to the UAE. 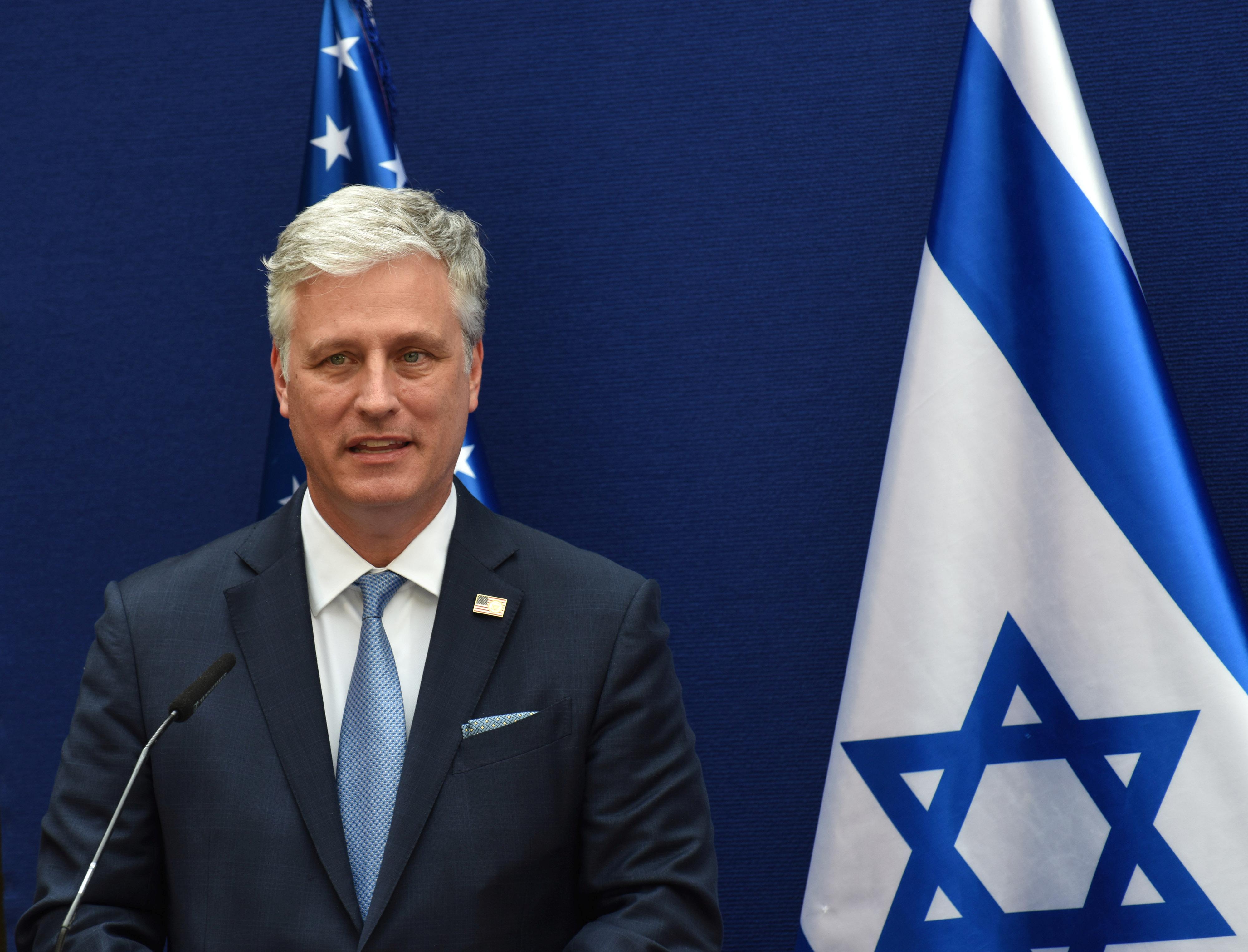 In the Israeli-occupied West Bank, Hanan Ashrawi, a member of the Palestine Liberation Organization’s executive committee, said Kushner and his team were “scrambling to convince as many Arab and Muslim leaders as possible” to attend a White House signing event and give Trump a boost ahead of the Nov. 3 U.S. presidential election.

“They will be a prop at the backdrop of a meaningless spectacle for a ridiculous agreement that will not bring peace to the region,” Ashrawi said.

On Saturday, the UAE announced it was scrapping its economic boycott against Israel. Officials from the two countries have said they are looking at cooperation in defence, medicine, agriculture, tourism and technology. 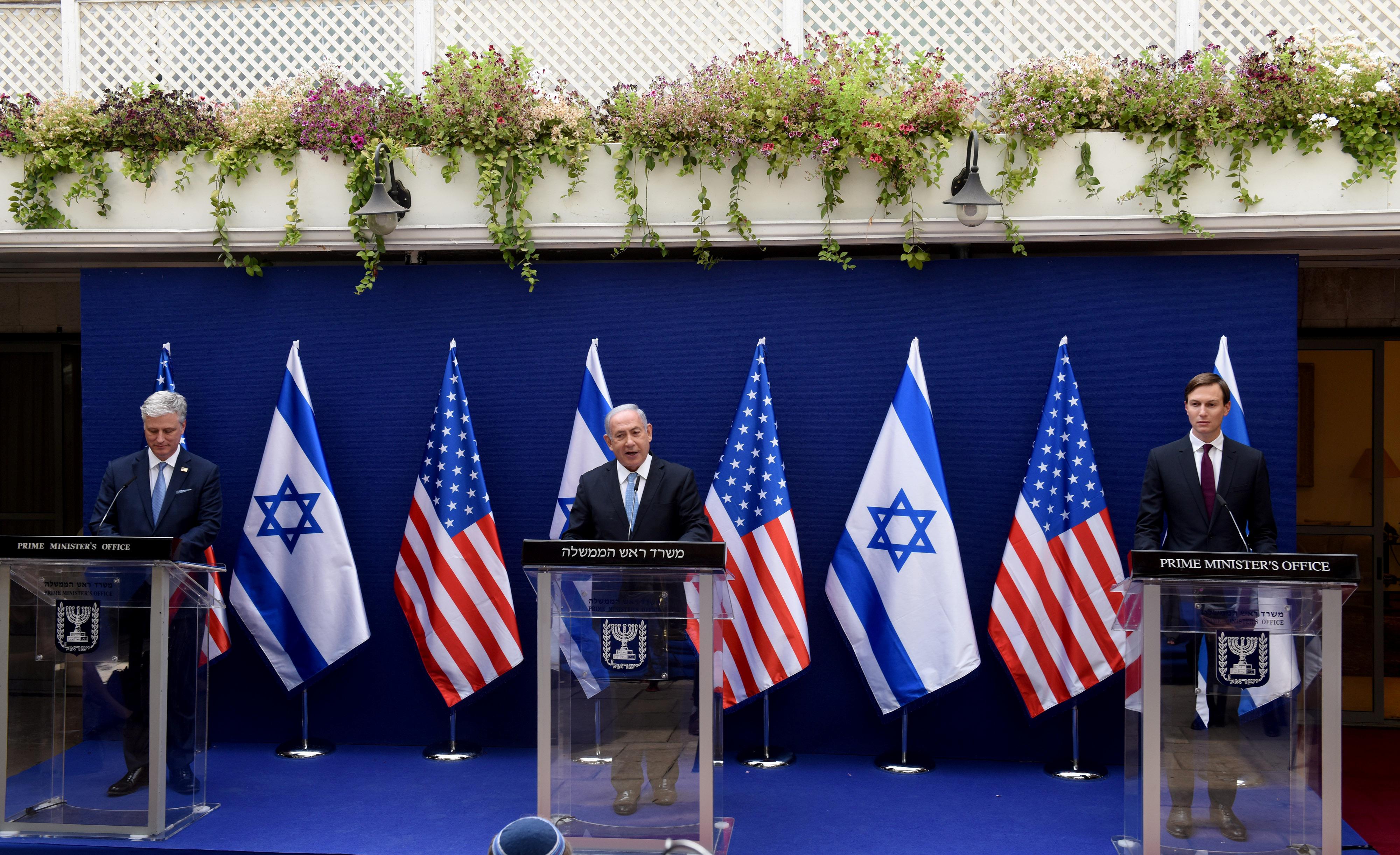 Statements issued by the UAE and Israel on Sunday said the UAE minister of state and Israel’s agriculture minister spoke by phone on Friday and “pledged to collaborate on projects that address food and water security”.

The UAE, a desert state, relies on imports for around 80% to 90% of its food, and has heavily encouraged investments in recent years in agricultural technology and farmland investments abroad.