DONALD Trump is encouraging Americans to go to the ballot box, declaring "if you can protest in person, you can vote in person".

The president has repeatedly voiced his opposition to mail-in ballots, saying it could lead to voting fraud and give a boost to his rival Joe Biden. 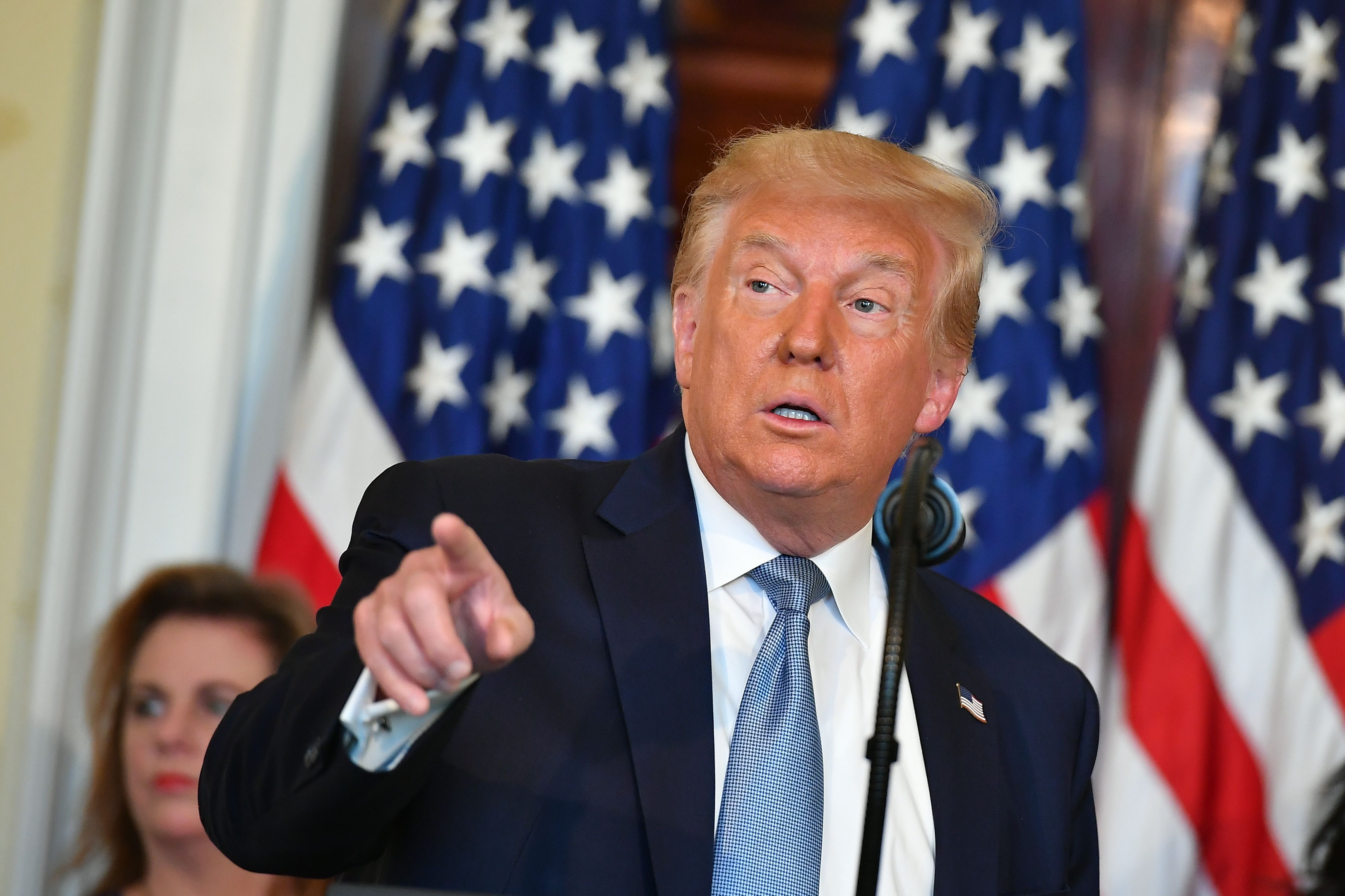 His latest tweet comes after he and Melania, who are registered voters in Palm Beach County, voted by mail-in ballots in yesterday's Congressional GOP primary race where noted Islamophobe Laura Loomer won.

Infectious disease expert Dr. Anthony Fauci said voting in person might not be such an outlandish idea during the coronavirus.

"I think if carefully done, according to the guidelines, there’s no reason that I can see why that cannot be the case," he said on ABC News. 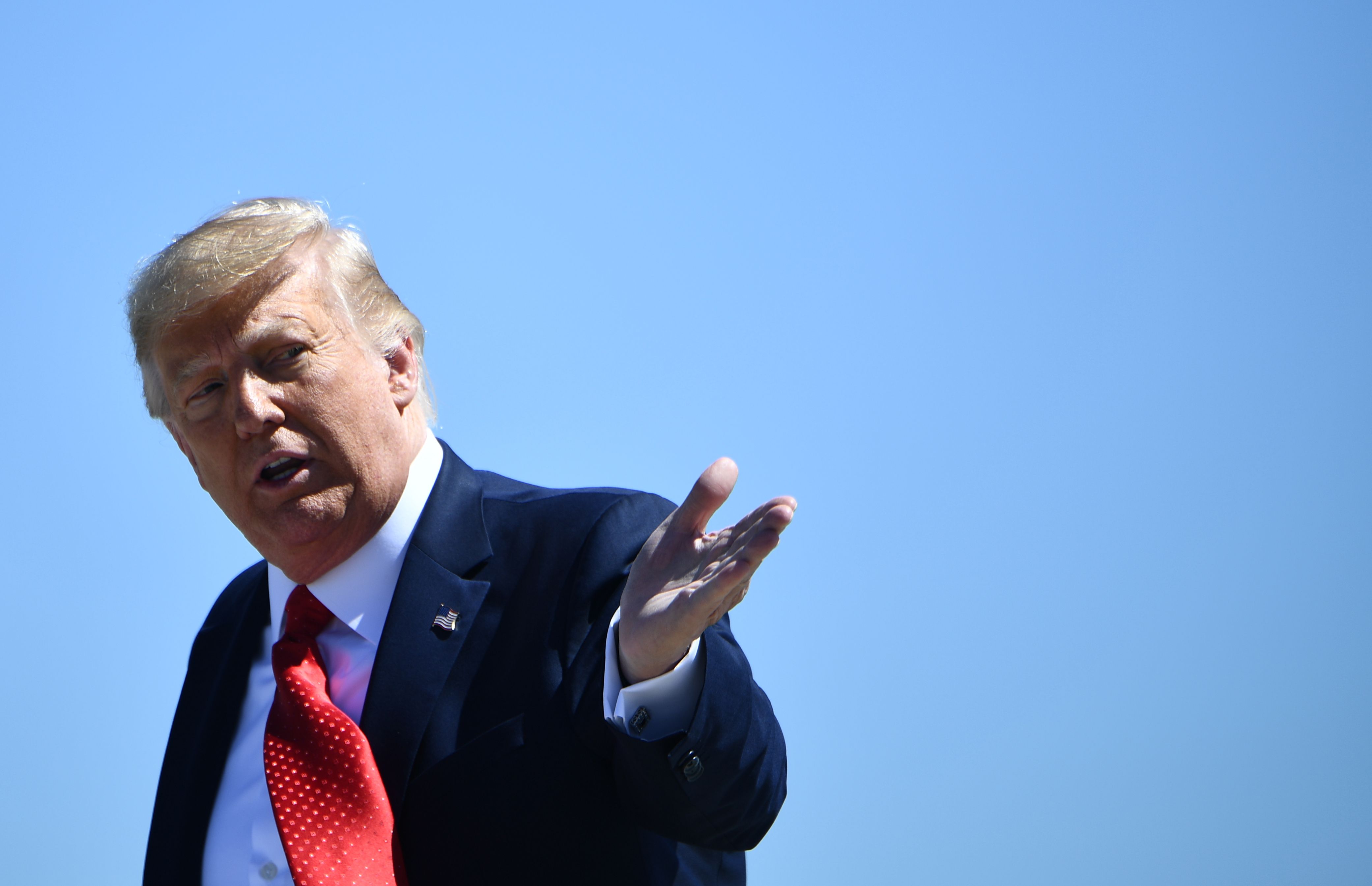 The president has voiced his objection to mail-in voting, saying it could lead to a false outcome.

"It will end up being a rigged election or they will never come out with an outcome," he said recently, vowing to redo the election, presumably if it does not lead his way.

"They'll have to do it again, and nobody wants that."

The comments come as Democrats push for a COVID-19 stimulus package relief that contains $25 billion in emergency funding the U.S. Postal Service.

In response, the president tweeted "Democrats know the 2020 Election will be a fraudulent mess."

Last week, Trump went on another tirade against the postal service and funding, claiming the money is "election funding basically."

"If they don't get those two items, that means you can't have universal mail-in voting," he said on Mornings with Maria.

Trump has since backed down from blocking the stimulus package and has stepped down on his push for the U.S. Postal Service to remove its mailboxes.