COVID-19 has so far taken the lives of over 2,000 people in the US alone and over 30,000 people worldwide, with many thousands more being seriously ill. Mr Trump has appeared to down-play the severity of the pandemic over the past few months, but now seems to be accepting that more dramatic measures may need to be taken to slow the spread of the disease. However, some are concerned for the 73-year-old President himself, who is in an age bracket of people more vulnerable to suffering a severe, critical or fatal reaction.

On March 15, the White House announced that Mr Trump had tested negative for COVID-19 a week after having dinner with a Brazilian delegation, some of whom had tested positive.

However, as the weeks go on with the end of the pandemic not in sight, there will be many more occasions in which the President may be putting himself at risk of catching the virus.

Indeed, there are some serious questions about what might happen to the US if Mr Trump is unable to govern due to death or incapacity.

In the US Constitution, there are provisions made for what happens if a President dies ‒ their Vice President is to take over, meaning Mike Pence would be immediately inaugurated as the 46th US President. 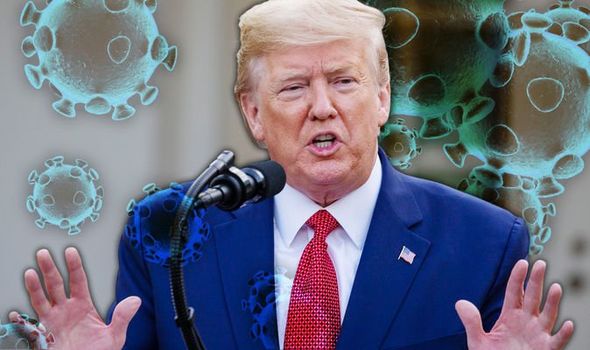 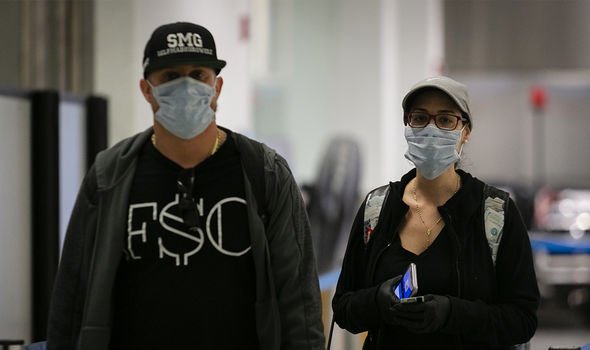 Then there is a line of succession, meaning if something were to happen to Mr Pence, the President Pro Tempore of the Senate is next, then the Speaker of the House of Representatives and then various members of the Cabinet.

When it comes to a President being seriously ill, the 25th Amendment, passed by Congress in 1967, outlines a mechanism in which the President can declare themselves unable to discharge their powers and duties.

Alternatively, if the President is unable or unwilling to do this, the Vice President can, with the support of the majority of the Cabinet or another body “as Congress may by law provide”, submit their own declaration to assume the powers and duties.

What is extraordinary, however, is that the 25th Amendment was only passed 53 years ago, begging the question: What was the procedure before then? 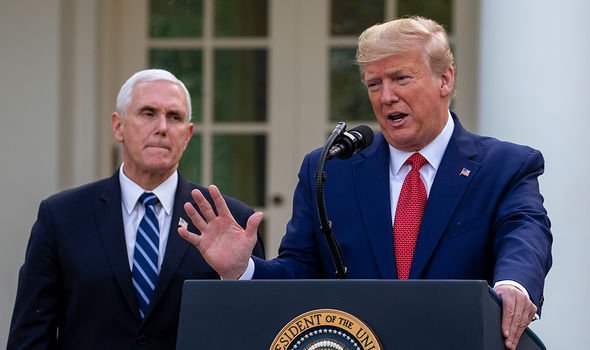 While there was precedent for Vice Presidents taking over if a President died in office, it was left ambiguous as to what should happen if they are alive but unable to govern.

For this reason, on several occasions the processes of government came to a grinding halt when a president was incapable of carrying out his duties, but his Vice President was unwilling to take over for fear of being viewed as a usurper.

One of these occasions was in 1881 when, on July 2, President James Garfield was shot and incapacitated from his wounds. 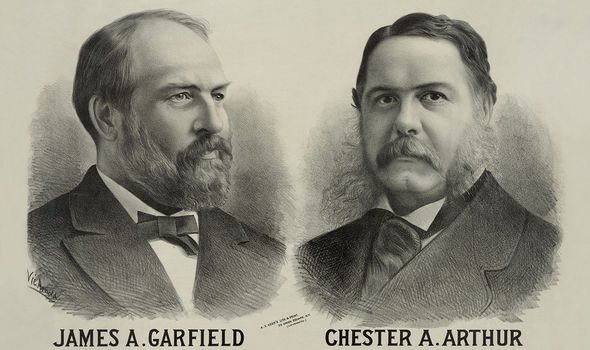 For 80 days between the day of the shooting until his death in September, no one carried out the duties of the President.

Congressional leaders urged Vice President Chester Arthur to step up and exercise presidential authority, while the President was disabled, but he declined, fearful of being branded a usurper.

His concerns were amplified by the fact he and his running mate had been estranged, after supporting different factions of the Republican Party, as well as comments from the assassin that put him in an awkward position.

Aware that he was in a delicate position and every action of his under scrutiny, Mr Arthur remained secluded in his New York City home for most of the summer, doing absolutely nothing at all.

As Mr Garfield lingered near death, there was a void of authority for over two months, with the President too weak to carry out his duties and Mr Athur reluctant to assume them.

Mr Arthur refused point blank to travel to Washington and was at his Lexington Avenue home when he found out that Mr Garfield had finally succumbed to his wounds on September 19.

Only then, did he set to work to take the oath of office and secure the presidential line of succession.

Meanwhile, the assassin who had shot Mr Garfield was a deranged office-seeker who believed that Mr Arthur would appoint him to a patronage job if he became President. 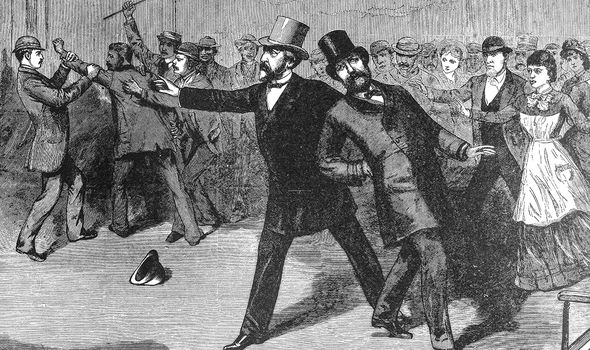 The assassin, Charles J Guiteau, had announced to onlookers at the scene: “I am a Stalwart [faction] and Arthur will be President!”

In the days before his execution for shooting the President, Mr Guiteau composed a lengthy poem claiming Vice President Arthur knew the assassination has saved “our land”.

He added that he had believed, incorrectly, that Mr Arthur would pardon him.

A similar constitutional crisis occurred after Woodrow Wilson had a stroke in October 1919.

Nearly blind and partially paralysed, he spent the final 17 months of his Presidency secluded in the White House.

His Vice President, Thomas Marshall, as well as the Cabinet and the nation were kept in the dark over the severity of his illness for several months.

Like Mr Arthur, Mr Marshall was afraid to ask about Mr Wilson’s health or indeed to preside over Cabinet meetings in his absence, fearful that he would be accused of “longing for his place”.

However, Mr Wilson was so unwell that after he left office in March 1921 and attempted to continue practicing law, he was unable, and could not manage any public role at all. 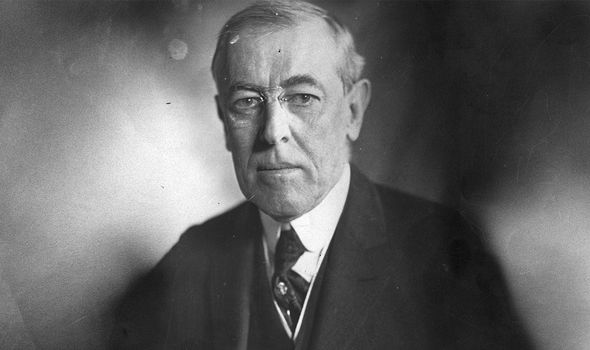 In these ways, the executive branch’s operations were hampered because there was no constitutional basis for declaring the President unable to function.

Luckily, today there is legislation outlining exactly how power can be transferred to the Vice President if necessary.

Therefore, if Mr Trump does become seriously ill with coronavirus, Mr Pence could take over his powers and duties. 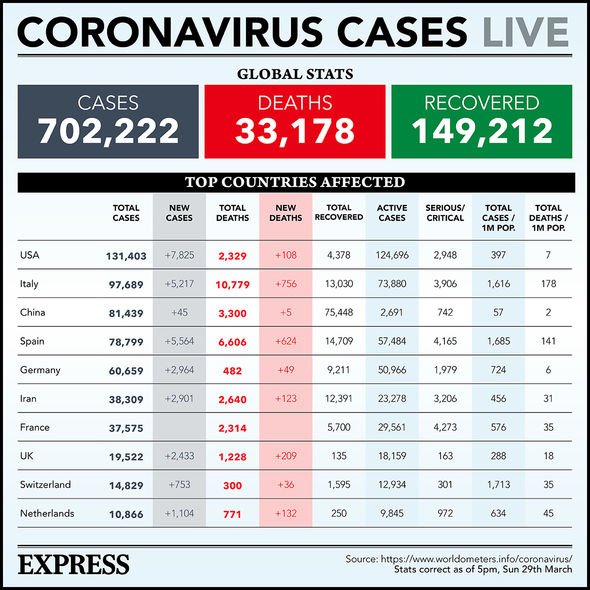 Mr Pence, 60, is less vulnerable to coronavirus, because he is younger.

For those in the 70-79 years old bracket, the death rate is around eight percent, whereas for 60-69 years olds it is around 3.6 percent.

There will likely be a similar disparity between those in each age group who experience a severe or critical condition due to coronavirus, but do not die.