PRESIDENT Trump is considering lifting a travel ban on the UK and Europe within the next week, right before Christmas.

The Department of Homeland Security reportedly recommended lifting the ban, according to Reuters, which means travel could be allowed by Tuesday. 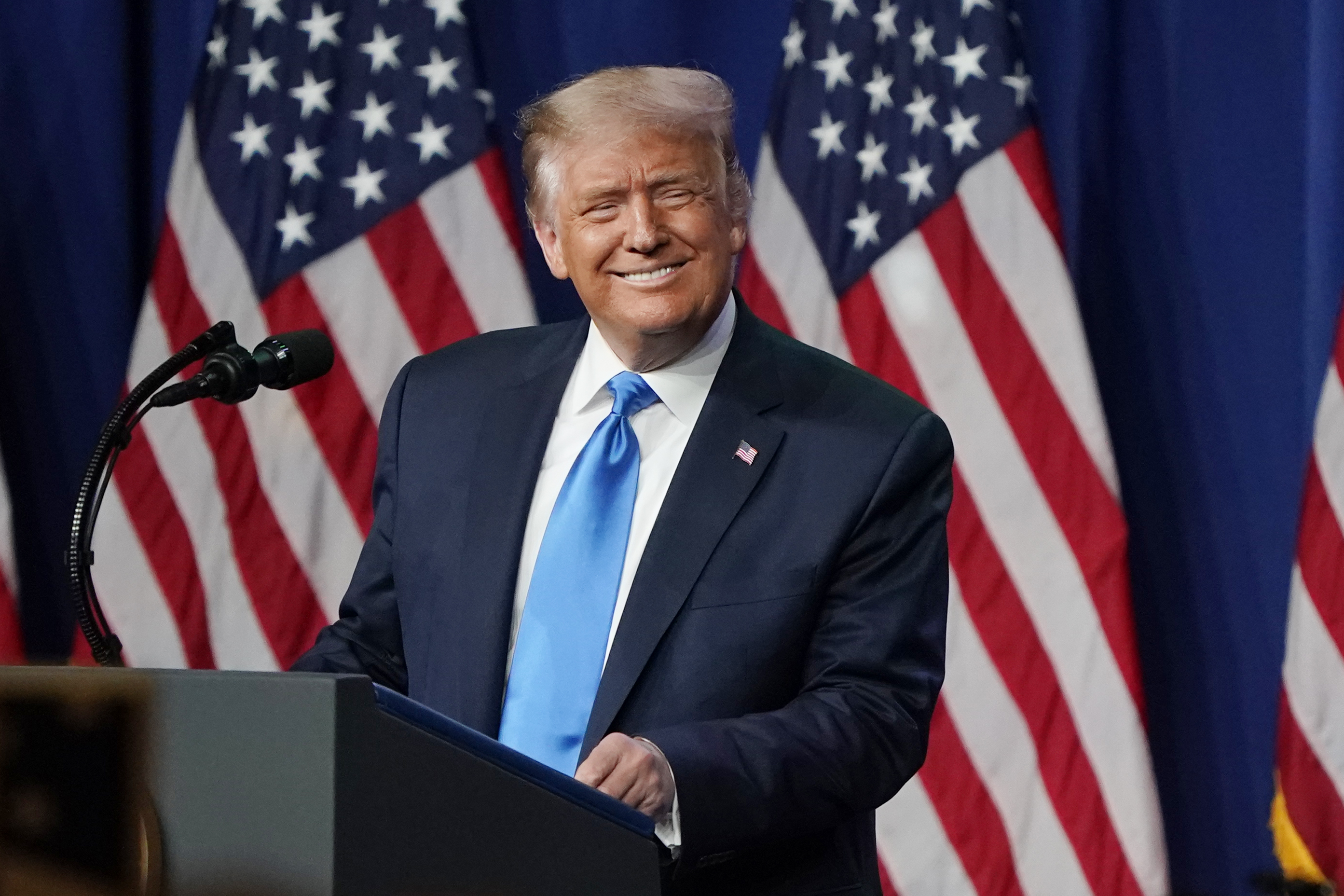 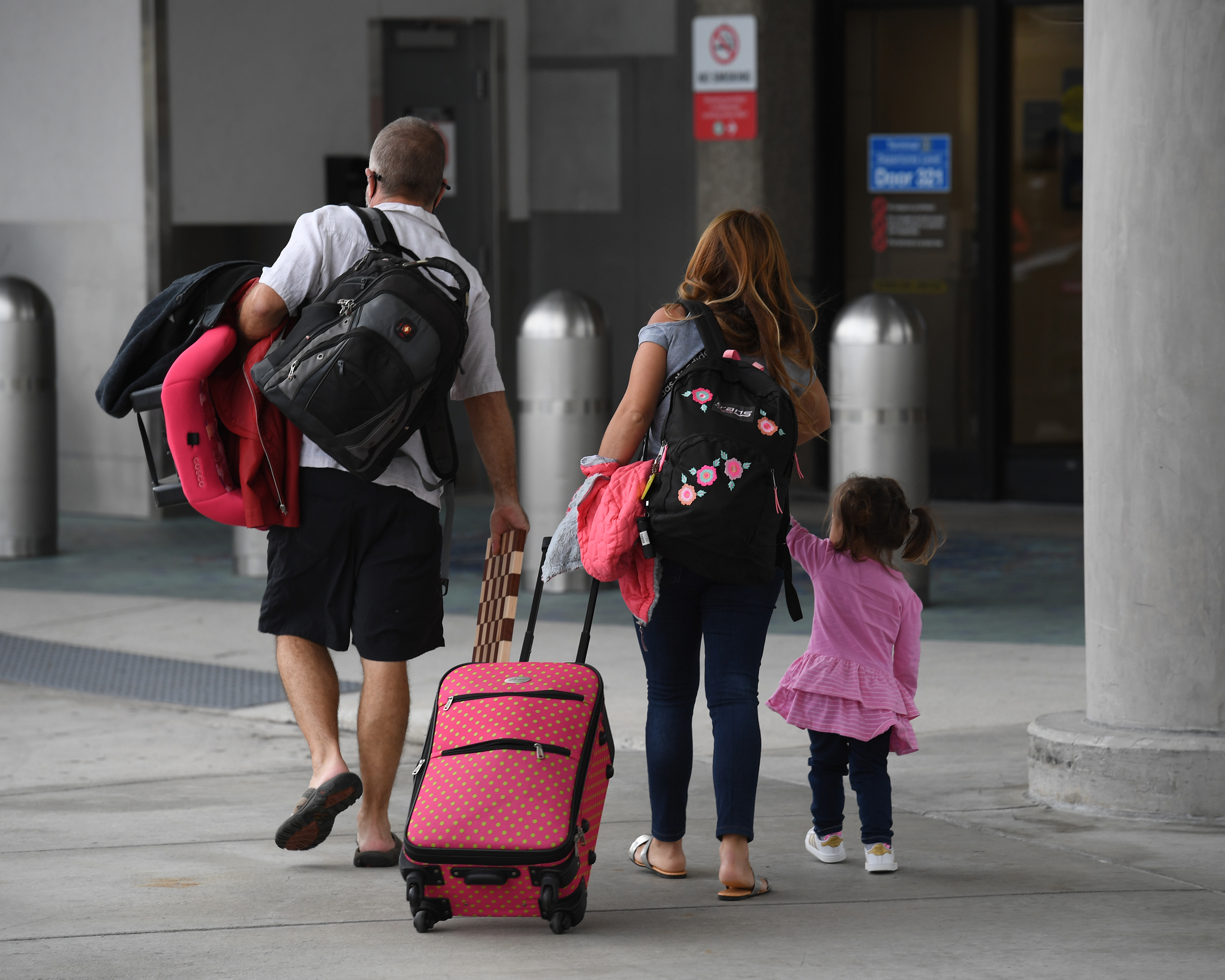 The president could lift the ban by executive order, according to sources within the travel industry.

Travel to the UK, Ireland and 26 other European counties was banned in the US earlier in 2020 in an effort to curb the spread of Covid-19.

The plan to lift the ban is reportedly supported by the White House coronavirus task force, as well as other public health and federal agencies – and is waiting on Trump's approval.

Officials from the Centers from Disease Control and Prevention oppose still relaxing regulations, according to reports, especially since the agency is encouraging Americans not to travel for the Christmas holiday.

Lifting the ban does not necessarily mean American travelers will be welcome in every UK and European country, many of which have their own rules about who is permitted to travel to and within them amid the pandemic.

The news of potentially re-opening international travel comes the same week that the first shots of Pfizer's new Covid vaccine were administered across the US.

The vaccine was approved for use in the US last Friday, with the first doses being shipped out on Sunday.

It would be up to individual US states what type of safety rules or quarantine restrictions they want to put on travelers coming in from Europe or the UK, according to the Telegraph.

The lift will likely be welcome news for US airlines, which have seen international travel fall by 70% since the Covid outbreak in the US began causing wide-spread lockdowns in March.

The White House task force did not, however, suggest relaxing travel restrictions on China and Iran, which were both hit hard in the early days of the pandemic, according to CNBC.