DONALD Trump has "terminated" his Secretary of Defense Mark Esper as the final purge of his administrations begins.

The President confirmed on Twitter that counter-terrorism chief Christopher Miller will replace Esper in the role. 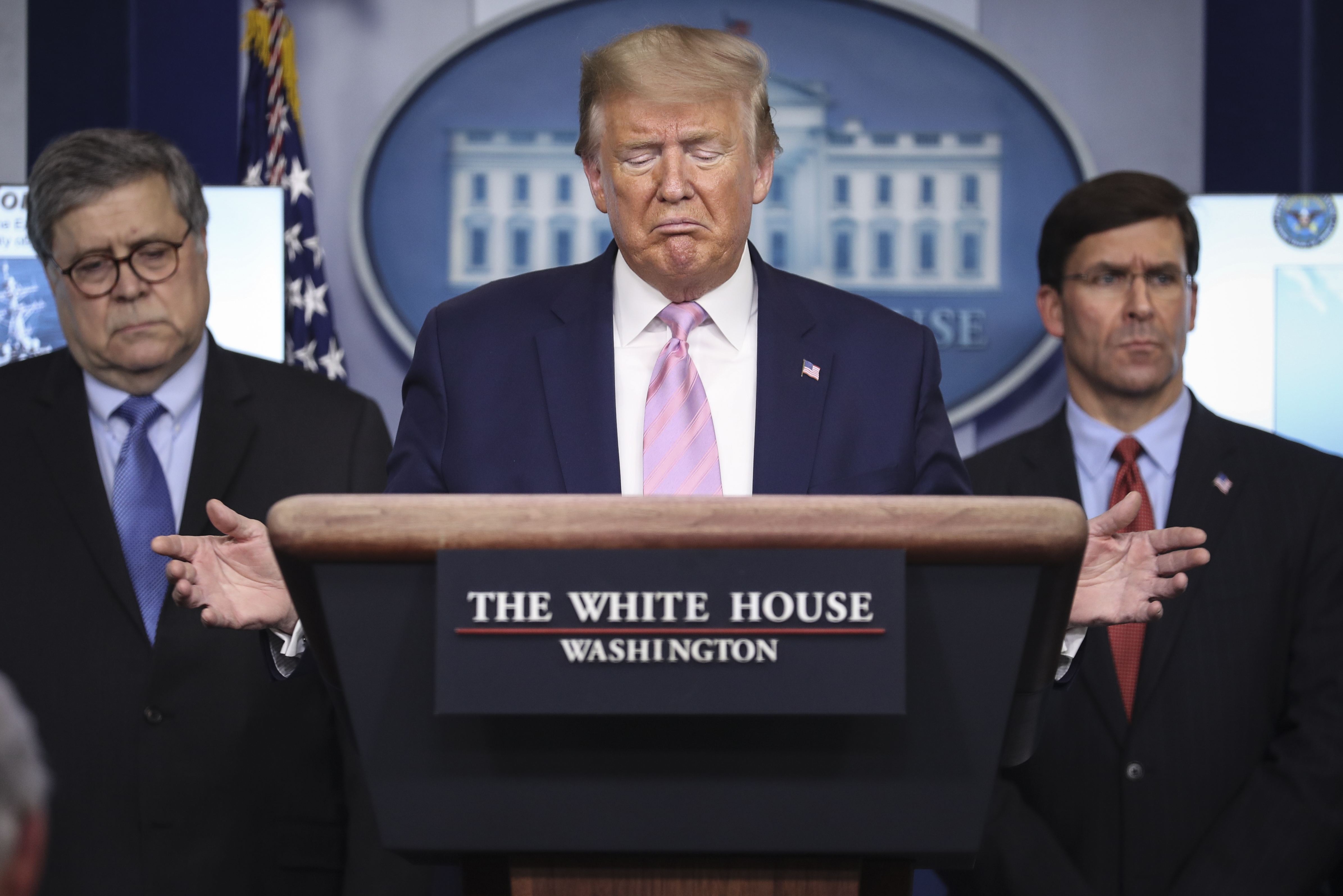 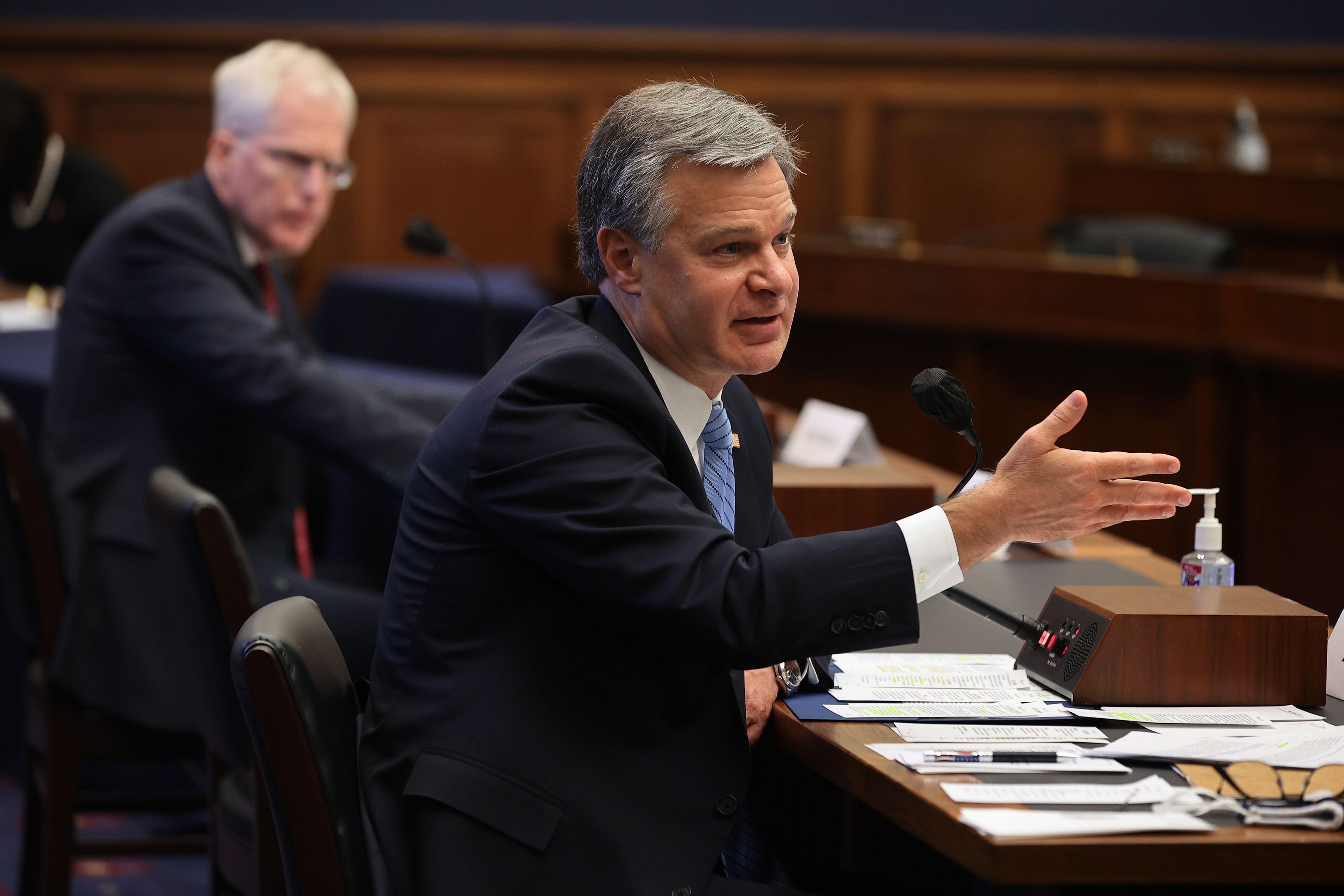 He wrote: "I am pleased to announce that Christopher C. Miller, the highly respected Director of the National Counterterrorism Center (unanimously confirmed by the Senate), will be Acting Secretary of Defense, effective immediately..

"..Chris will do a GREAT job! Mark Esper has been terminated. I would like to thank him for his service."

This comes amid reports that Esper had prepared his resignation letter while bracing for his termination by the firebrand Republican.

In June, the Defense Secretary clashed with Trump after he told reporters he did not support invoking the Insurrection Act.

The law from 1807 allows the US leader to deploy American troops to respond to civil unrest such as the violent protests which have blighted cities such as Portland in recent months.

At the time, he said: "I say this not only as secretary of Defense, but also as a former soldier and a former member of the National Guard, the option to use active-duty forces in a law enforcement role should only be used as a matter of last resort, and only in the most urgent and dire situations.

"We are not in one of those situations now."

Asked if Trump had lost confidence in Esper, Press Secretary Kayleigh McEnany said: "I would say if he loses confidence in Secretary Esper I’m sure you all will be the first to know.

Esper took on the role in June 2019 but had limited experience in foreign policy.

The former soldier previously served as Secretary of the US Army in 2017 after having worked for defence giant Raytheon.

Meanwhile, Trump insists last week's election was "fraudulent" after Joe Biden won both the electoral college and the popular vote.

The President's campaign team has launched law suits in up to 10 states demanding recounts claiming widespread "voter fraud" caused the Democrat to come from behind in a number of battlegrounds. 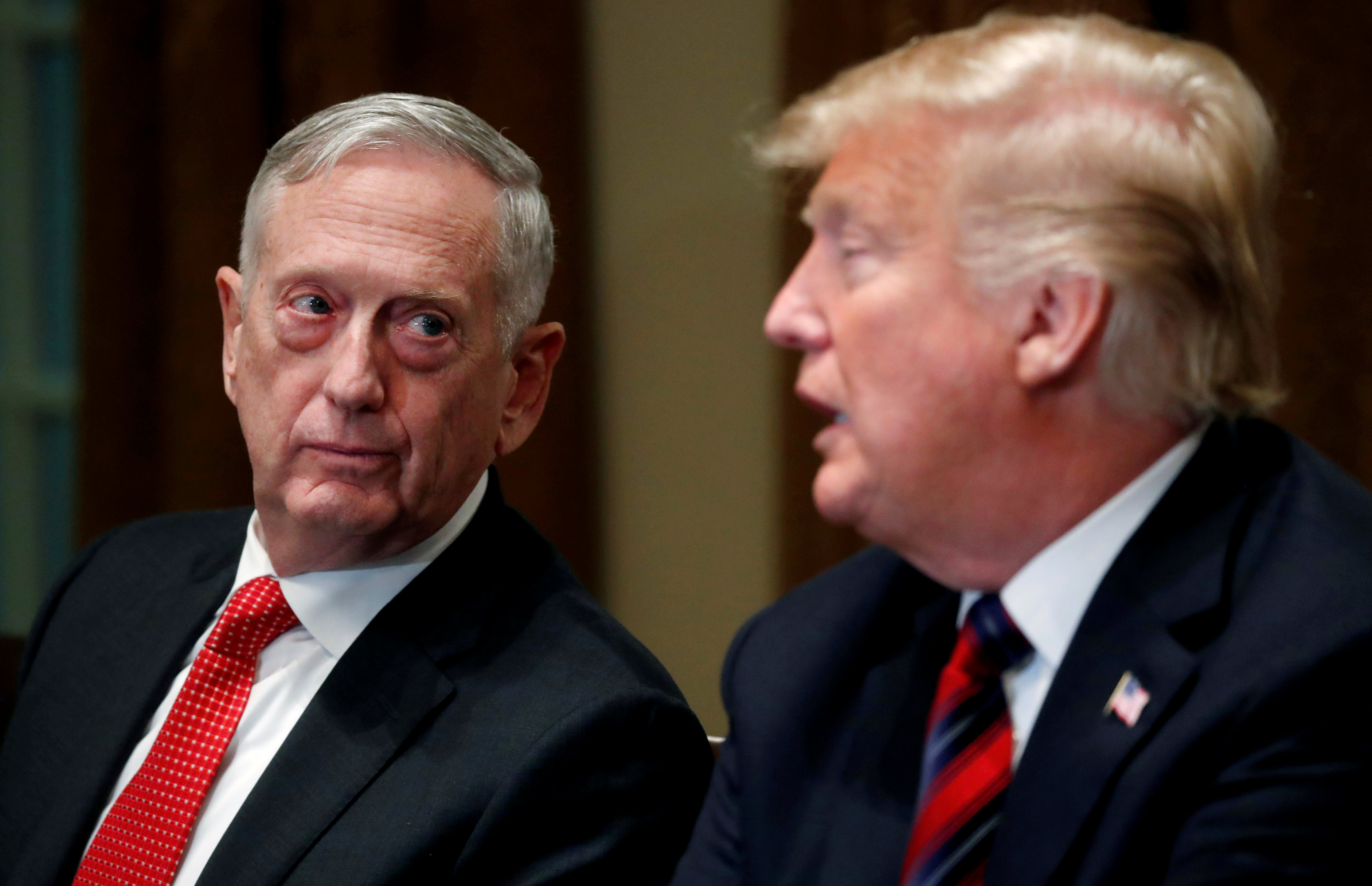