PRESIDENT Trump tweeted in support of Marjorie Taylor Greene, a Republican who subscribes to the QAnon conspiracy theory.

The theory claims Trump is fighting against a “deep state” of elite figures. It began in 2017 after a 4chan user who signed off their posts as “Q” claimed to be working with the president to battle this secret cabal. 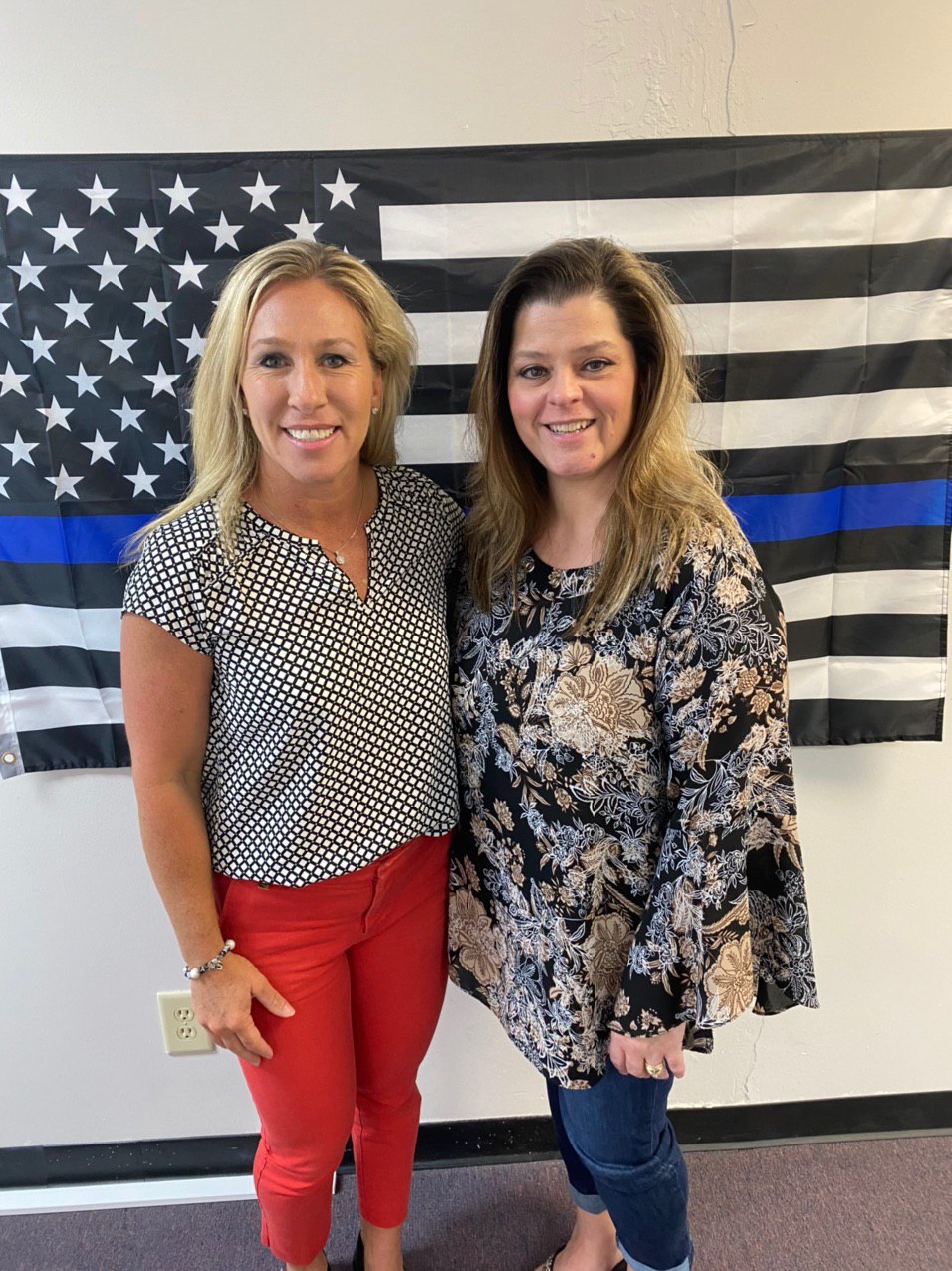 “Congratulations to future Republican Star Marjorie Taylor Greene on a big Congressional primary win in Georgia against a very tough and smart opponent,” Trump said in a tweet Wednesday morning.

Greene, who just won a Congressional primary in Georgia, is one of several rising political figures that has expressed support for the QAnon conspiracy theory.

Although he has not openly endorsed it, President Trump has retweeted accounts that support the theory. 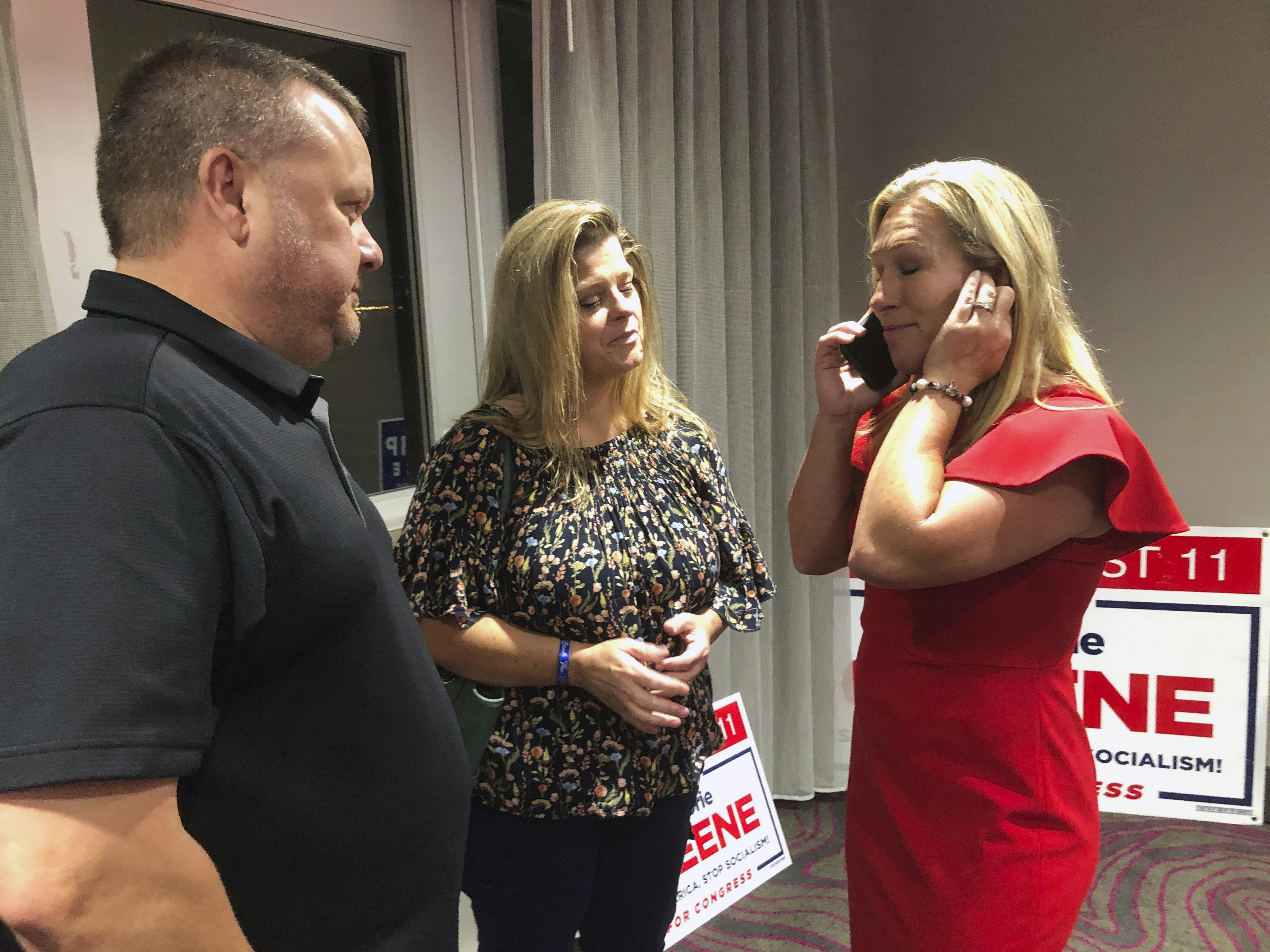 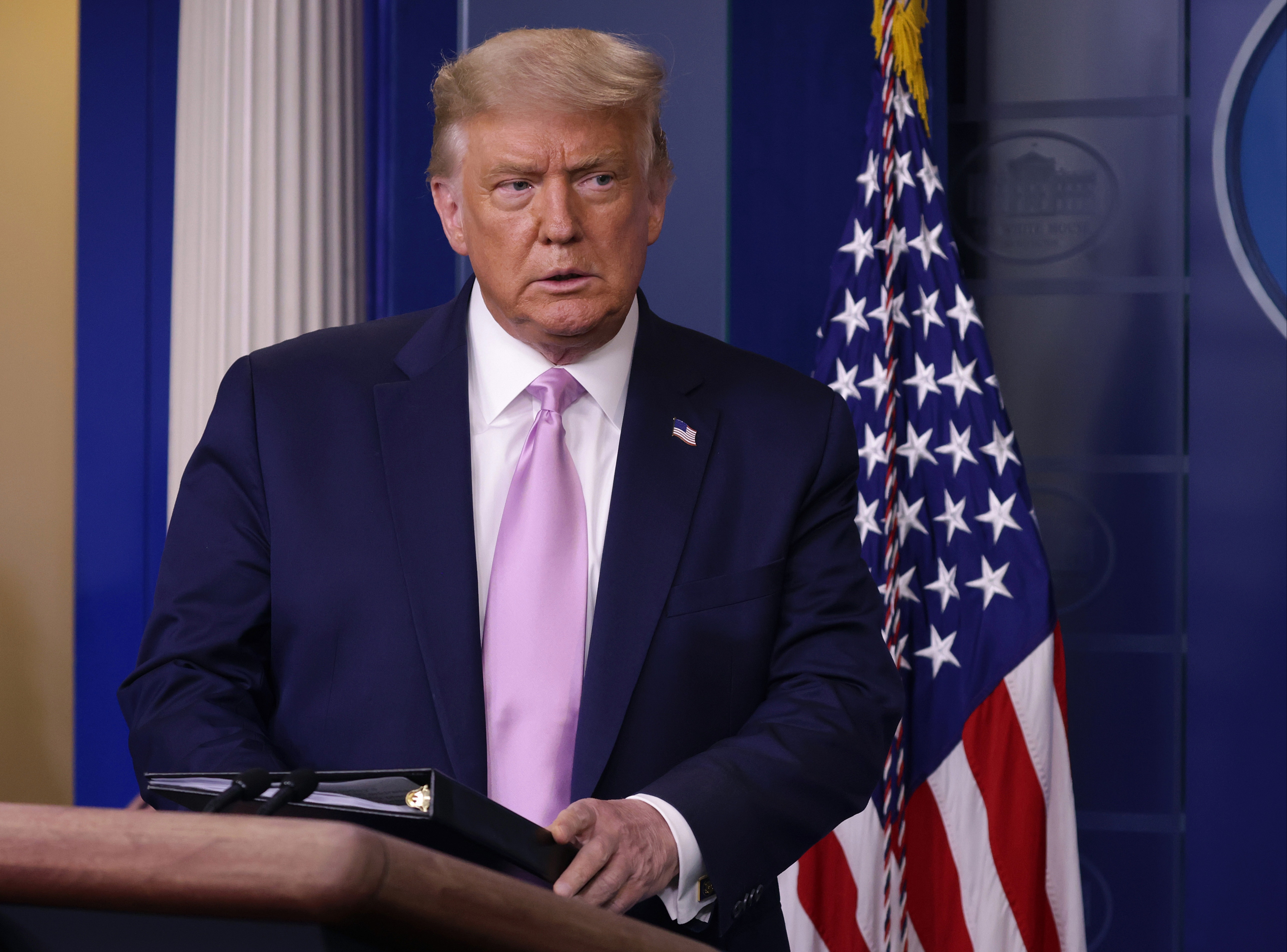 The Georgia politician stirred up controversy after putting out a video which was slammed as racist, according to Politico.

"There is an Islamic invasion into our government offices right now," Greene said in the video.

"Anyone that is Muslim, that believes in Sharia Law, does not belong in our government," she went on to say.

Since Q uploaded their first post, variations of the theory have taken off on social media, some of which assert that satanism, child trafficking, and pedophilia are involved.

In July, Twitter blocked and shadowbanned 7,000 and 150,000 accounts, respectively, for their promotion and support of the QAnon theory.

Greene beat neurosurgeon John Cowan in the primary. President Trump complimented her character in the Tweet.

“Marjorie is strong on everything and never gives up – a real WINNER!” he said.