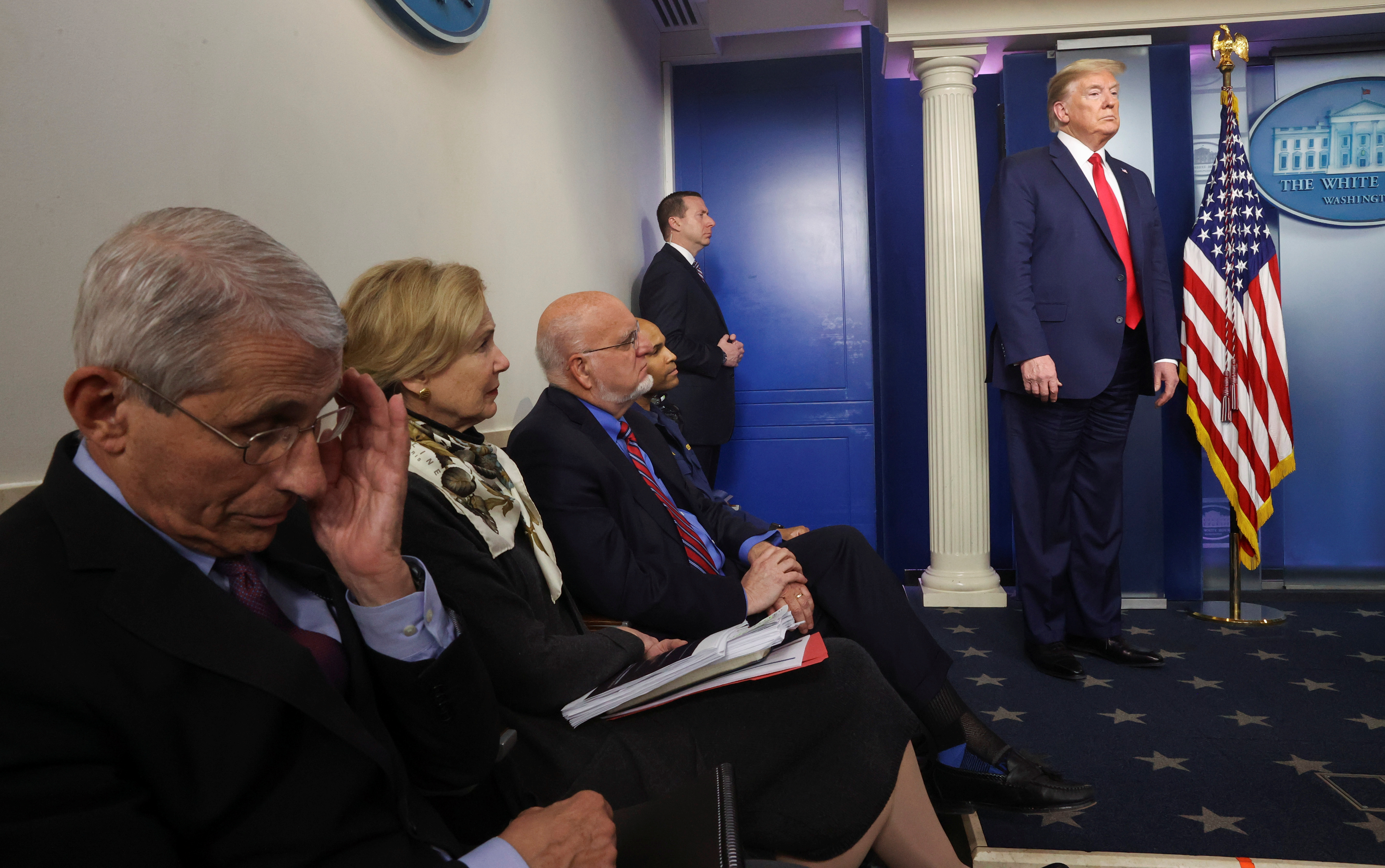 However, it is unclear whether another group with replace the coronavirus task force, the New York Times reported.

According to the Times, Olivia Troye, top adviser to VP Mike Pence, has told senior officials involved in the task force to expect the group to wind down within weeks.

The warning was allegedly echoed by other White House officials also. 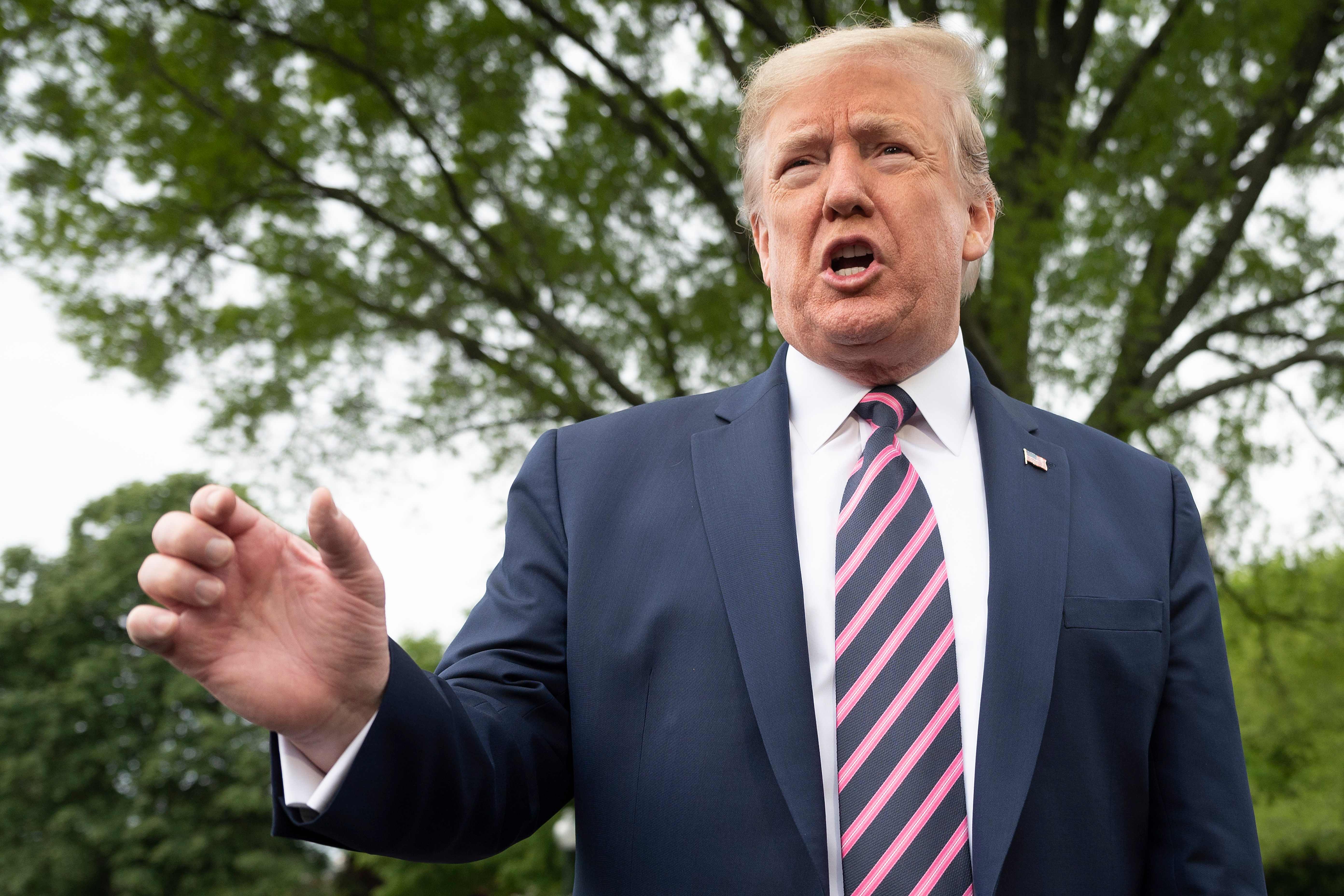 The team are also no longer routinely around him in his public appearances, which was seen on Tuesday when the president spoke to reporters in Washington D.C. alone.

On Tuesday, the president admitted he blocked task force member Dr Anthony Fauci  from testifying in front of the Dem-led House, calling it a "set up."

When asked by a reporter why he won't let Fauci testify, Trump said it's because the House is "a bunch of Trump haters."

"The House is a set up, the House is a bunch of trump haters, they put every Trump hater on the committee, they frankly want our situation to be unsuccessful, which means death," he said.

During his discussion with the press the president did not mention anything about winding down his coronavirus task force.

However, an anonymous senior administration official told the Times that the wind down would happen as the White House moves towards phase one of the president's plan to reopen America.

The report comes as virus deaths continue to soar in the country.

The coronavirus has devastated the United States, having killed at least 68,581 Americans.

During a virtual town hall conference on Sunday, the president revised his prediction for the coronavirus US death toll from 65,000 up to 100,000.

But he said had he not shutdown the country, the US would have lost "a million two, a million four, a million five, that’s the minimum.

"We would have lost probably higher, it’s possible higher than 2.2."