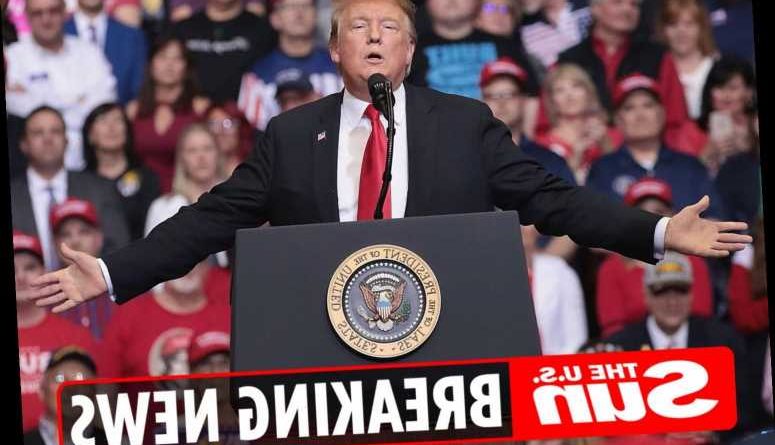 DONALD Trump will be returning to social media with his "own platform" in 2-3 months that'll "redefine the game," says aide Jason Miller.

Miller, Trump's former spokesperson for his 2020 campaign, told Fox News on Sunday that Trump will make his triumphant social media return with his own platform that is "expected" to have millions of users. 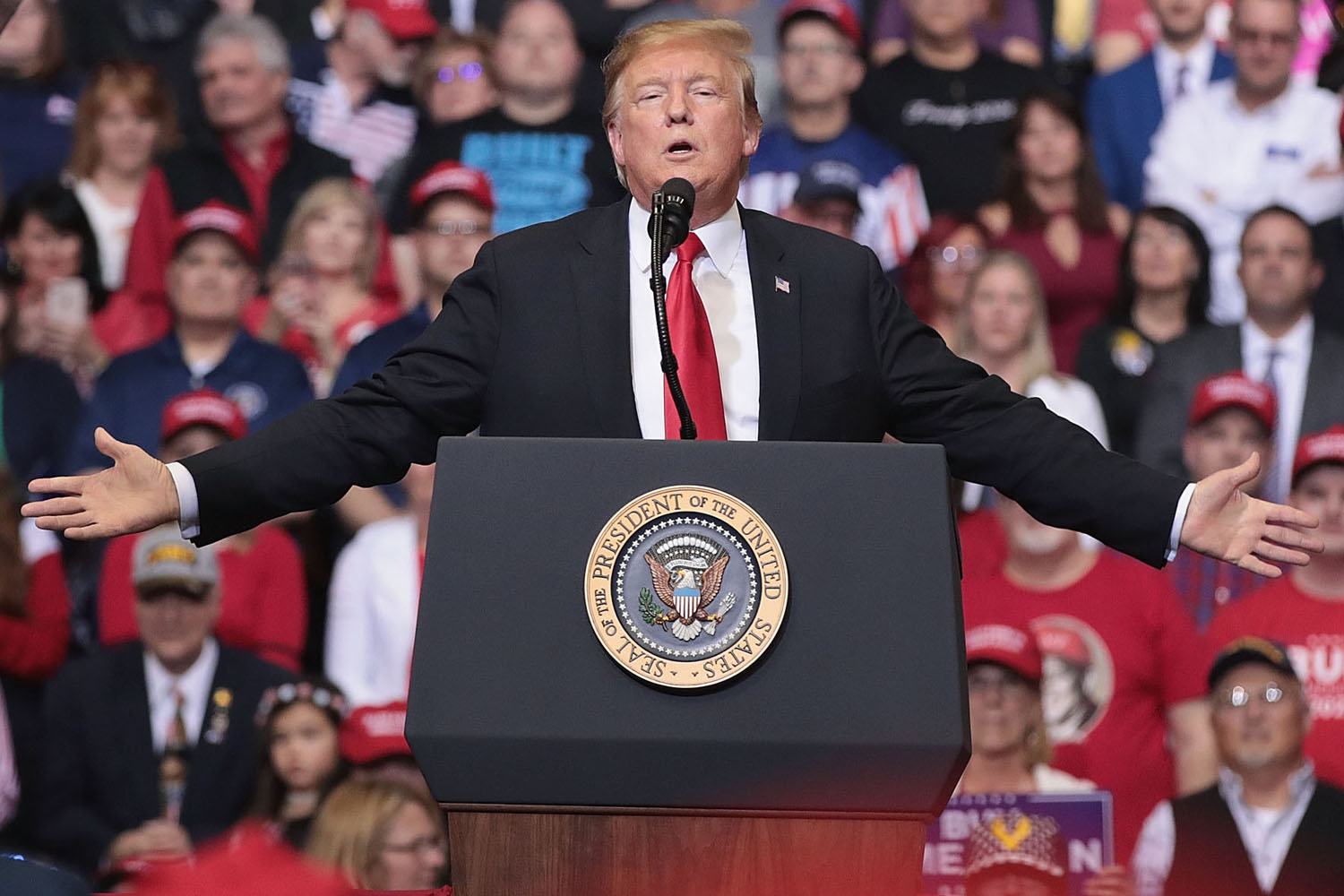 According the outlet, "Jason Miller told Fox News' '#MediaBuzz' on Sunday that Trump will be reentering the social media space in two to three months with a new platform of his own that will 'completely redefine the game.'"

Donny has been banned from all major social media's following the January 6 Capitol Hill riots.

After being banned from all major social media platforms Trump's office put out a statement on the controversial far-right userbase Gab on February 5.

Gab is described as a haven for extremists including neo-Nazis', white supremacists, white nationalists, and QAnon conspiracy theorists.

The social network attracts users and groups who have been banned from other platforms and are seeking alternatives.