President Donald Trump said that he did have Syrian dictator Bashar al-Assad lined up for assassination but was talked out of it by his former Defense Secretary Jim Mattis.

Trump made the admission Tuesday when he called into ‘Fox & Friends,’ confirming reporting from Bob Woodward’s first book on his administration, ‘Fear,’ which was released two years ago.

‘I would have rather taken him out. I had him all set. Mattis didn’t want to do it. Mattis was a highly overrated general. And I let him go,’ Trump said. 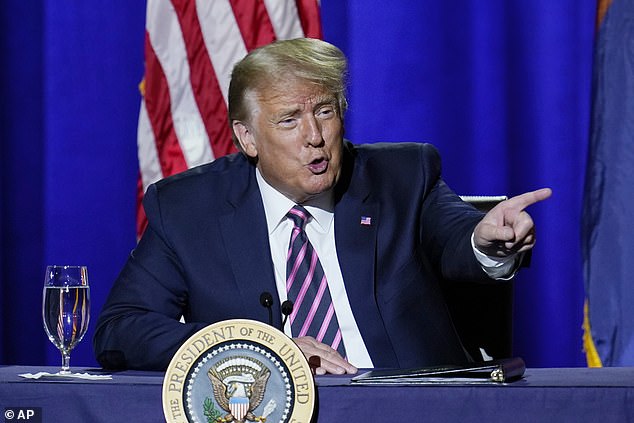 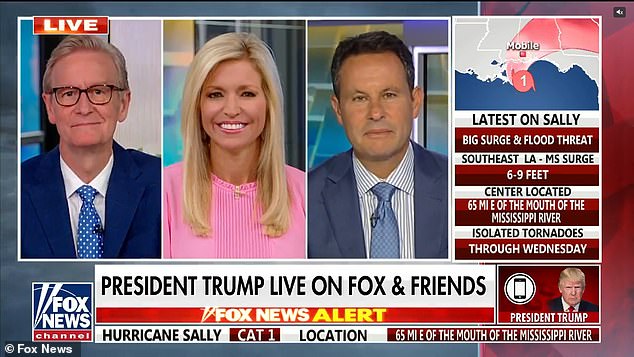 Trump said on Fox & Friends Tuesday morning when he called in, ‘I would have rather taken him out. I had him all set. Mattis didn’t want to do it. Mattis was a highly overrated general. And I let him go’ 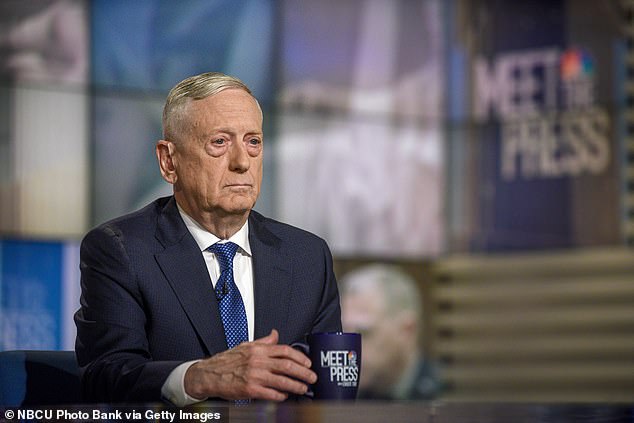 The president was referring to his former Defense Secretary Jim Mattis, who talked to Woodward for the jouralist’s new book and said that Trump was ‘dangerous,’ ‘unfit’ and with ‘no moral compass’ 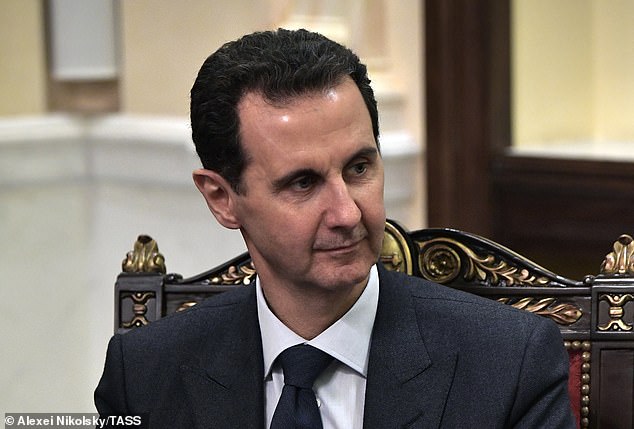 Trump wanted to assassinate al-Assad (pictured) after he used chemical weapons on Syrians in April 2017. Trump said Tuesday he didn’t regret not taking the change, though called al-Assad ‘certainly not a good person’

According to Woodward’s 2018 book ‘Fear,’ Trump wanted to take out al-Assad after he used chemical weapons on his people in April 2017.

The commander-in-chief called Mattis to give the order.

‘Let’s f***ing kill him! Let’s go in. Let’s kill the f***ing lot of them,’ Trump told Mattis, according to Woodward’s reporting.

Mattis agreed to the president’s face and then had aides prepare a plan to strike al-Assad’s resources in a ‘much more measured’ way, Woodward wrote.

Trump denied in 2018 that an assassination of al-Assad was ever planned.

Early excerpts of the book from CNN and The Washington Post contained quotes from the ex-DOD chief where he describes the president as ‘dangerous,’ ‘unfit’ and with ‘no moral compass.’

While Trump said on ‘Fox & Friends’ that he fired Mattis, the general told Woodward that he quit in December 2018 ‘when I was basically directed to do something that I thought went beyond stupid to felony stupid.’

That something was pull U.S. troops out of Syria.

Mattis also believed Trump’s actions on the global stage gave adversaries a playbook on ‘how to destroy America.’

After he left the administration, he and Dan Coats, the former director of national intelligence, discussed whether they should take ‘collective action’ and come out publicly against Trump.

During his Tuesday talk with ‘Fox & Friends’ hosts, Trump went off on Mattis calling him a ‘terrible general’ and a ‘bad leader.’

The president said he didn’t regret not killing al-Assad.

‘I would have lived either way with that,’ Trump said, noting that the Syrian dictator is ‘certainly not a good person.’

‘He would keep you in military, but he didn’t know how to win,’ Trump said. ‘He had no concept as to win.’

Trump’s treatment of military members has gotten him into political hot water after The Atlantic reported that he had called U.S. war dead ‘losers’ and ‘suckers’ and disparaged others who had served.

Trump has denied the Atlantic’s reporting.

But Woodward also reported that Trump once uttered, ”my f***ing generals are a bunch of pussies,’ because they cared more about alliances than his trade deals.

Mattis heard the comment and had an aide document it via an email in real time.