The President said he was on a "mission of peace" as he left the G7 summit in Canada for the historic meeting with the North Korean leader. 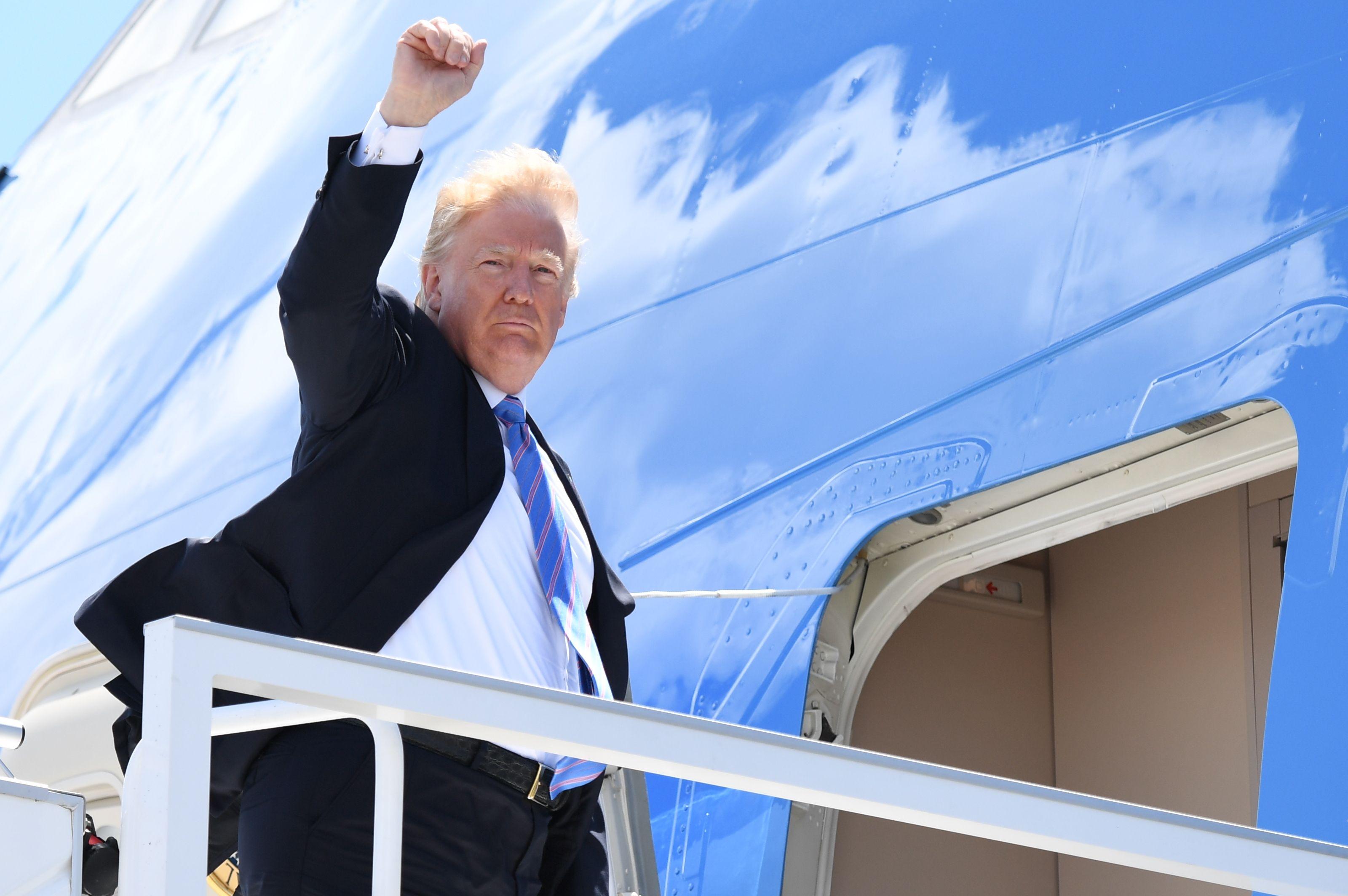 The pair will meet in Singapore on Tuesday for landmark talks as Trump tries to convince Kim to scrap his newly acquired nuclear weapons.

He said that Kim wants to do something great for his people" and assured the meeting is "going to work out well."

But the President warned it is a "one-time shot" at lasting peace — adding he would walk out if Kim hesitated on a pledge to bin his nukes.

Trump spoke as he left an icy gathering of world powers in Quebec, Canada where warned against a crippling trade war and called for Russia to be allowed back into the fold. 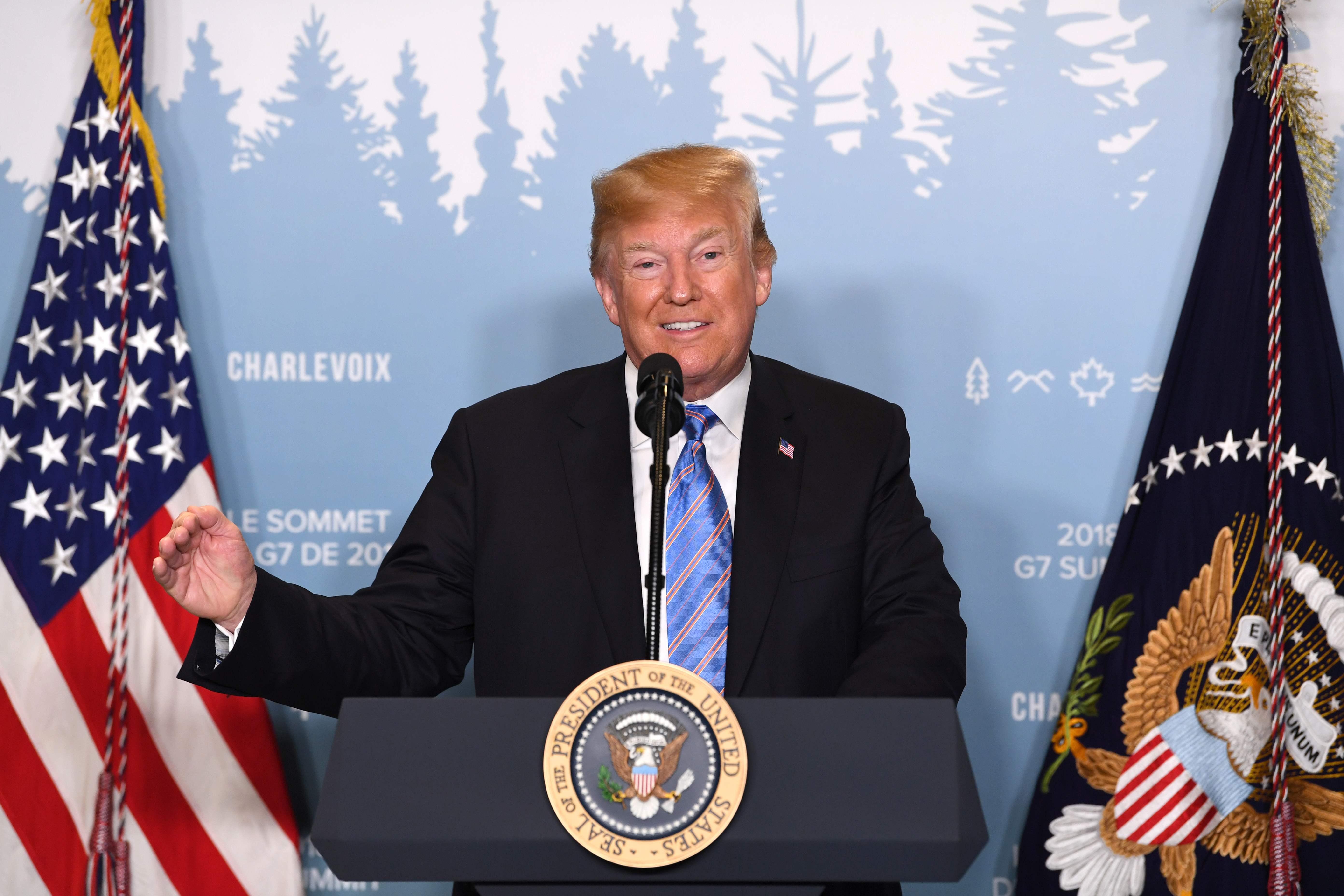 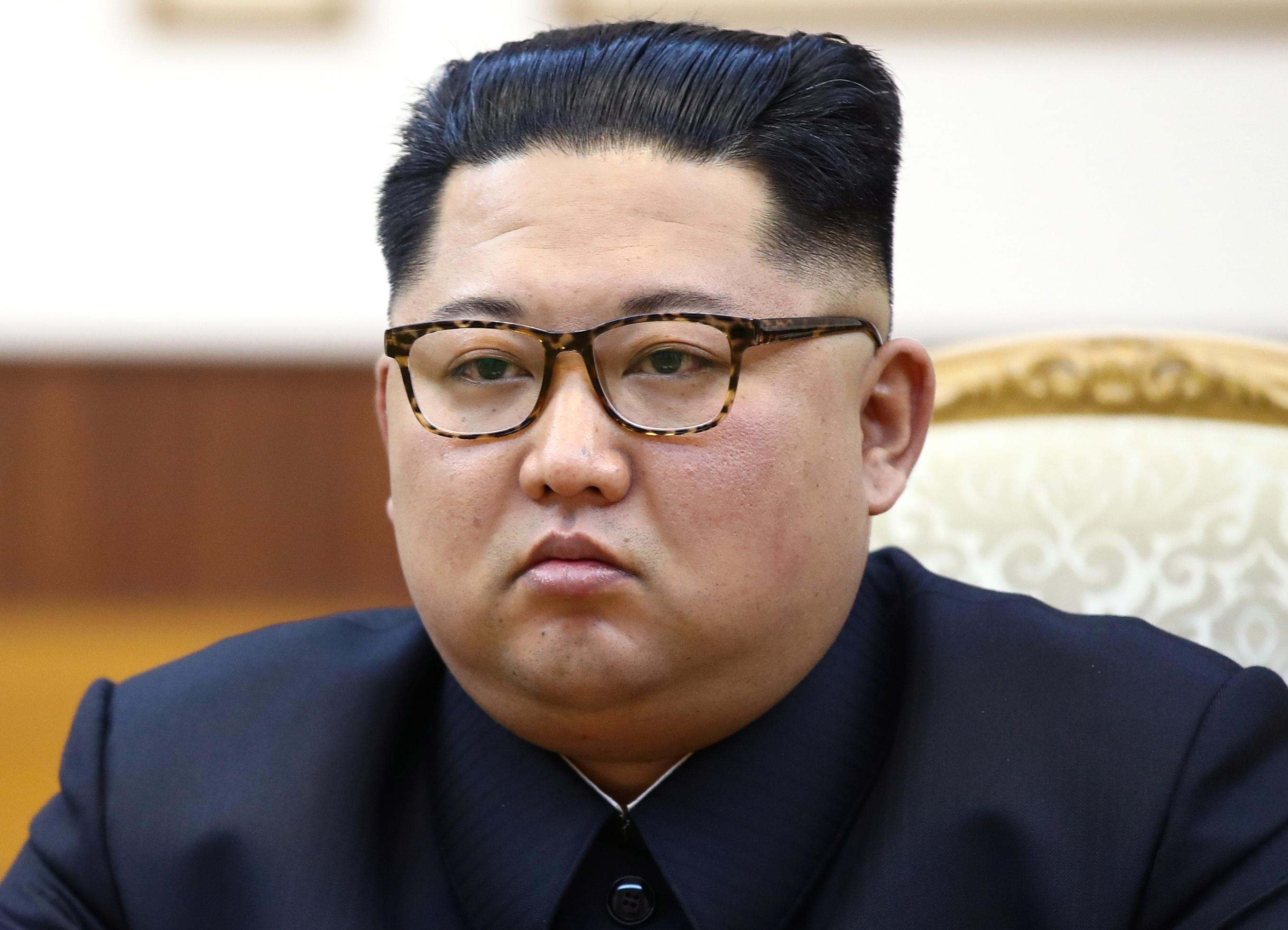 The meeting had been dubbed the "G6 plus one" as Trump was left isolated with talk of embracing Kremlin hardman Vladimir Putin and clashes over trade.

Leaving early while other leaders discussed environmental issues, he said: "I think the G8 would be better. I think having Russia back in would be a positive thing.

"We're looking for peace in the world. We're not looking to play games."

And on trade tariffs, Trump said: "The United States has been taken advantage of for decades and decades".

He described America as a "piggy bank that everyone keeps robbing" — but blamed previous US administrations rather than other world leaders for current trade arrangements.

He denied that the gathering had been awkward, insisting talks had been "extremely productive".

Trump said his goal on trade was: "No tariffs, no barriers. That's the way it should be. And no subsidies".

He added that the leaders were "bound together by shared values and beliefs" and they were positive "on the need to have fair and reciprocal trade".

The EU, Mexico and Canada have threatened retaliation after the US put high tariffs steel and aluminium imports earlier this year. 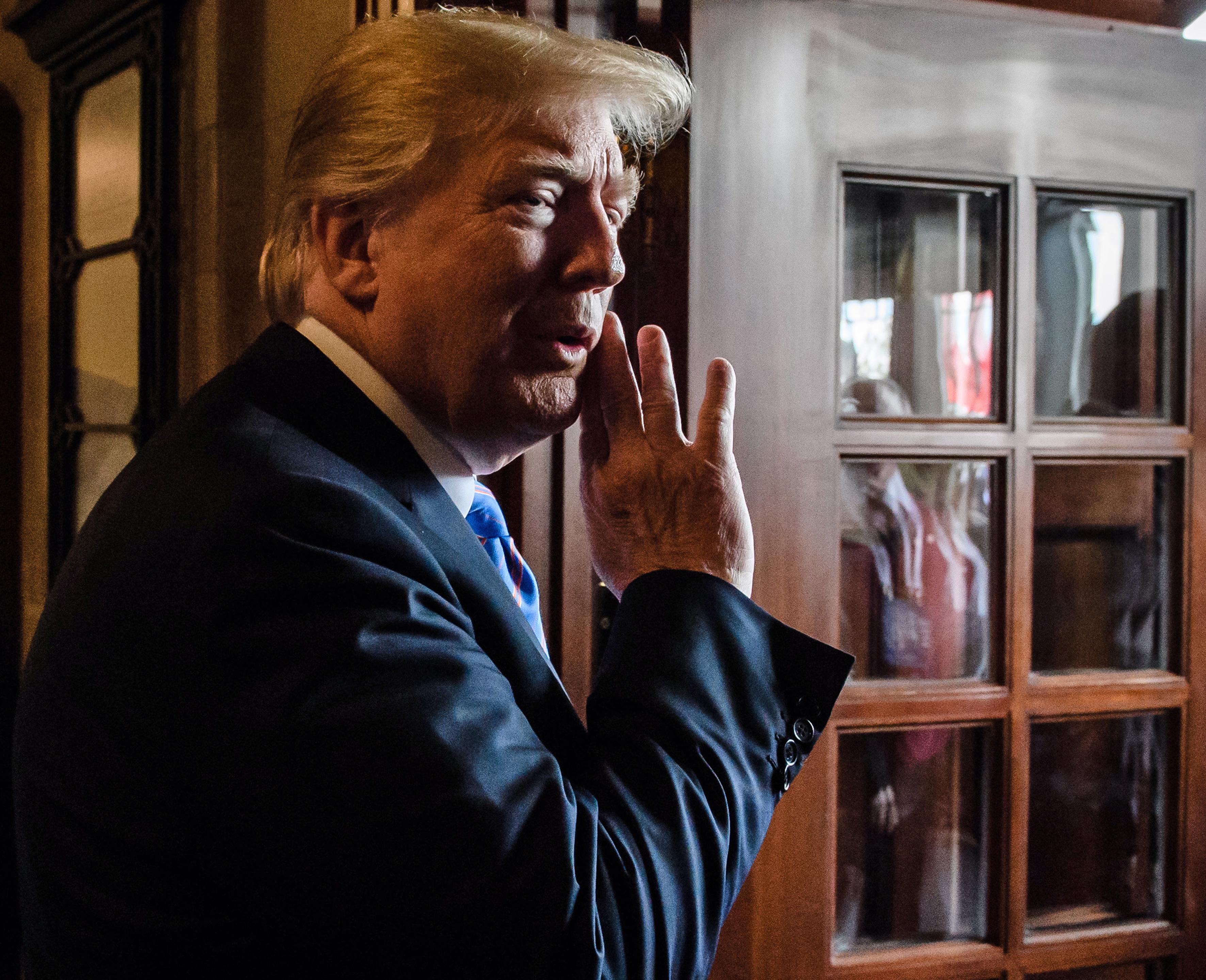 But Trump warned them against a trade war, saying America would "win that war a thousand times out of a thousand".

Theresa May yesterday appeared to slapped down Trump's warm comments on Russia.

She warned that leaders should treat President Putin with caution — saying she wanted an "engage but beware" approach.