TRUMP says Joe Biden has "insulted" some men by promising to choose a woman as his vice president.

The president's comments came in an interview with Fox Sports on Tuesday, as Biden is set to reveal his running mate as soon as today. 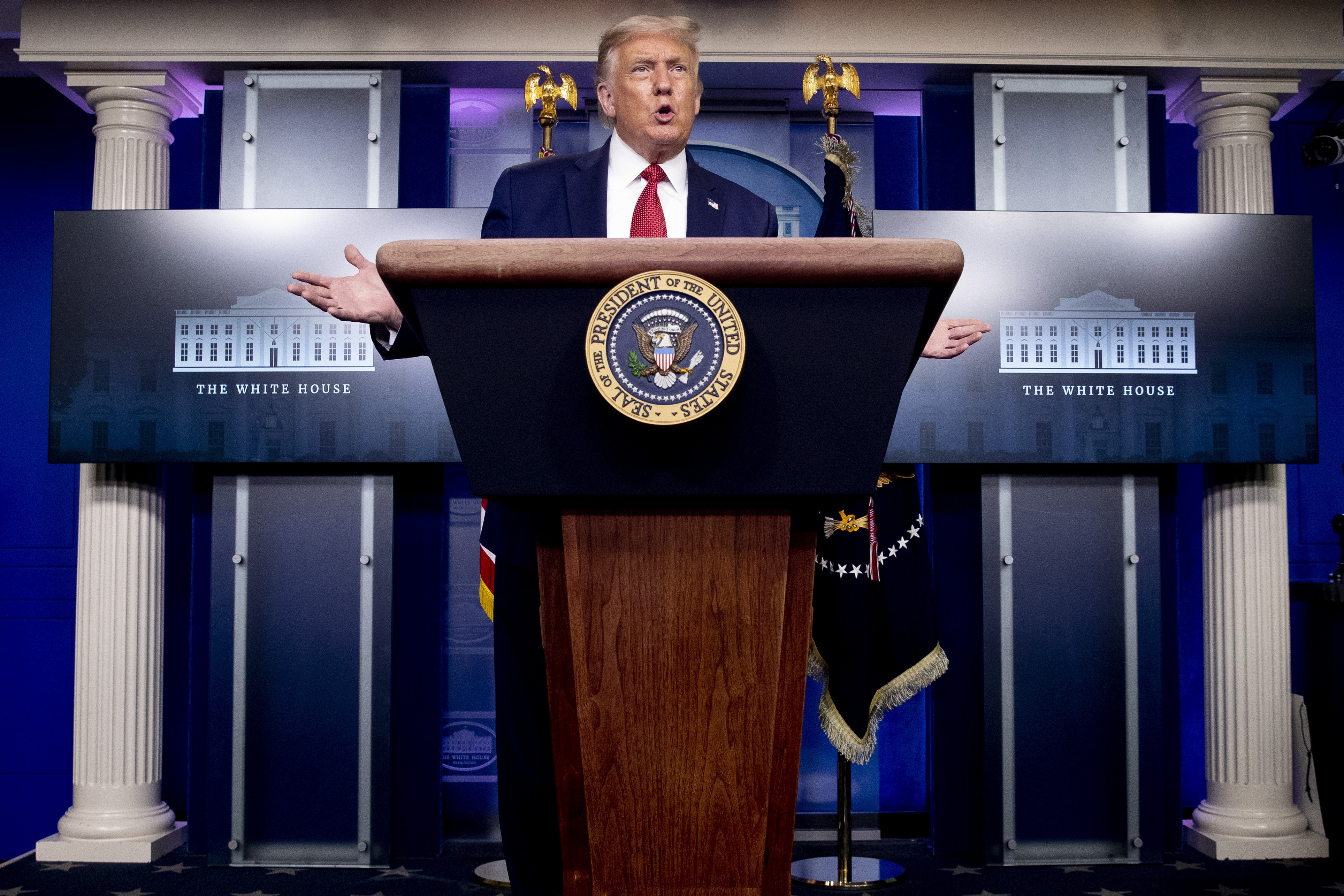 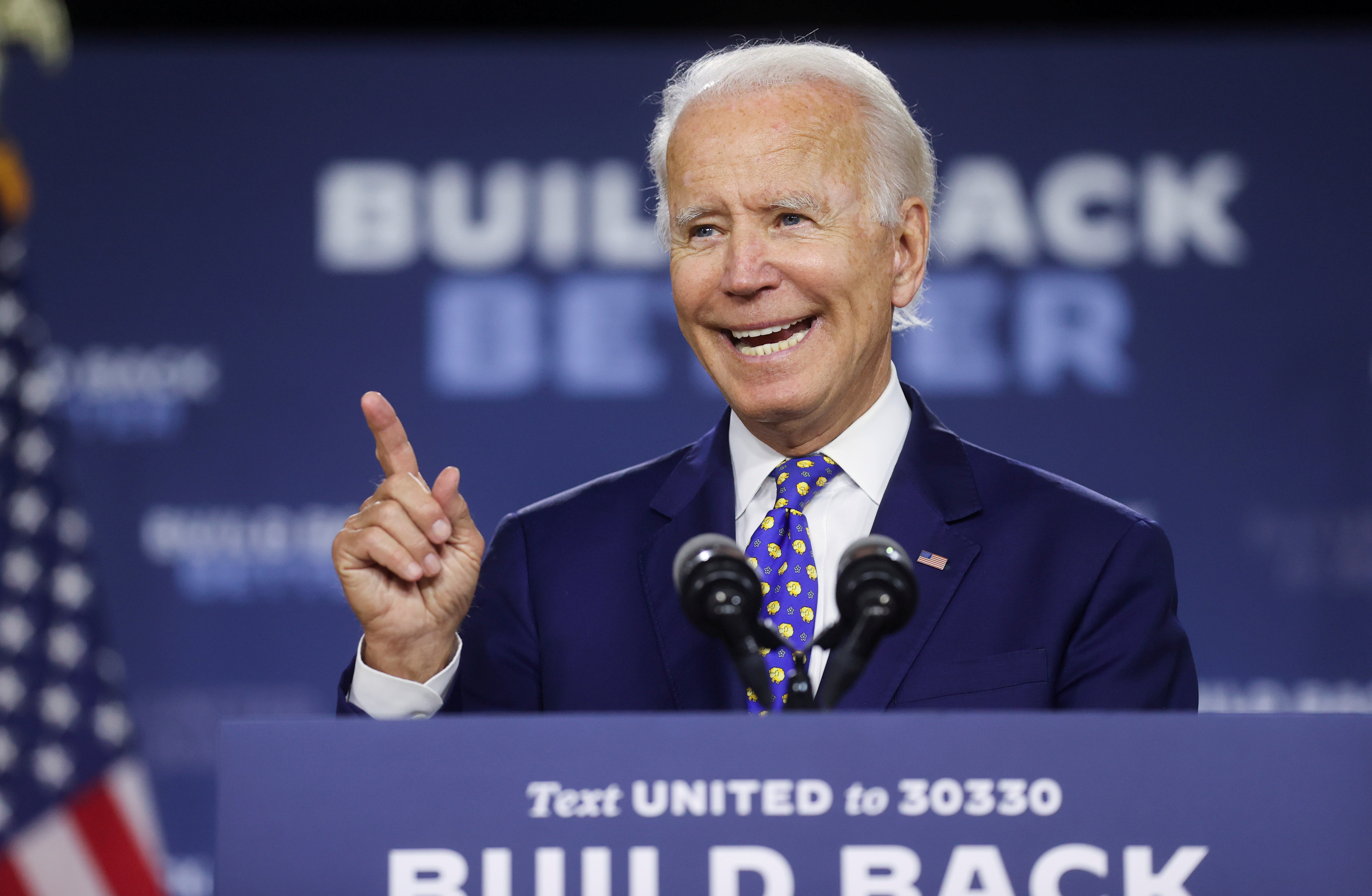 When asked what he thought of Biden's upcoming announcement for Vice President, Trump said he would have done things differently himself.

"I think that i would be inclined to go a different route than what he’s done," Trump said.

"He roped himself into a certain group of people," he added, referring to Biden's promise to choose a female as his running mate.

The president added, however, that "people don't vote for" the vice president.

Trump said Biden's pick is "very important" but ultimately, he doesn't "think it's going to matter." 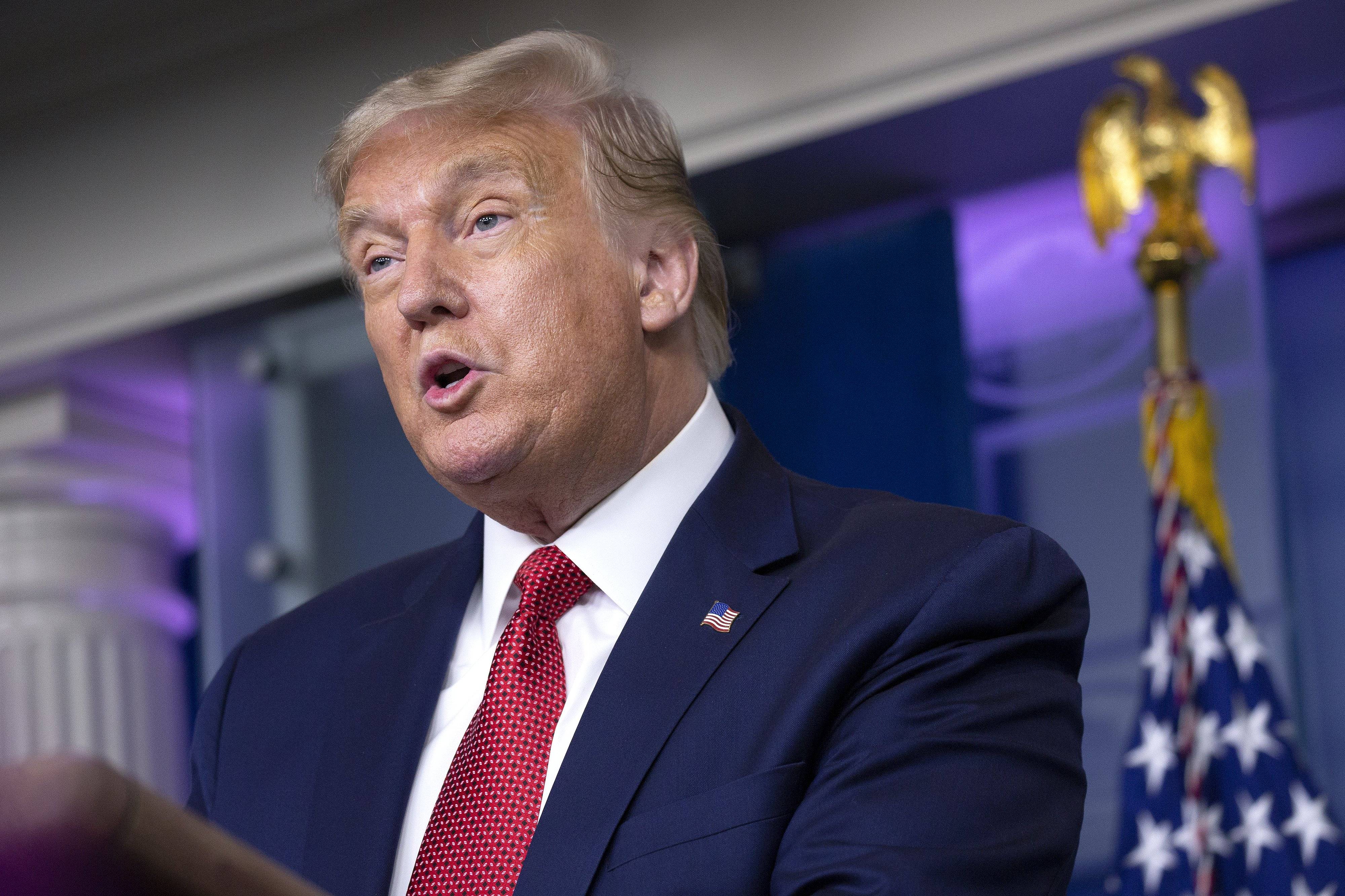 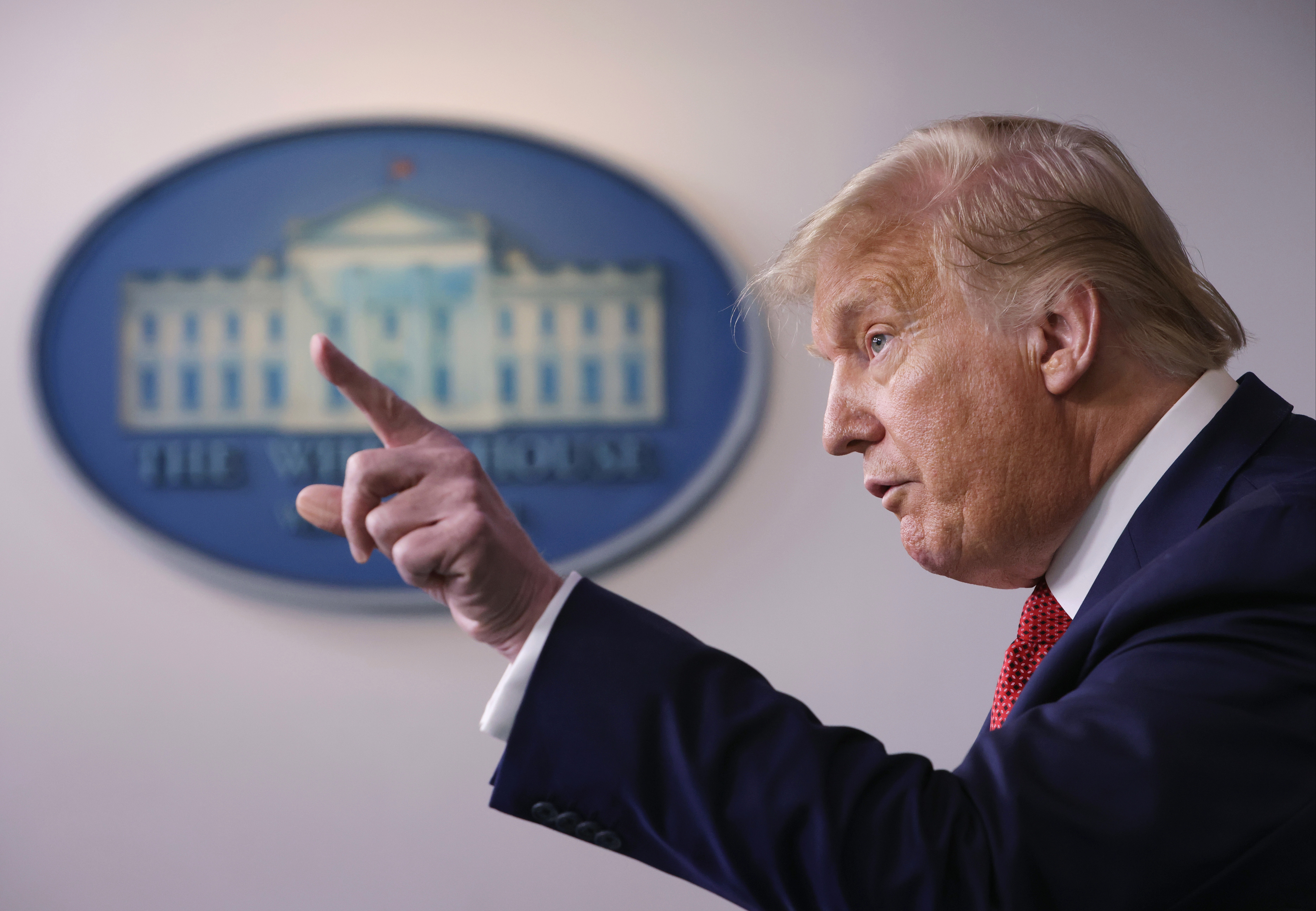 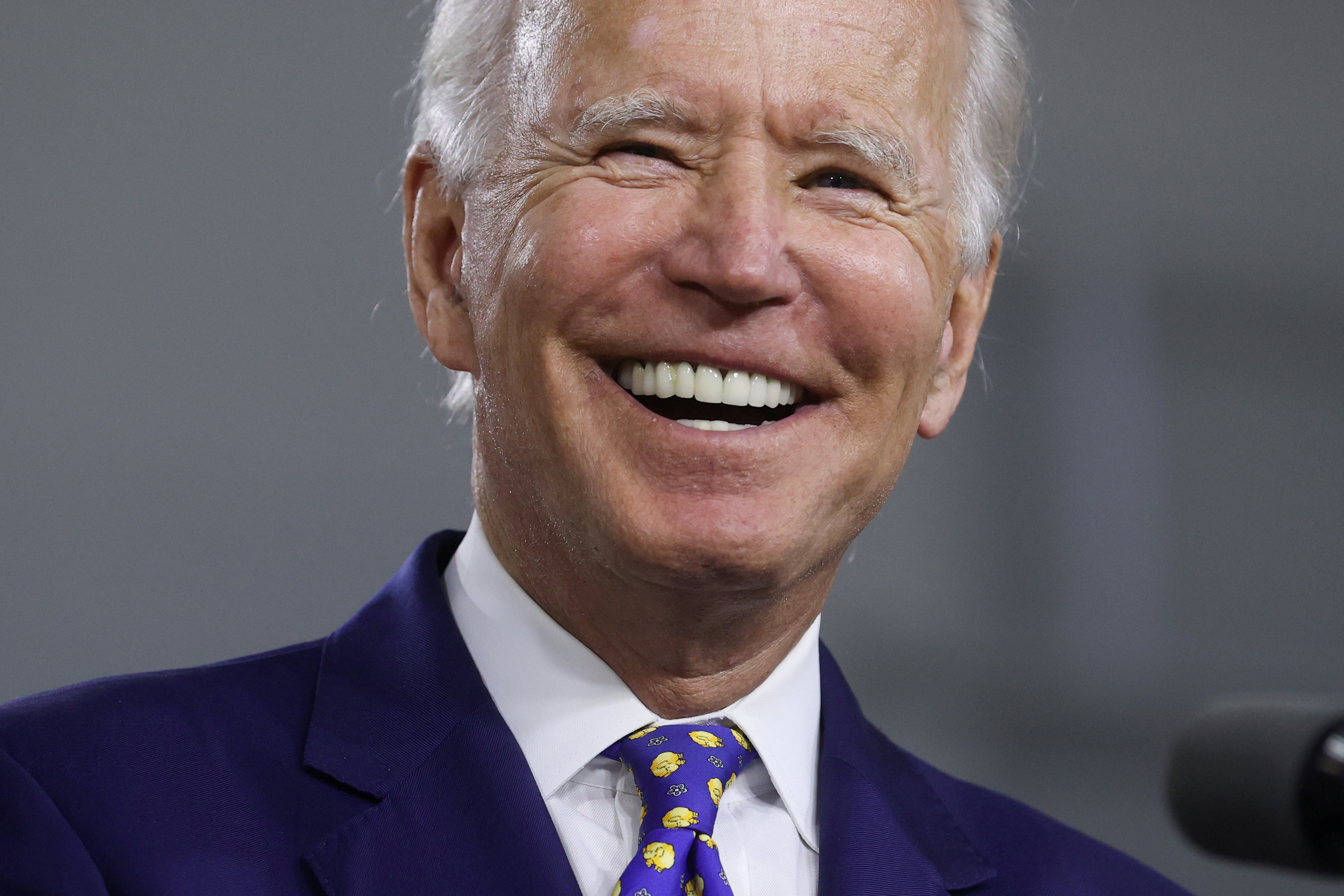 Biden revealed the woman he's invited to run alongside him to top advisors on Tuesday, CNN reported.

He may reveal his political counterpart as soon as today, CNN reported.

The candidate and his running mate will appear at the Democratic National Convention next week.

Biden vowed to pick a female as his VP in March.

The former VP has delayed the reveal of his running mate. 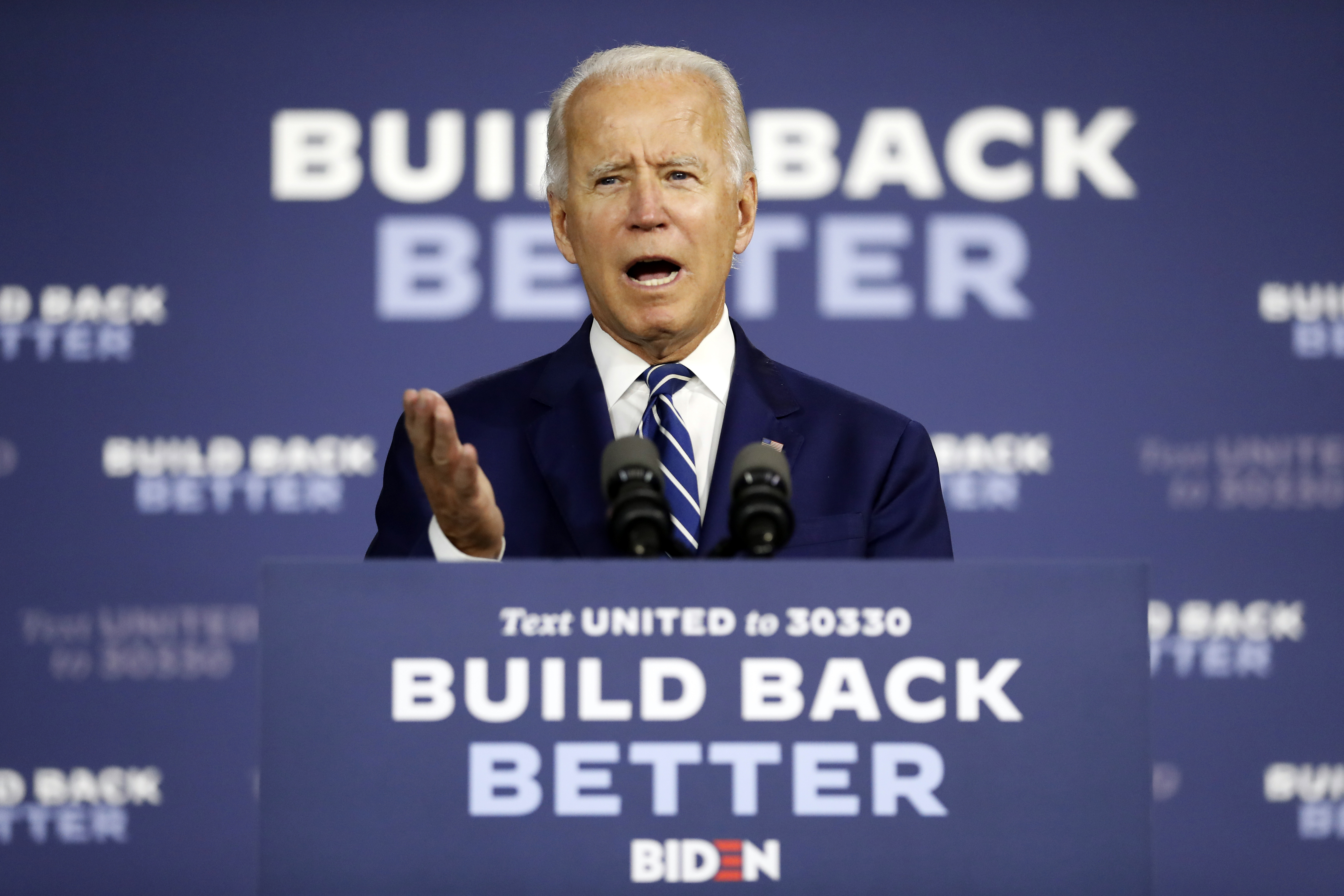 It was reported in late July, however, that he shortened the list of candidates down to four black women.

Biden did not name who the four women are.

The Democratic candidate's reveal is slated to come less than three months ahead of the 2020 US Presidential Election.