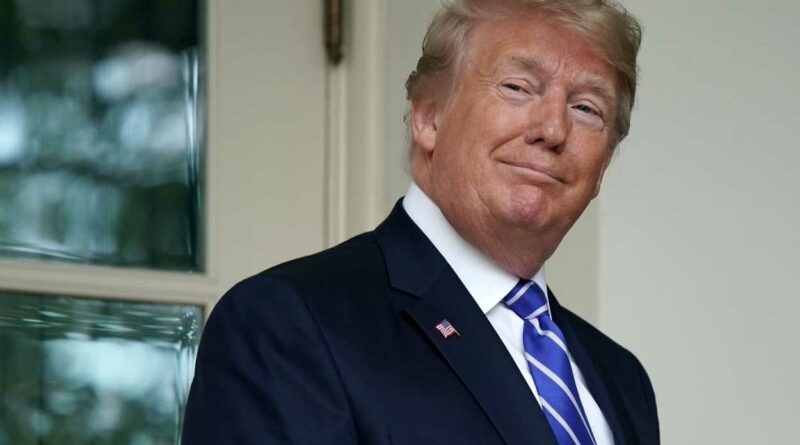 Trump hung up on Morning Edition host Steve Inskeep nine minutes into what the NPR said was scheduled to be a 15-minute interview that was aired on Wednesday. 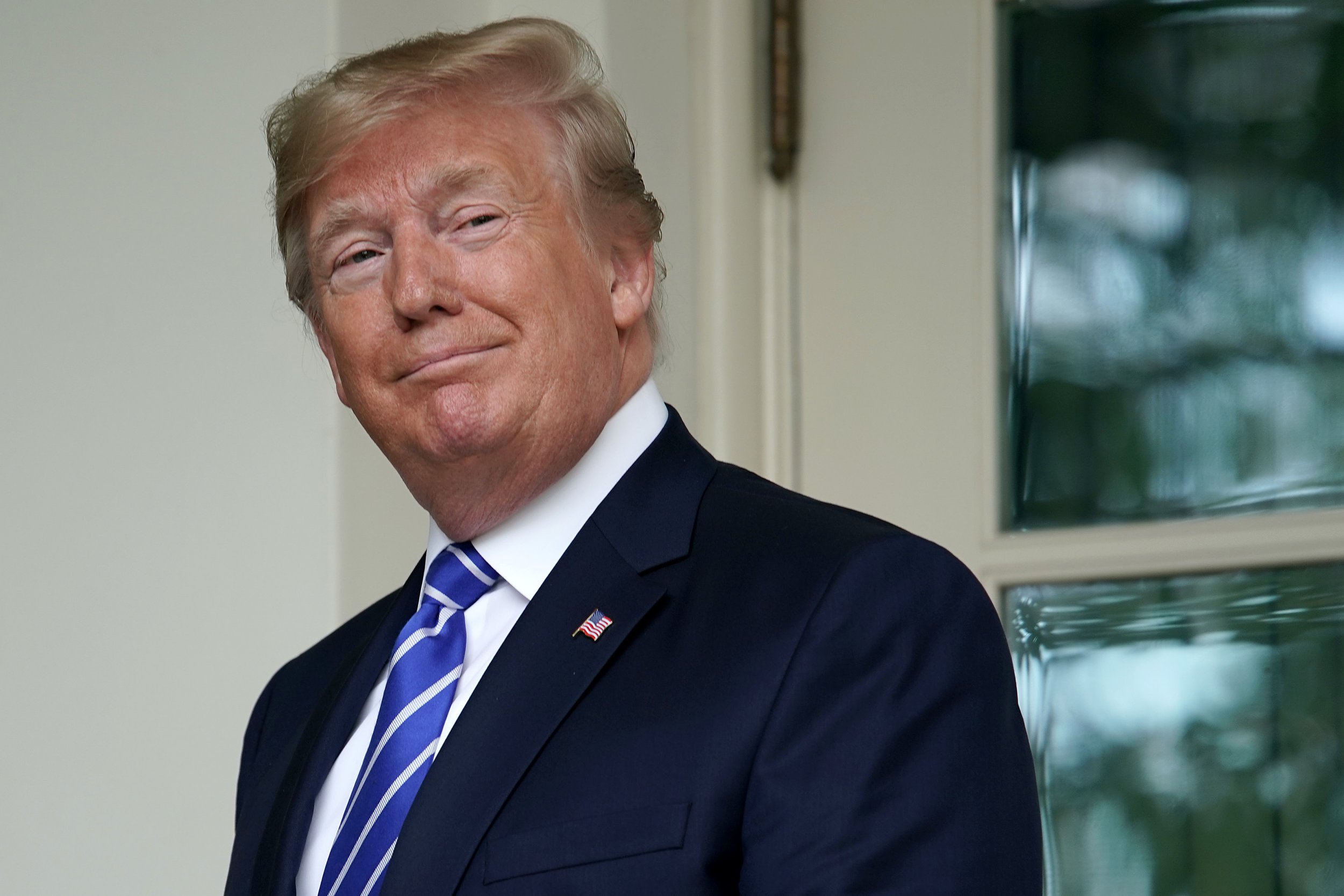 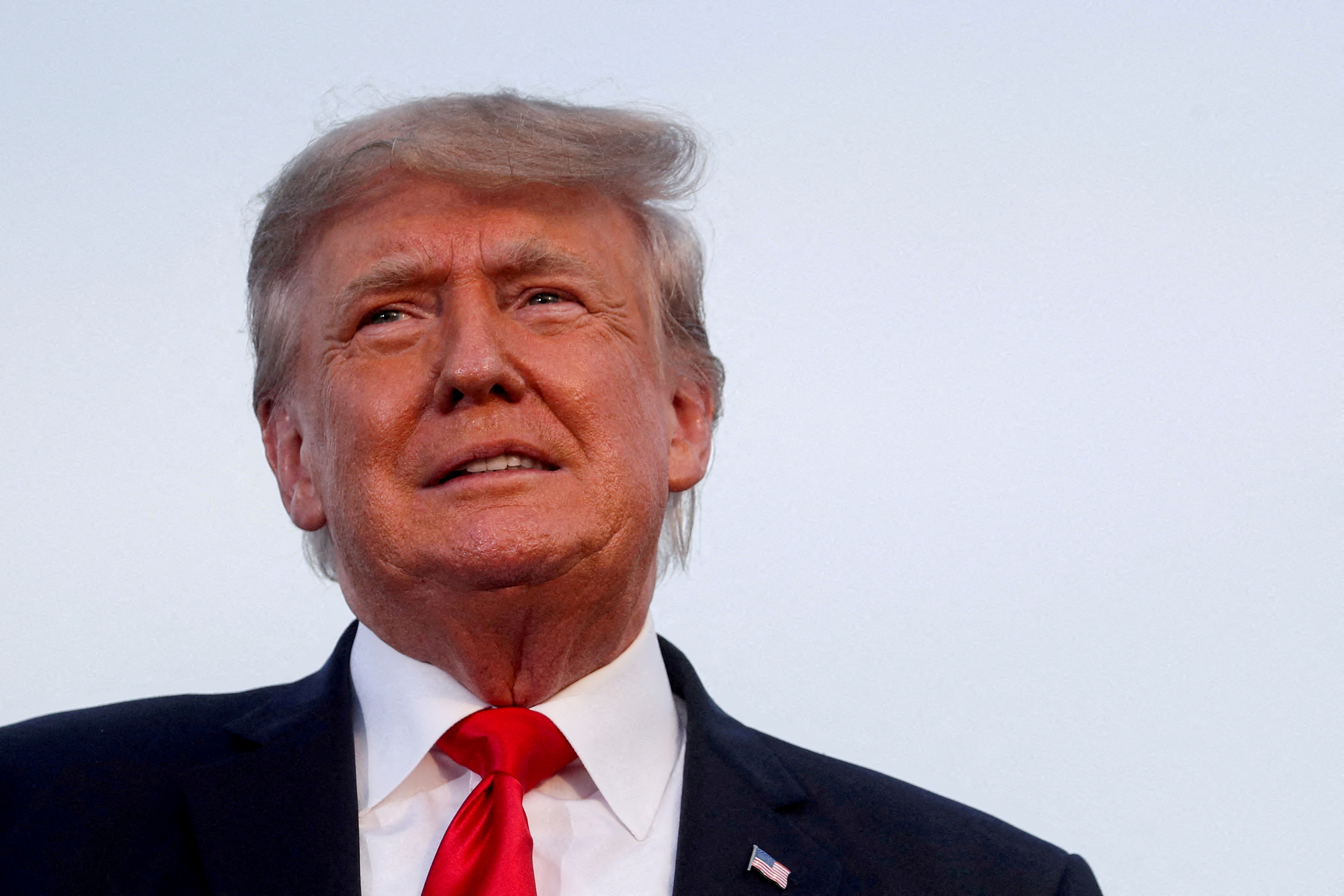 In his interview with the outlet, the former president insisted that Republicans should continue to push his fraud claims despite worries in the party that he is hurting its chances in future elections.

Donny claims that the countless court cases filed by his team after the election failed because it was "too early" to demonstrate his fraud claims.

At the same time, Trump dismissed one of his lawyers, Kory Langhofer, saying: “I did not think he was a good attorney to hire.”

After several questions related to Trump’s election claims, Inskeep asked the former president whether he would endorse only Republican candidates this year who are pressing his case that the 2020 contest was stolen from him.

“Is that an absolute?” Inskeep asked.

Trump responded that the candidates “that are smart” are going to push his case, citing Kari Lake, a Republican gubernatorial candidate in Arizona.

SICK TO YOUR STOMACH

Unusual symptom of Omicron could be linked to using the toilet

'WHAT THE HELL IS THAT?'

“She’s very big on this issue,” Trump said. “She’s leading by a lot. People have no idea how big this issue is, and they don’t want it to happen again.

"And the only way it’s not going to happen again is you have to solve the problem of the presidential rigged election of 2020.”

Throughout the interview, Inskeep asked why elected officials in Arizona had accepted the findings of a Republican-ordered audit that uncovered no issues that would have altered the result of the 2020 presidential race in the state.

“Because they’re RINOs, and frankly, a lot of people are questioning that,” Trump said, referring to the term “Republicans in name only.”

Pressed on why most US senators, including Minority Leader Mitch McConnell, have not backed his election fraud claims, Trump replied: “Because Mitch McConnell is a loser.”

As Inskeep attempted to interject, Trump said: “So, Steve, thank you very much. I appreciate it,” and proceeded to hang up, prompting Inskeep to oppose.

“Whoa, whoa, whoa, I have one more question,” Inskeep said, adding that he wanted to talk about a court hearing related to the January 6, 2021 riots at the US Capitol. 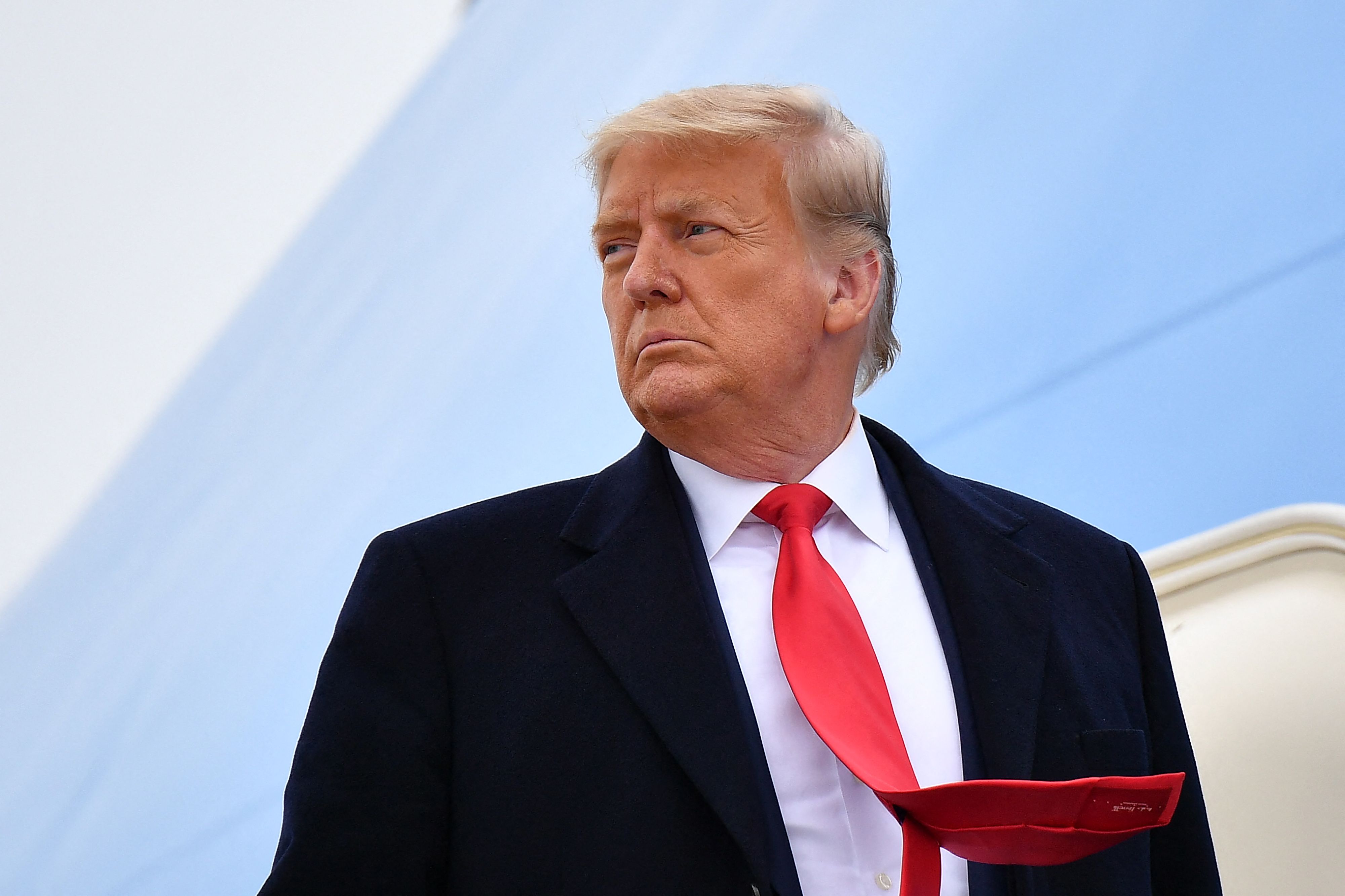