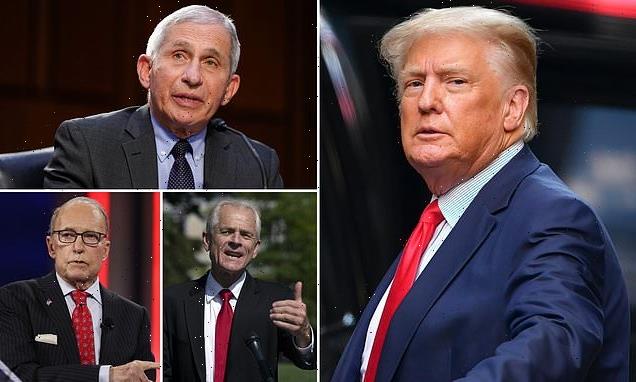 REVEALED: Trump wanted to set up coronavirus commission to publicly grill Anthony Fauci ahead of election and officials suspected China developed COVID-19 vaccine BEFORE outbreak, according to new book

Former President Trump wanted to publicly question Dr. Anthony Fauci about American funding of the Wuhan laboratory suspected of leaking COVID-19 but was talked out of setting up a presidential commission by aides, according to a forthcoming book.

An executive order had been drafted in order to hold China to account and bill Beijing for reparations.

Details emerged Saturday amid fresh question about who knew what and when in the federal government about the origins of the COVID-19 pandemic.

Trump was ‘enthusiastic’ about setting up a commission along the lines of those that investigated the 9/11 attacks and the JFK assassination, according to What Really Happened in Wuhan, by Sharri Markson, due to be published in September by HarperCollins.

And, excerpts published by the New York Post, reveal that officials suspected China developed a vaccine for COVID-19 before the outbreak.

“It may seem likely that the Wuhan Institute of Virology has been researching a vaccine before the outbreak,” a State Department analysis authored by Miles Yu, a China adviser to former Secretary of State Mike Pompeo.

New book probes the way Trump administration viewed the origins of COVID-19 and lays bare divisions over how to investigate lab at center of leak worries (pictured) and how to handle China. It claims President Trump was in favor of a commission to examine the issue but the the idea was shelved 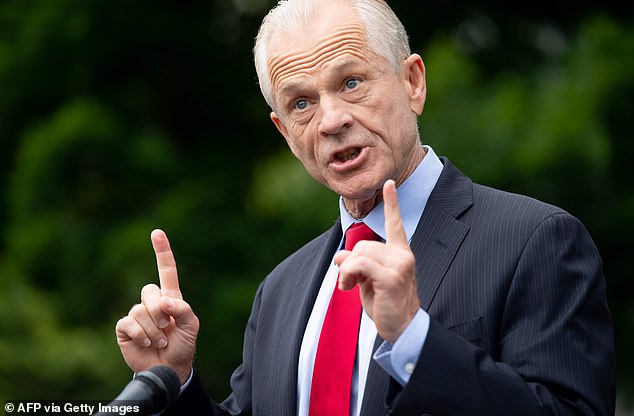 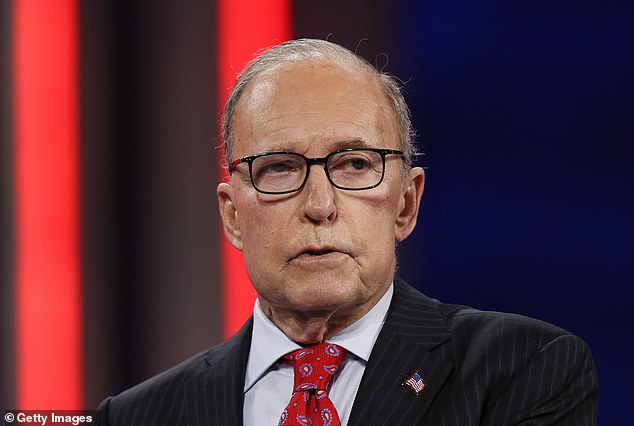 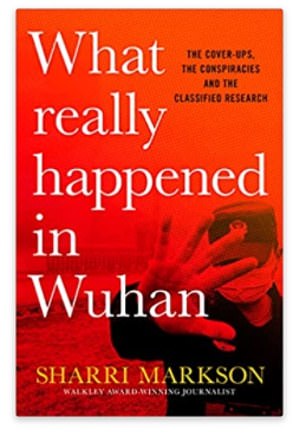 The details offer fresh insight into how officials focused in on the Wuhan laboratory while scientists publicly insisted the virus had emerged naturally.

But skeptics will also see an opportunity for China hawks to settle scores and blame others for getting in the way of their plans.

The book reveals an executive order was drafted in August 2020 to establish ‘The National Commission on the Origins and Costs of COVID-19.

The draft named Sen. Tom Cotton as commissioner, with two of Pompeo’s advisers in senior positions.

Retired Air Force Brig. Gen. Robert Spalding was to lead sessions on the geo-politics, and a general from Fort Detrick, the US biological weapons defense program in Maryland, would head the virology portion of the inquiry.

Witnesses were to include Fauci and EcoHealth Alliance President Peter Daszak, who was responsible for funneling some U.S. funding to the Wuhan lab.

The aim was to investigate the pandemic’s origin as as well as, ‘the economic, political social, human, and other costs of the pandemic borne by the United States; and whether the People’s Republic of China or the Chinese Communist Party have used the pandemic to advance their own economic, geopolitical, military, or territorial agendas.’ 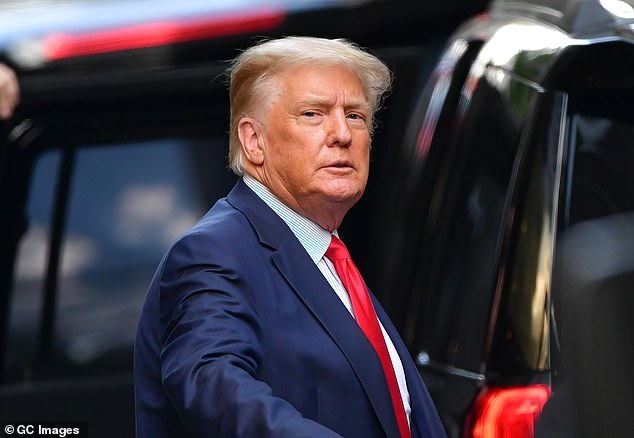 This week former President Trump said fresh questions about the Wuhan Institute of Virology vindicated his stance last year pointing the finger at China and its role in the emergence of COVID-19. He said the country should pay ten trillion dollars for the damage it caused

Three members of staff Wuhan Institute of Virology were reported to have sought medical help for COVID-like symptoms in November 2019, adding to growing speculation that the virus escaped from the facility triggered a pandemic

But it was killed off by the president’s economic advisers, who feared it would shatter already strained relations with China, and concerns that it would look like a partisan move so close to an election.

Navarro said the decision was a mistake. ‘They are all China apologists,’ he said.

He singled out the Director of the National Economic Council for particular blame.

‘Kudlow is just stupid, dumb. You can quote me on that,’ he said.

‘That was the biggest heartbreak in my four years at the White House. I worked really hard to get that commission established.

‘We had a presidential commission for Pearl Harbor, for the BP oil spill and for the Kennedy assassination. We need one into the origins of the coronavirus as well.’

The scientific, political and media consensus that the virus emerged spontaneously has broken down in recent weeks.

President Joe Biden ordered the intelligence community to look again at its origins as a string of high-profile scientists said they could no longer be sure that it crossed from an animal host to humans.

At the same time, the release of thousands of Fauci’s emails have prompted his conservative critics to step up their attacks.

The new book offers more support for the once fringe idea that the virus could have been the result of a military program.

It reveals that an internal State Department report raised questions about whether China began researching a vaccine before the outbreak.

Patent applications for an anti-viral treatment lodged on January 19 2020 and a virus patent filed on February 24 triggered questions.

‘It normally would take months or even years to prepare and compile the application, rather than a few days.’