The man checked into a hotel in Amanda Park, Washington, in September 2001 under the name Lyle Stevik. 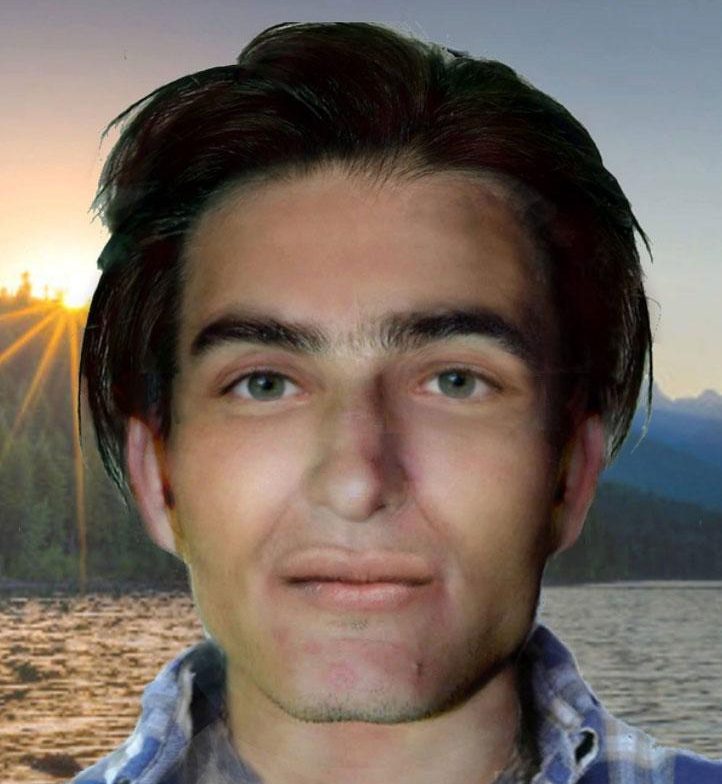 He was found dead on September 17 – just six days after the terror atrocity that killed nearly 3,000 people.

The “John Doe” was found hanging in his room next to a crumpled note that simply read: “Suicide.”

The apparent suicide hit headlines soon after, sparking a raft of conspiracy theories that his death was linked to the terror atrocities. 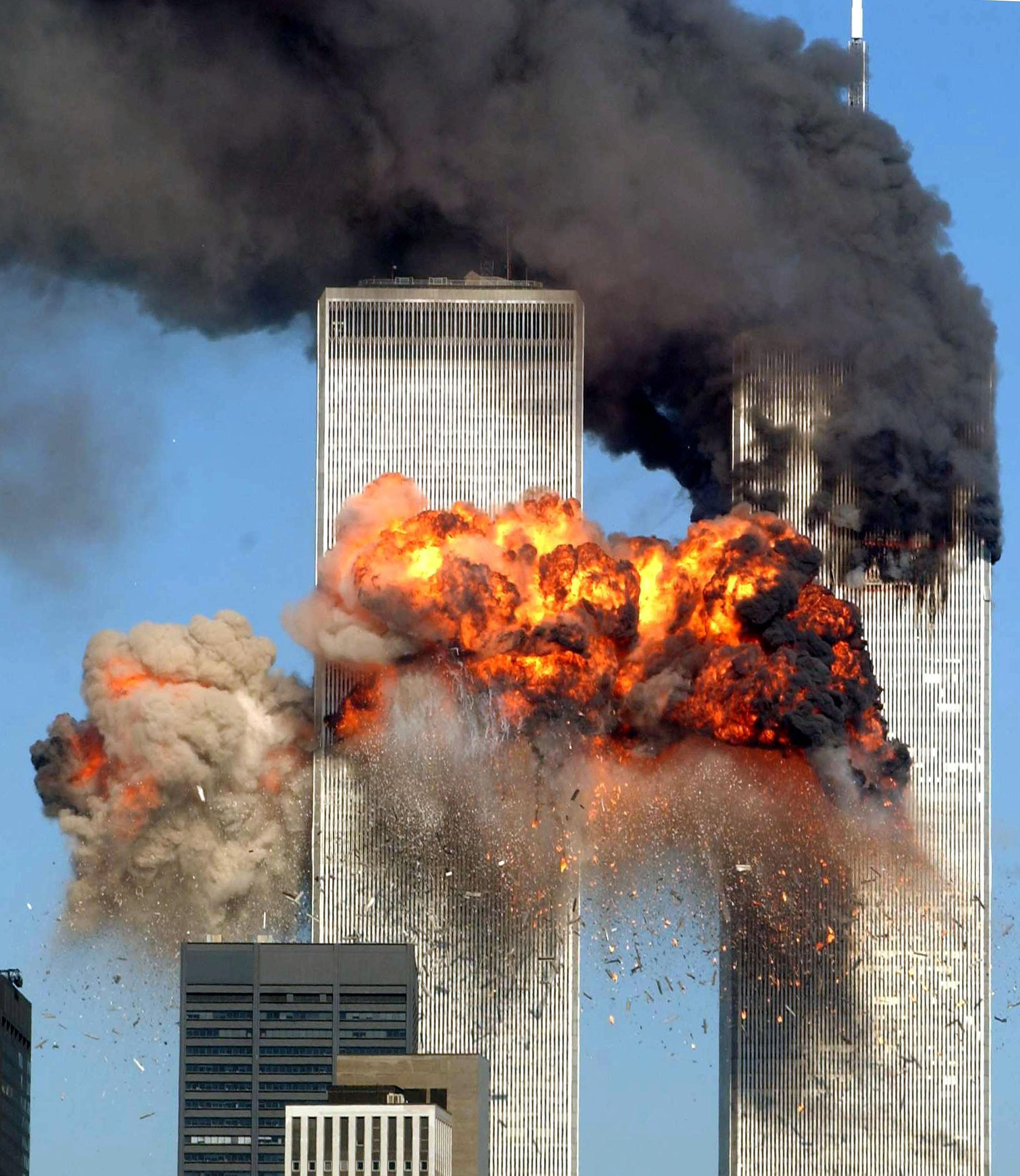 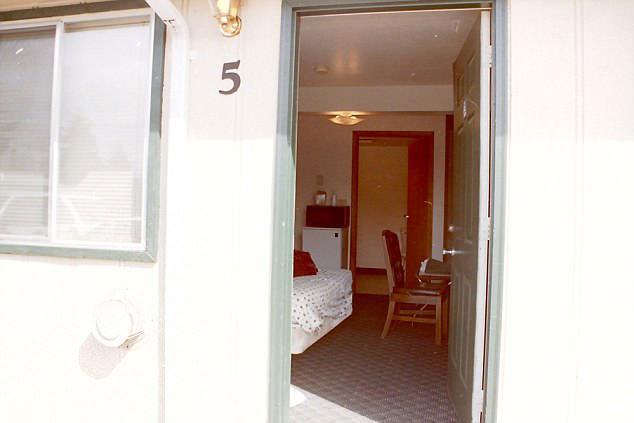 Some claimed he appeared to be of Middle Eastern descent and speculated he may have been involved with the hijackers, after police released a photofit of him.

According to Mel Magazine, one Reddit user wrote: “Maybe he was meant to martyr himself and felt guilt over letting down his comrades.

“Or he helped plan the event, saw the destruction he helped create and couldn’t handle the guilt.”

One even claimed he looked suspiciously similar to Mohammed Atta – one of the ringleaders understood to have crashed a plane into the World Trade Centre. 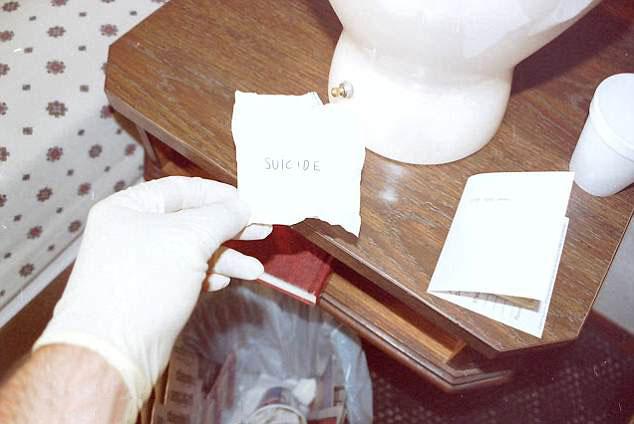 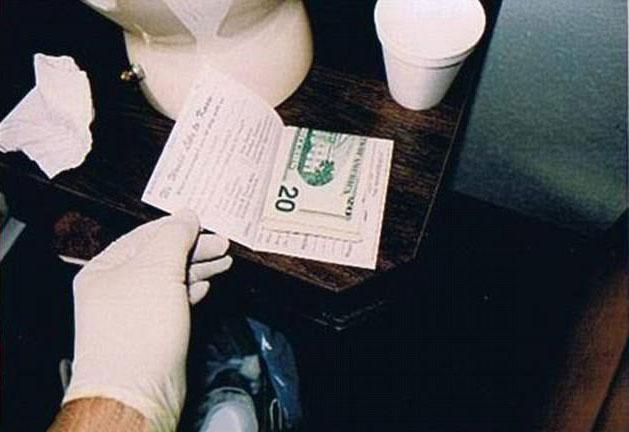 Others suggested nobody came forward to claim his body because he was a cult member – or even a spy.

No missing person reports, DNA or fingerprints matched Stevik when the case was initially investigated.

His name was an alias – based on a character from a novel who booked into a hotel room and considered hanging himself.

And his true identity has remained a mystery – until now. 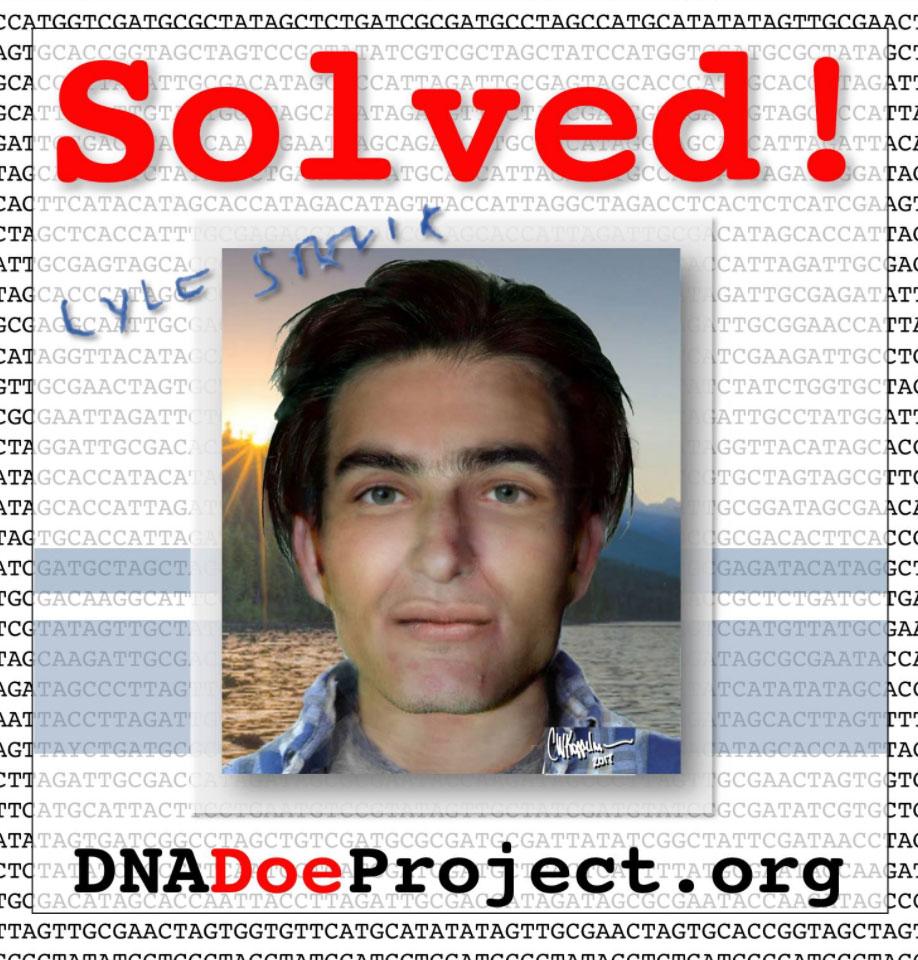 Authorities have now identified the man, with the help of the non-profit DNA Doe Project organisation, KXRO reports..

A team of 20 volunteers worked hundreds of hours to try and match Stevik’s DNA with samples uploaded by donors.

And they finally matched with a family – proving he wasn’t Middle Eastern but in fact a mix of Hispanic and native American.

A spokesperson for the DNA Doe Project said: “We can confirm that one of his grandparents did in fact come from Rio Arriba, New Mexico, where many of his DNA cousins’ families originated.”

His relatives reportedly thought he was still alive but had simply left because he didn’t want to associate with them.

His real name has not yet been released at the request of his family, who are finally allowed to grieve some 17 years after his death.

But the discovery of his true identity may now finally put paid to the wild theories linking his death to 9/11.