A TSA officer leaped over conveyor belt rollers and saved a toddler who stopped breathing at an airport checkpoint.

Cecilia Morales was inside the security clearance area at Newark Liberty International Airport when she heard screaming for help after the boy's mom noticed he was not breathing when she lifted him from a car seat. 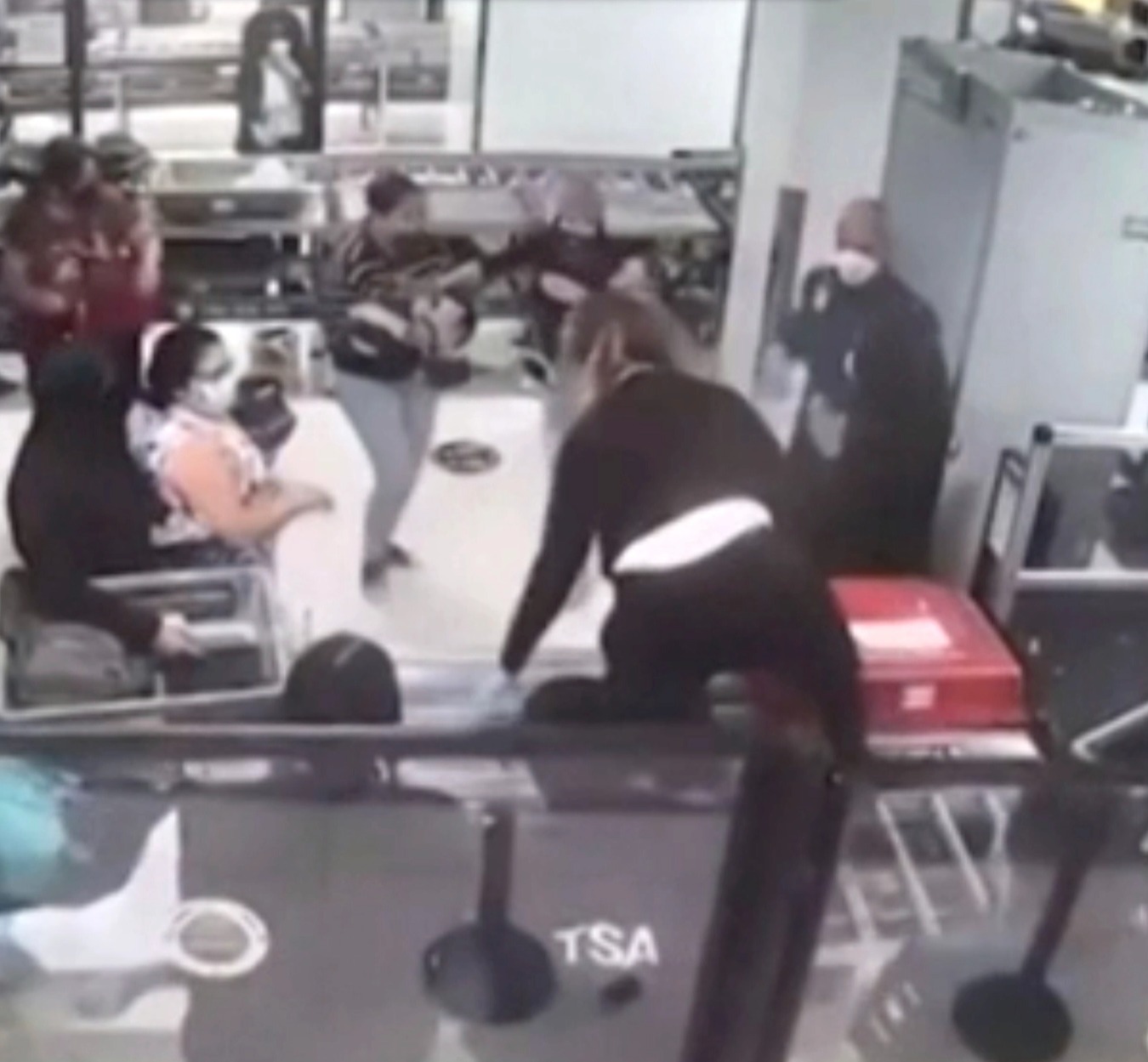 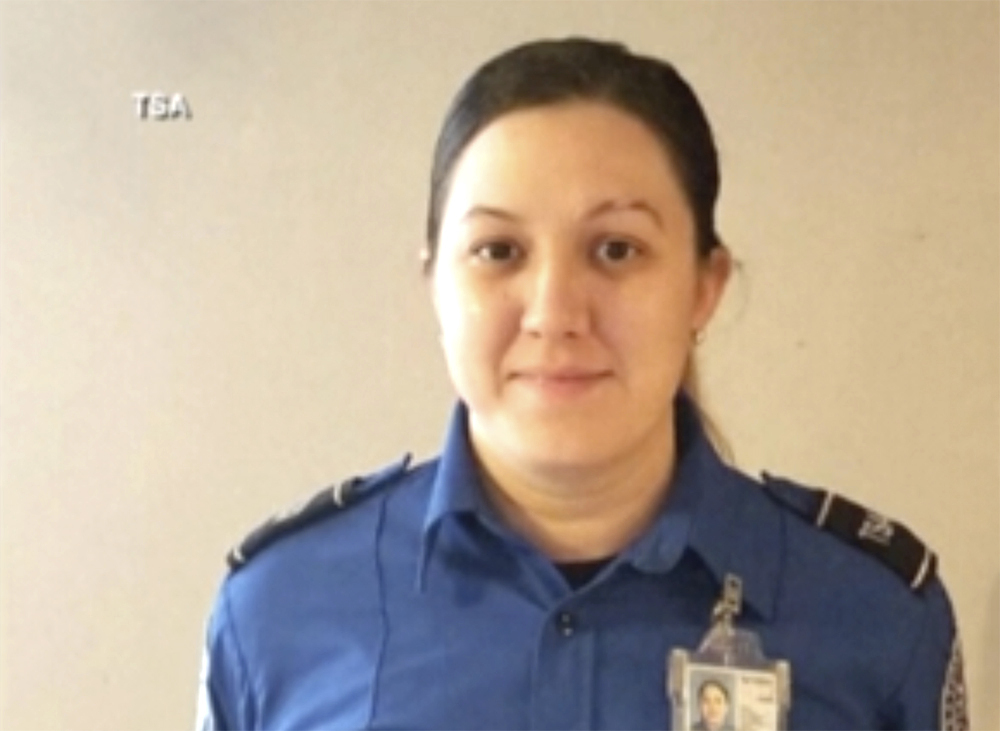 The footage, released by the U.S. Transportation Security Administration (TSA), shows Morales springing into action to resuscitate the child on December 9 after his mother noticed he was choking.

The quick-thinking TSA agent performed the infant version of the Heimlich maneuver, placing the baby face down on her arm and patting him on the back.

She tried the maneuver a second time before he started to breathe.

It was the first time she had performed the technique on an infant, she said.

A pediatric EMT arrived a short time later to give the baby oxygen.

A TSA spokesperson said the agency didn't know what caused the baby to stop breathing.

Full list of supermarkets and shops closed on Boxing Day

I MISS YOU, PHILIP

Morales said: “I saw the video afterward. It was the first time I've ever seen myself in action, saving a life.

“It was mind-blowing to watch. I felt that my training and experience just took over.”

"Officer Morales’ quick reaction and actions helped ensure that this family will have a happy holiday season. Her actions were inspiring.” 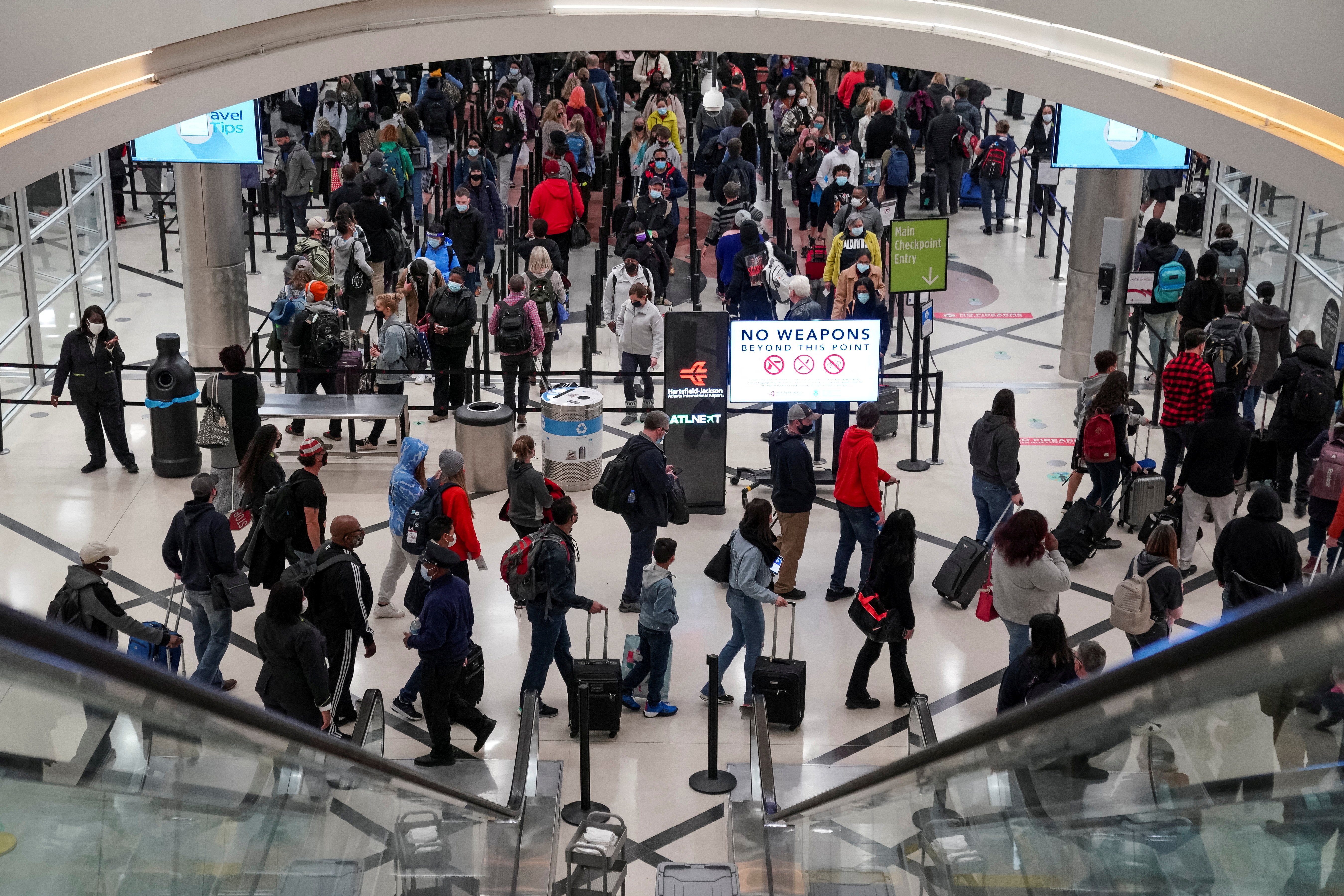