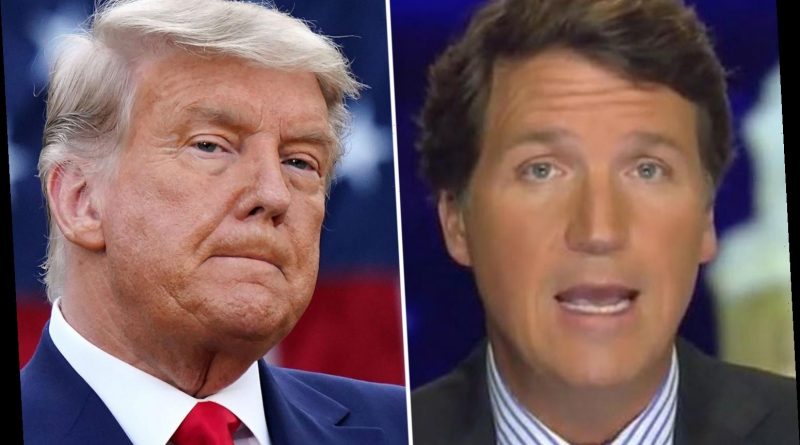 FOX News host Tucker Carlson said that Donald Trump has reached his "shelf life" as the as staunch TV defender finally appeared to flip after US Capitol chaos.

His comments came during a live airing of Tucker Carlson Tonight on Thursday, the day after deadly riots in Washington DC left at least five dead. 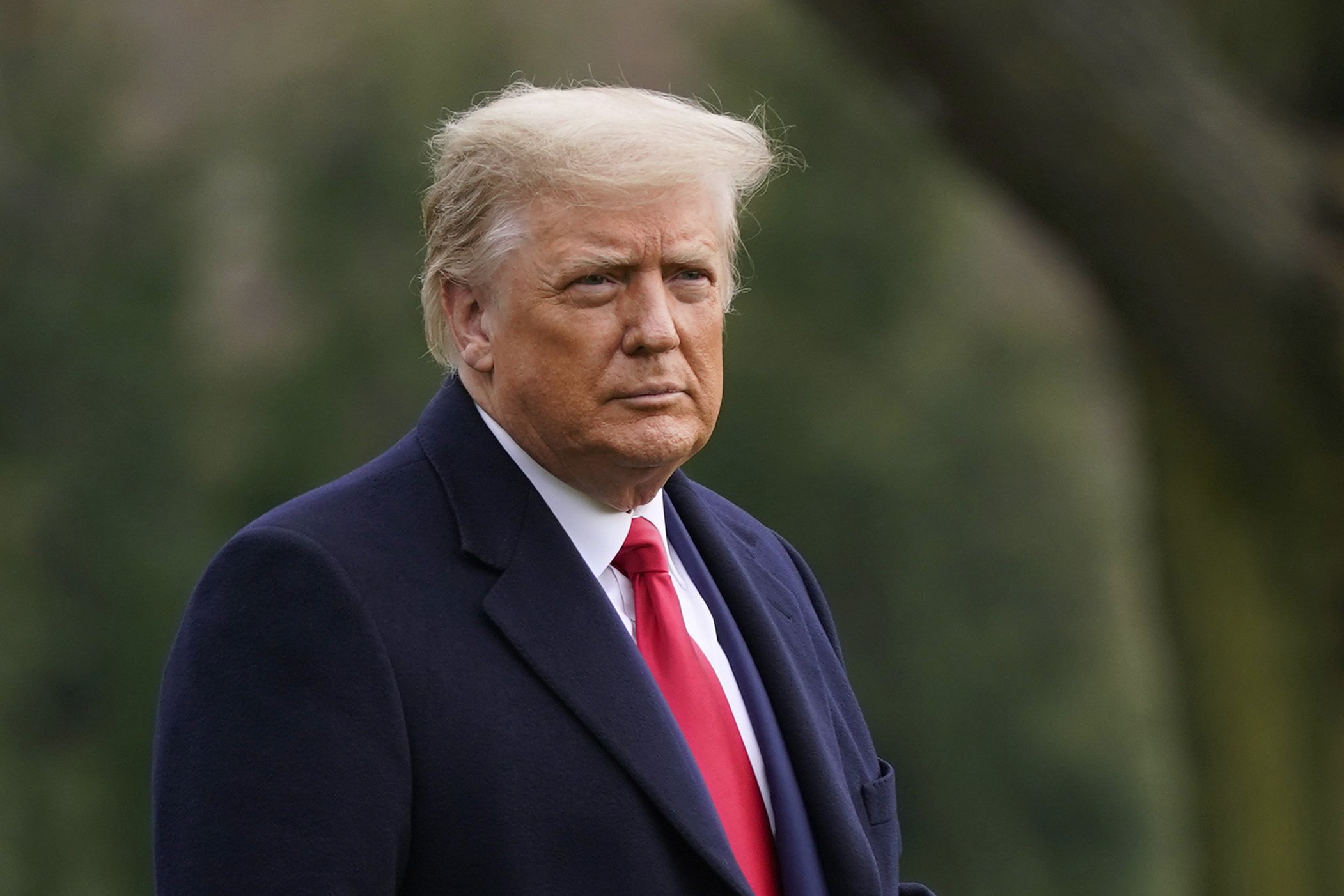 Carlson opened his show as he said America spends too much time talking about Trump – but the program supports his "2016 agenda."

"Very few media outlets have been more supportive of Donald Trump's 2016 agenda than we have been. We agreed with his ideas then, we agree with them now," Carlson said.

"But at some point you've got to wonder where our country has been putting all of its energy.

He then questioned: "Is any single president – any one – worth all this time and attention?"

Carlson then appeared to place distance between Trump and himself, as he said Trump's "expiration date" is arriving. 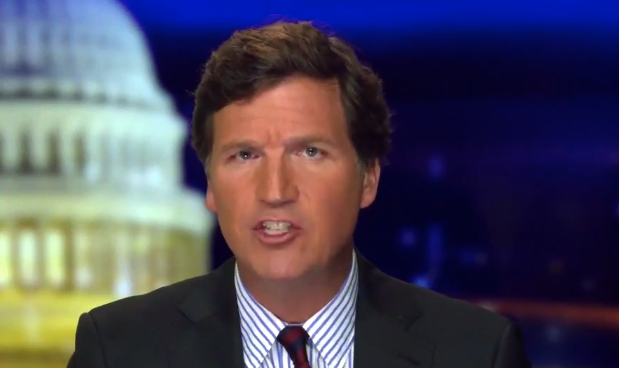 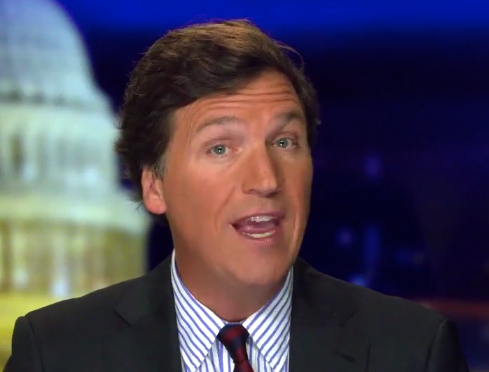 "All politicians – whether you agree with them or not – come with a shelf life. They're people. They don't last forever. None of us do, we're people.

Five people – including US Capitol police Officer Brian D Sicknick – died in the events on Wednesday.

Carlson hit at other news outlets as he himself would only call the riots a "political protest" that "got out of hand."

“Instead they are calling it domestic terrorism," Carlson said of other outlets.

"CNN describes it as an insurrection, Chuck Schumer likened it to Pearl Harbor, it was our generation's 9/11 and, needless to say, it was ‘white supremacy.’” 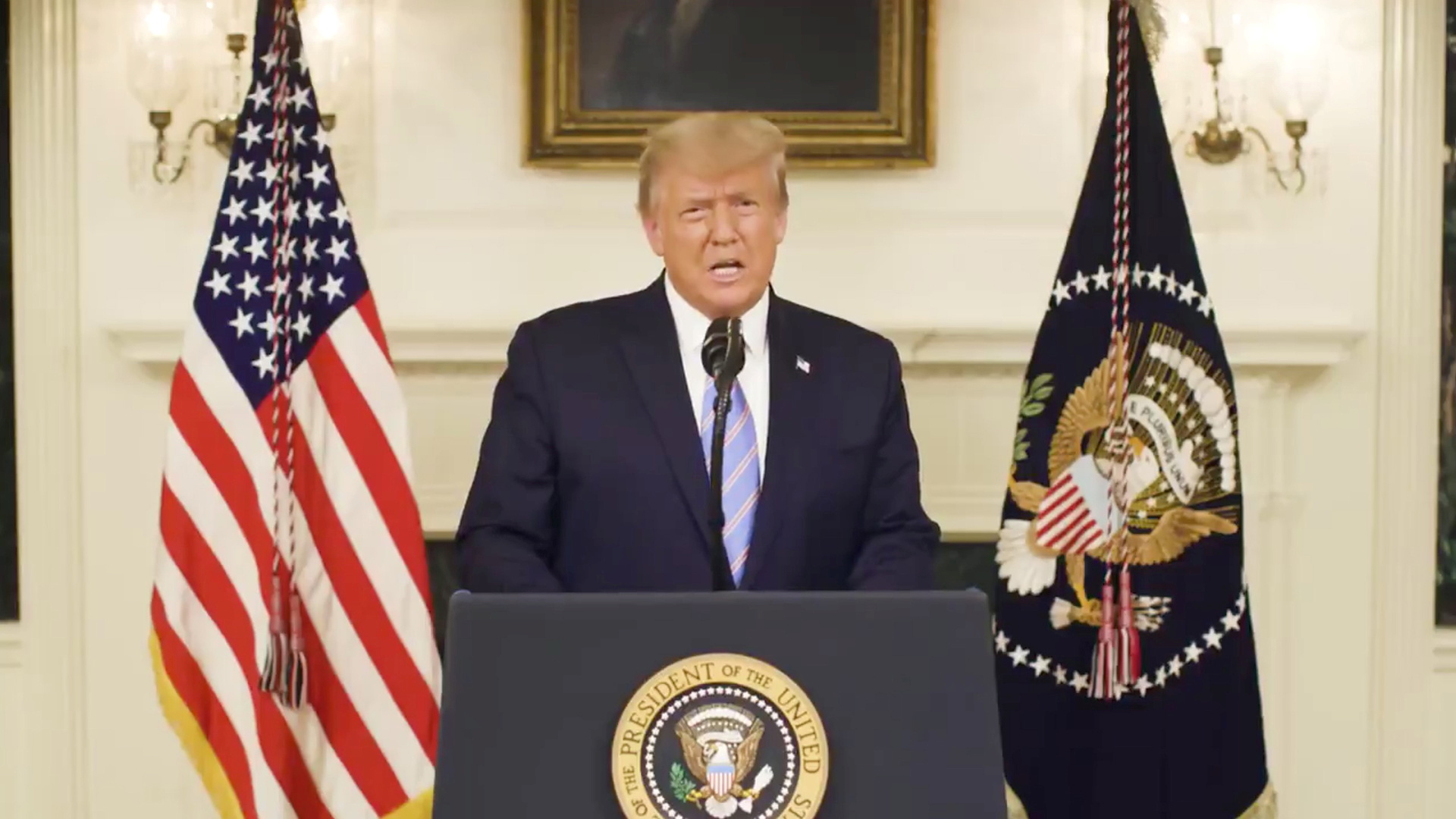 He continued: "The insurrection at the U.S. Capitol wasn't an insurrection, it was a political protest that got completely out of control, as we said before, because the president recklessly encouraged it and that is wrong.”

Carlson has been a longtime defender of Trump and the GOP.

On Tuesday night, he slammed Senate Majority Leader Mitch McConnell and the Republican Party for "not bothering to hold hearings on election integrity."

In November, Carlson said the GOP should be punished for not backing Trump's battle on election fraud.

Last month, he called Dr Jill Biden "illiterate" as he mocked her for typos in her PhD dissertation.

Carlson's latest comments came as Trump finally conceded and said he will allow for a "smooth, orderly and seamless transition of power" in a video statement on Thursday.

It comes after members of Congress in the early hours of the morning certified Joe Biden as the president-elect, after being pushed from the Capitol due to the riots.