The outspoken gangsta rapper died days after he was gunned down in a high-profile drive-by shooting 22 years ago. 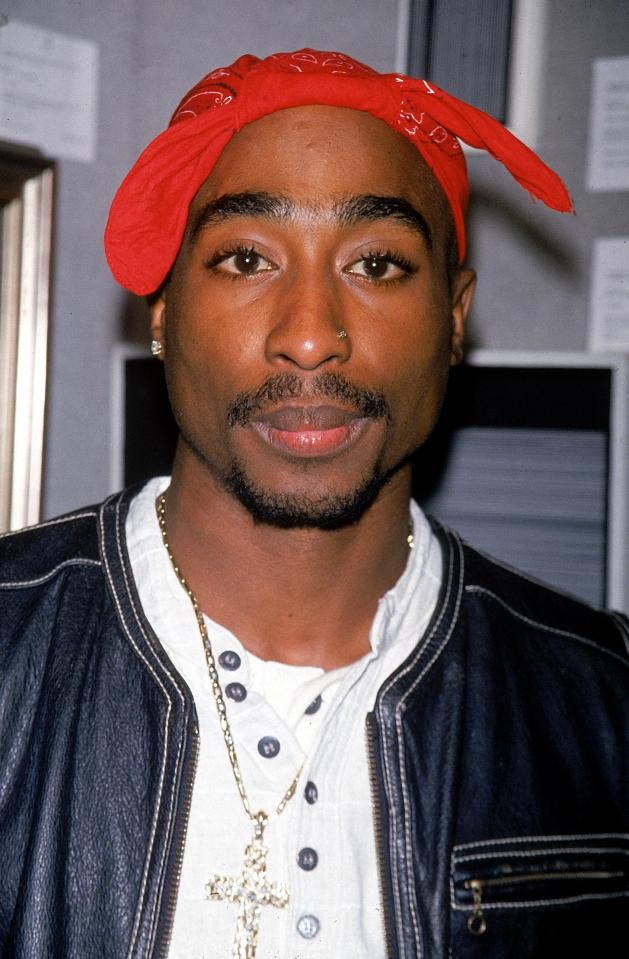 News that the case is still part of an ongoing investigation emerged after US journalists launched a legal bid for the Las Vegas Police Department to release documents related to the assassination.

The non-profit Center for Investigative Reporting believes the records are of great "historical importance" and should be made public.

However the LVPD is refusing to release the paperwork as it claims the murder IS still the subject of an ongoing investigation.

Tupac was infamously gunned down on September 7, 1996, while driving through Las Vegas with Death Row Records boss Suge Knight. 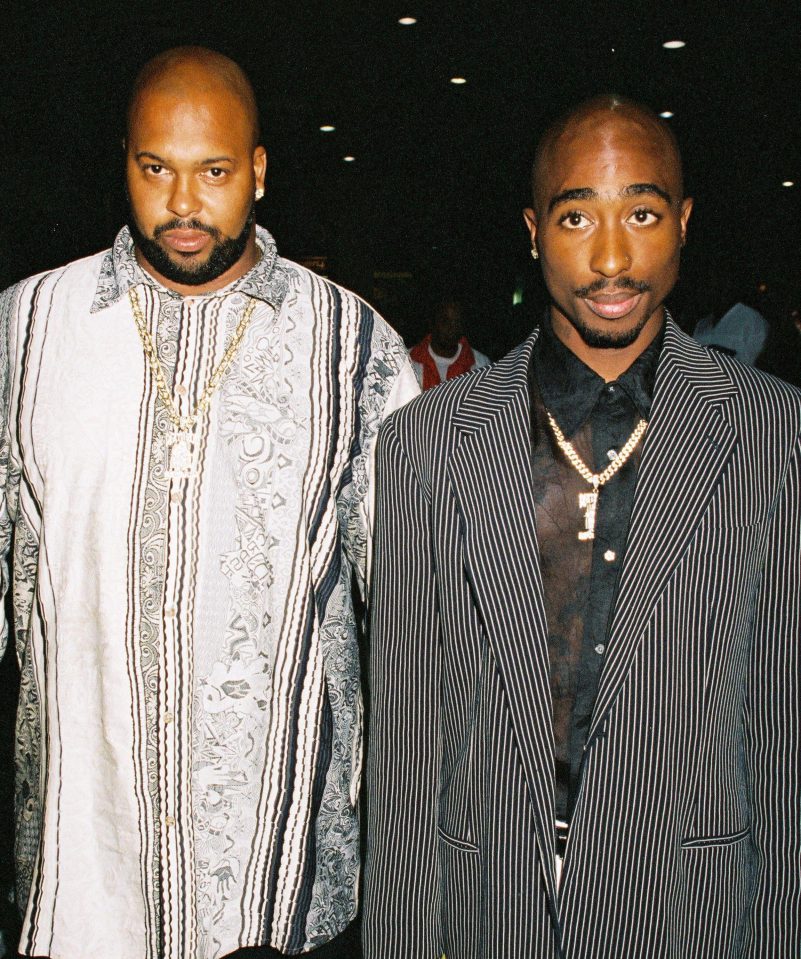 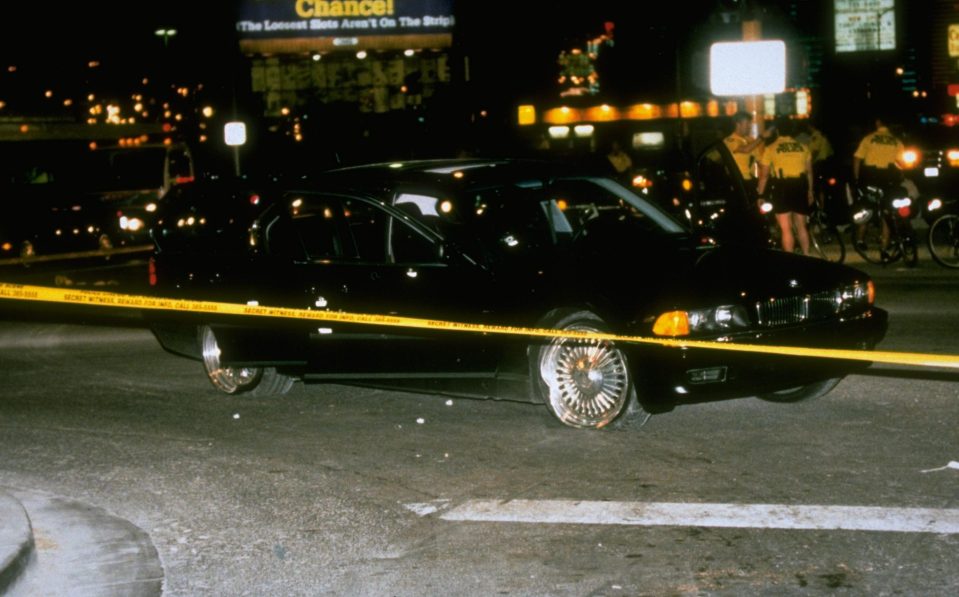 A shooter in a white Cadillac, which pulled up on the right-hand passenger side of Tupac's BMW at traffic lights, opened fire at 11.15pm.

The star was hit four times – in the chest, arm and thigh – and died in hospital six days later.

Afterwards in the lobby, Tupac and his crew – some of whom were associated with LA gang The Bloods – attacked Orlando "Baby Lane" Anderson after Pac threw the first punch.

Compton-based Anderson was reportedly a rival Crips gang member who previously robbed a medallion from one of Tupac's entourage. 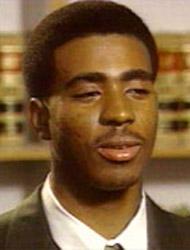 Numerous people – including fellow rapper Notorious BIG – were implicated in his death, but the identity of the killer has remained a mystery.

Earlier this year The Sun online revealed how the director of another film, which claims to have solved the murder mystery say cops 'hindered' his long-running battle for justice.

RJ Bond says some of the homicide detectives responsible for tracking down the rap star's cold-blooded killers had hidden agendas and seemed to have no interest in finding those really responsible.

It was claimed many of the officers investigating the murder at the time had now left the force and the case was effectively closed.

Bond had tracked down a confession letter said to have been written by one of the men responsible for opening fire on Tupac. 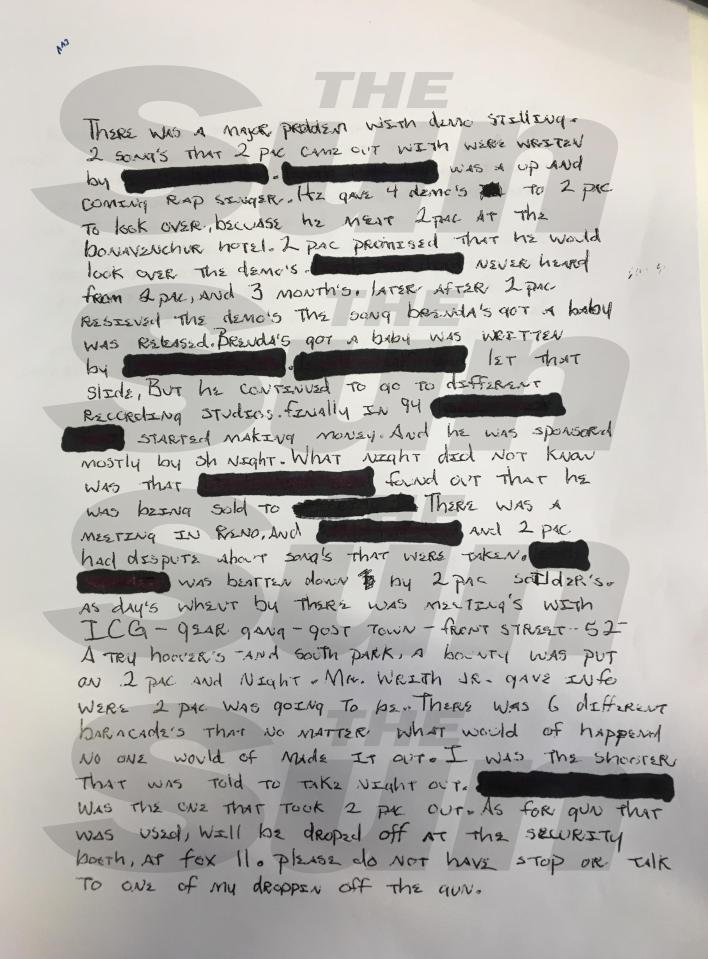 It has also been reported Tupac knew the hitman who shot him but his brutal murder remains a mystery because cops "never wanted to solve it".

One of the main suspects, identified in 2002 by an LA Times investigation, was gang banger Anderson, who is believed to have been seeking revenge for the earlier casino brawl.

Anderson, who always denied the claims, was killed in a gangland shooting in 1998.