ISTANBUL (Reuters) – Turkey on Sunday criticized Israeli Prime Minister Benjamin Netanyahu as “irresponsible” for saying he would annex Israeli settlements in the occupied West Bank if he wins Tuesday’s election. 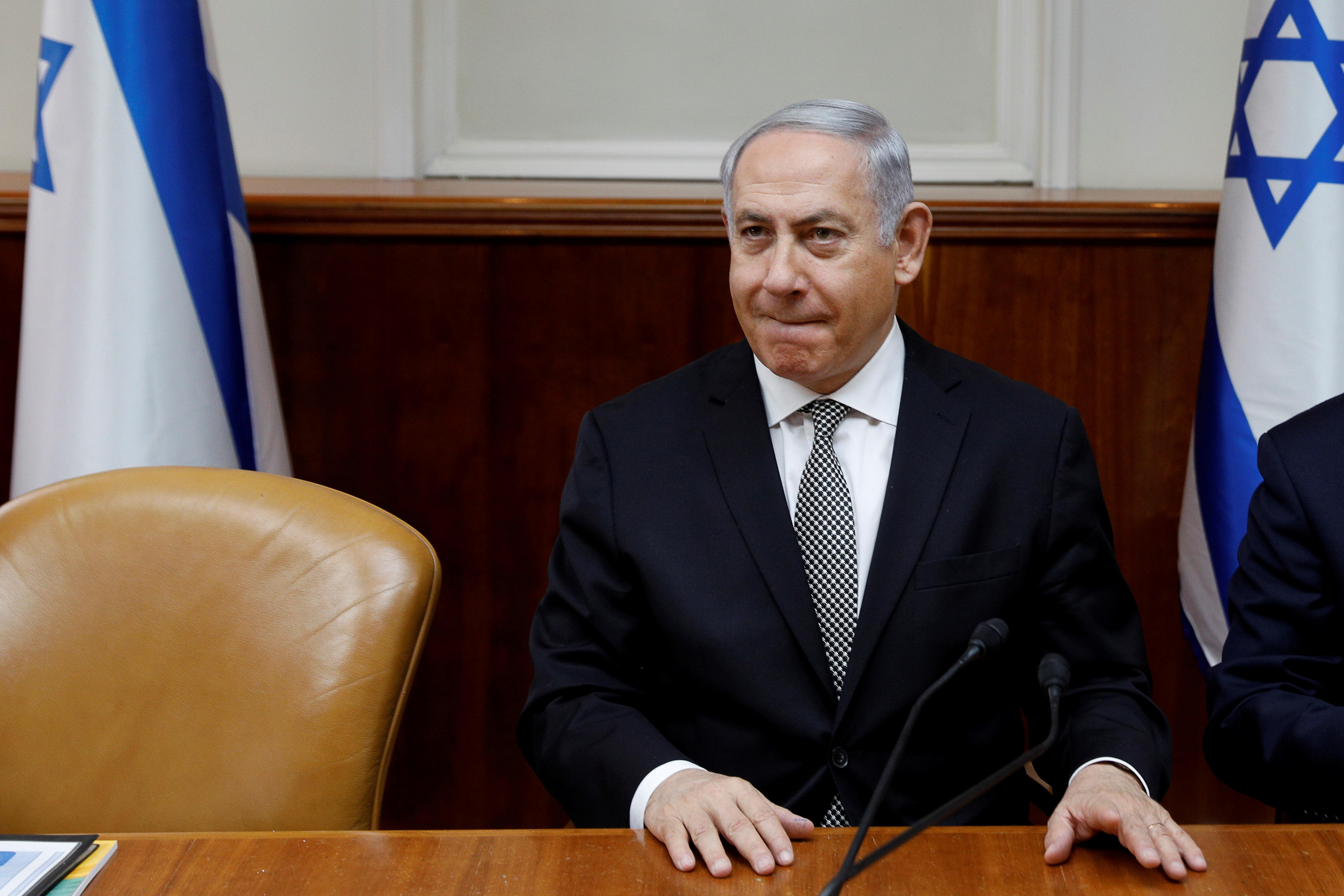 “Prime Minister Netanyahu’s irresponsible statement to seek votes just before the Israeli general elections cannot and will not change this fact,” Cavusoglu tweeted.

Netanyahu, asked why he had not declared Israeli sovereignty over large West Bank settlements as Israel has already done in the occupied Golan Heights and East Jerusalem, said he was already discussing the move.

“I am going to extend (Israeli) sovereignty and I don’t distinguish between settlement blocs and the isolated settlements,” he told Israel’s Channel 12 News on Saturday.

Palestinian leaders reacted angrily, blaming what they said was a failure by world powers to stand up for international law.

Turkish President Tayyip Erdogan’s spokesman echoed those charges on Sunday. “Will Western democracies react or will they keep appeasing? Shame on them all!” Ibrahim Kalin tweeted.

The Palestinians and many countries deem settlements to be illegal under the Geneva conventions that bar settling on land captured in war. Israel disputes this, citing security needs and biblical, historical and political connections to the land.

Erdogan, whose Islamist-rooted AK Party has led Turkey for 16 years, has criticized the administration of U.S. President Donald Trump over its pronounced support for Israel, including Washington’s decision to move its Israel embassy to Jerusalem.

Palestinians want East Jerusalem to be the capital of a future state they are seeking. Peace talks with Israel have been frozen since 2014.