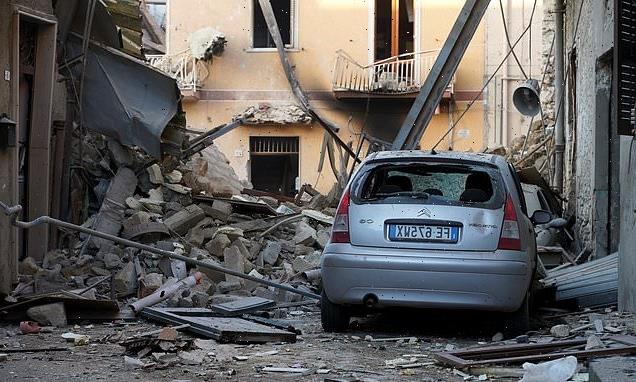 Twelve people are feared dead, including three children, after a four-storey building collapsed in the Sicilian town of Ravanusa following a gas explosion.

The building was on fire after a natural gas pipe exploded in the town of 11,000 near Agrigento, the southwestern Sicilian city famous for its Greek temples, reports ANSA.

Firemen have been able to contain the fire and have begun digging in the rubble for the missing, including a young couple expecting a baby.

The explosion damaged at least another two buildings in the centre of town, ANSA said.

This is a breaking news story, more to follow… 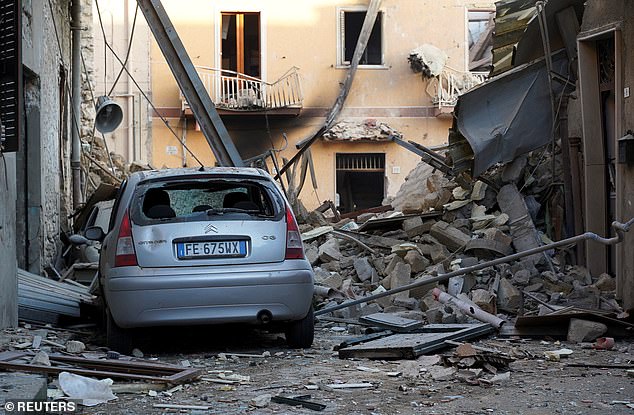 A general view of the scene where a four-storey building collapsed following a gas explosion, in Ravanusa, Italy, December 12