Heartless twins, 25, are spared jail despite stealing their grandparents’ £8,000 life savings while posing as their dutiful CARERS

Heartless twin sisters have been spared jail after stealing the life savings from their own grandparents while posing as their carers, a court was told.

Clair and Louise Smith, 25, posed as carers and ran errands for their elderly relatives in Ayrshire, Scotland.

But the despicable pair pleaded guilty to stealing £8,000 from the bank account of Crawford Pirrie, 73, and wife Marlene, 75, in Scotland.

Their family slammed their lenient sentence after the judge at Kilmarnock Sheriff Court not only did not send them to jail, but left the decision to pay back the money in their own hands. 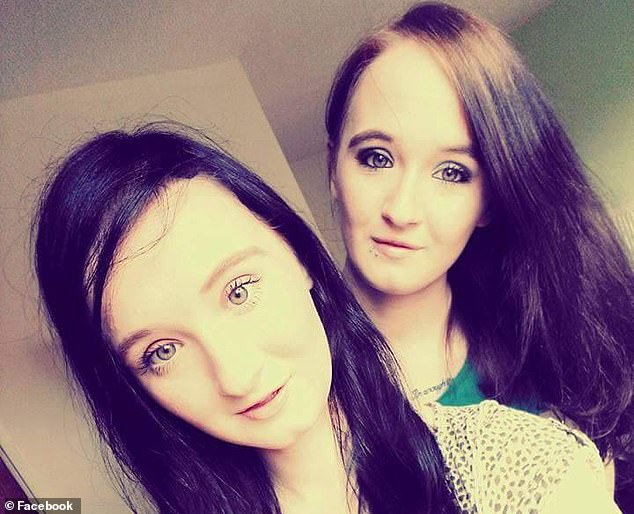 Clair and Louise Smith admitted taking £8,000 from their grandparents’ savings after their gran passed them her bank card to buy groceries

Mr Pirrie’s daughter Lyndsey Brown told the Daily Record after the hearing: ‘They will never get over this. It’s going to break their hearts.’

She added: ‘The sheriff should have sent them to jail. That was the only appropriate punishment for what they’ve done given the nature of this crime.

‘That judge had a duty towards my parents and he failed them.’

Sheriff George Jamieson ordered that both of the twins be fitted with an electronic tag and as he gave them a curfew to stay at home between 7pm and 7am for the next three months.

No compensation order was imposed, meaning they will not be forced to pay back a penny of the money they stole.

Ms Brown said the twins had looked after her father, who had suffered a stroke, and her step-mother after they sold their house in 2018. 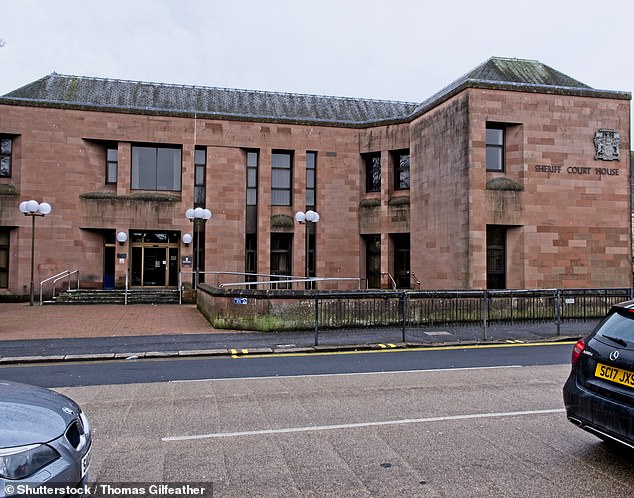 The pensioners relied on Clair and Louise to withdraw small sums of money and shop for groceries on their behalf.

When Lyndsey’s husband went to the cash machine for the couple and received a receipt – he found a huge chunk of their life savings had vanished.

The twins initially denied a charge of using a bank card belonging to another to steal money, but changed their plea days before a trial in October.