A Delaware Chancery Court judge on Tuesday granted Twitter (TWTR) a five-day trial slated for October in its case seeking to force Tesla (TSLA) CEO Elon Musk to buy the social media site for $44 billion after he tried to terminate the deal last month.

Twitter had sought to expedite the trial so the matter could be resolved before the deal’s Oct. 24, 2022 “drop dead” date — a deadline that, if reached before the transaction is finalized, allows either party to walk away. Twitter wanted to resolve the case in a four-day trial in September, while Musk wanted to push the case until February.

“The reality is that delay threatens irreparable harm to the seller, Twitter, for the reasons I described earlier: The longer the delay, the greater the risk. Given this reality I think a schedule closer to the norm is in order. For this reason, I think we should go to trial in October of this year,” Chancellor Kathaleen McCormick ruled on Tuesday.

‘A cloud of Musk-created doubt’

Musk contends he’s backing out of the deal because Twitter isn’t providing him with data regarding the number of fake accounts, known as bots, that operate on its platform — and in some cases, spread disinformation. Twitter says the bot issue is a pretext for backing out of the agreement, and that Musk has been deliberately trying to tank the deal with a series of disparaging tweets. The uncertainty surrounding the transaction, the company argues, is unfairly disrupting its stock and business operations.

“Millions of Twitter shares trade daily under a cloud of Musk-created doubt,” Twitter wrote in a court filing arguing for a September trial date. 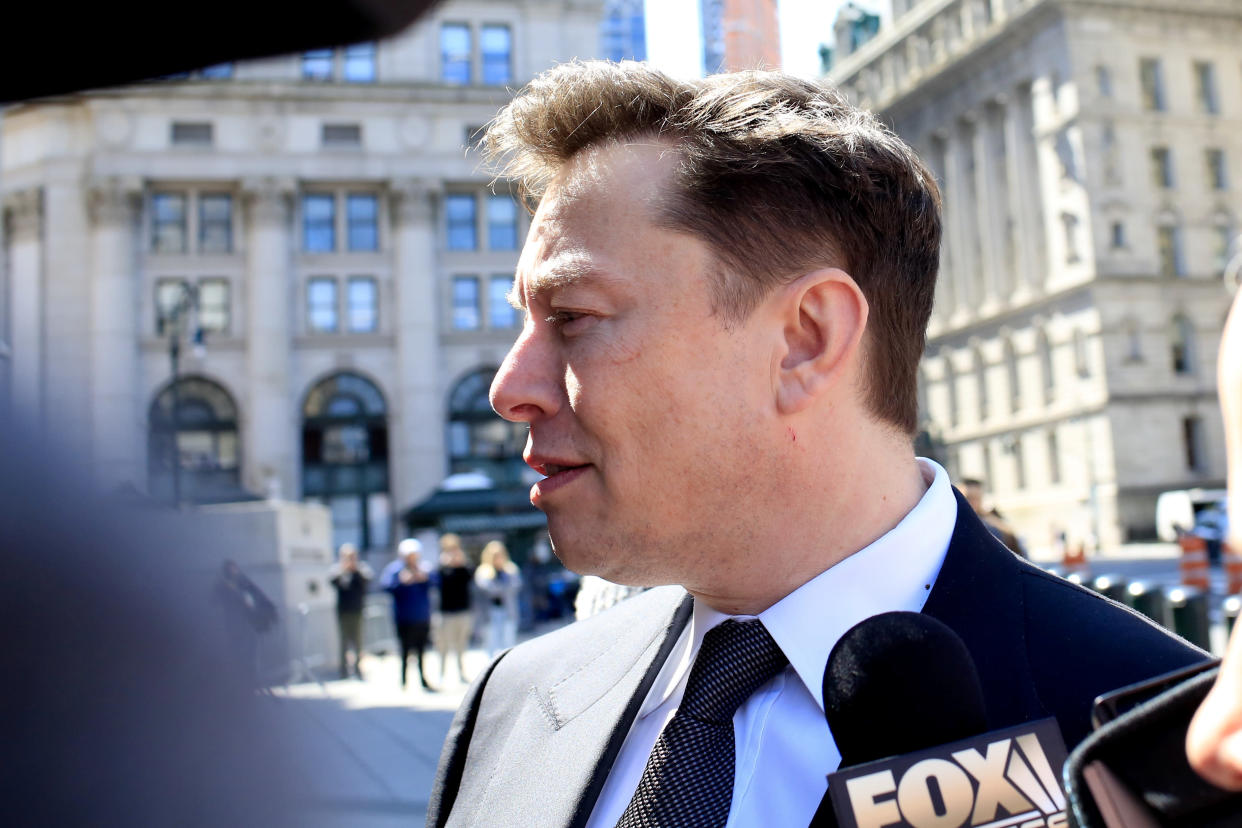 On July 11, Twitter sued Musk in Delaware Chancery Court, seeking to keep him on the hook for his agreement to acquire Twitter for $54.20 per share. In a matter of weeks after entering into the April 25 agreement with Twitter, Musk hinted of cold feet and notified the company of his intent to terminate the transaction. During that same period, Twitter’s shares began to lose value along with a broader tech rout and bear market — they’re now trading around $38.

Musk’s lawyers argue that the billionaire can legally wash his hands of the deal because Twitter refused to disclose proprietary data on the platform’s fake accounts. Twitter has reported in securities filings bots make up that less than 5% of its monetizable accounts, but Musk says he suspects the number is actually higher.

However, Twitter counters that Musk waived his right to the data and that the merger agreement allows it to refuse Musk’s demands.

While Chancellor McCormick looked at the claim and made her own determination on Twitter’s fast-track request, Boston College Law School professor Brian Quinn told Yahoo Finance he believes the company made a solid case for an expedited trial.

For one, Twitter was merely tasked with showing a “colorable claim” that Musk breached the merger agreement, and that it would likely suffer “irreparable injury” if it’s denied an expedited trial. That standard is a departure from criminal cases that require a party to prove their case “beyond a reasonable doubt,” and civil cases that require proof by a “preponderance of the evidence.”

“A colorable claim is the lowest possible burden that a plaintiff has to bear,” Quinn said.

Another factor weighing in Twitter’s favor, he said, was a language in the parties’ agreement stating that irreparable injury would indeed occur if the deal does not go through.