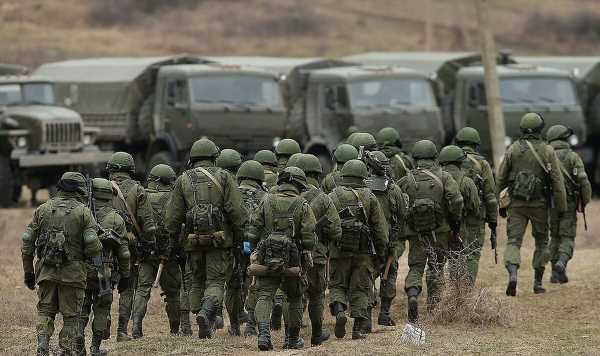 A State Department spokesperson said: “We can confirm the recent deaths of two U.S. citizens in the Donbas region of Ukraine. “We are in touch with the families and providing all possible consular assistance.”

They added: “Out of respect to the families during this difficult time, we have nothing further.”

The incident was reported hours after a White House spokesperson said that the US is considering whether to send US-made fighter jets to Ukraine.

The package includes another tranche of up to around $175 million (£146 million) for other defence aid, a separate White House memo said. 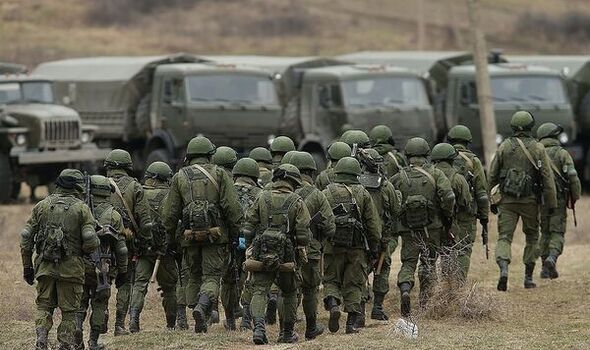 It would include more high mobility artillery rocket systems (HIMARS) and other weapons that Ukrainians are using on the battlefield, US Secretary of State Antony Blinken said in a statement.

The additional US funding comes as Ukraine seeks to fend off Moscow as the worst conflict in Europe since World War Two continues into its fifth month.

President Volodymyr Zelensky this week said his forces could inflict major damage on Russia as Kyiv leans on Western weapons in planned efforts to launch a counterattack and recapture territory.

A senior US military official told reporters on Friday that the US is seeing “indications” that Russian forces fighting in Ukraine are “trying to adjust for the effects the HIMARS (high mobility artillery rocket systems) are having on them” on the battlefield.

The official told CNN: “The Ukrainians have concentrated a great deal of effort on the Russian command and control, their logistic supply areas, to include all sorts of classes of supply, in particular ammunition, so as a result the Russians are attempting to mitigate the effects through a number of means, camouflage, movement, changing locations.”

The official could not say how effective Russian forces’ efforts to mitigate the impact from the HIMARS had been.

They stated: “I can’t tell you what level of effect they’re having, but it doesn’t seem to be that good.”

The official also noted that reports that Russian forces have destroyed four HIMARS are false.

They added: “As of this morning, in our conversations with Ukrainians, that is not true, so all of the HIMARS continue to really be a thorn in the Russians’ side.”