Two people, including a players’ agent, have been arrested as part of a football corruption and money laundering investigation.

Several raids took place on Tuesday and Wednesday in London and Belgium as well as Monaco – which was where the agent was detained.

Belgian police cooperated with their Monaco and UK counterparts, leading to his arrest.

Prosecutors said his assistant was held in the Liege area of Belgium’s Wallonia region.

The federal prosecutor’s office in Brussels did not give details of the seven raids, however, it said they were connected to searches that took place earlier this year. 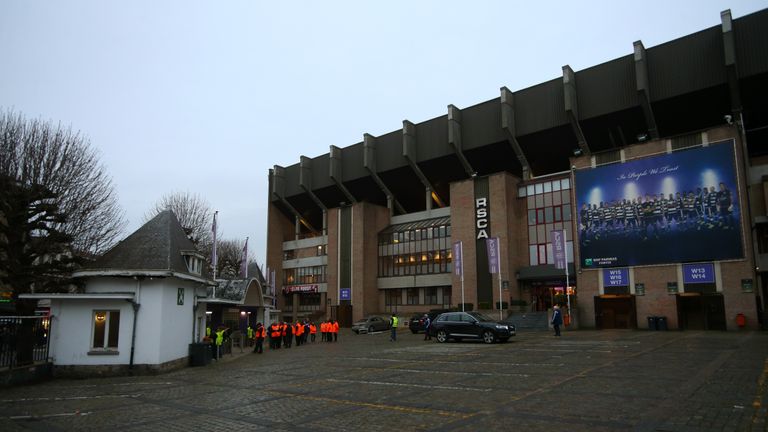 “(The raids) concern money laundering and a group of criminals, in particular questions are being asked about the transfer of one or more players,” the federal prosecutor said in a statement at the time.

This case is not related to Belgian football’s corruption scandal in 2018, when police carried out 57 raids around the country in a probe into financial fraud and match-fixing.