Home » Two boys aged 15 arrested on suspicion of attempted murder after teen, 17, knifed in the stomach at sports club

TWO teens have been arrested on suspicion of attempted murder after a 17-year-old boy was knifed in the stomach at a sports club.

Emergency crews including an air ambulance were scrambled to the field in the market town of Dursley, Gloucs, at around 1.20pm. 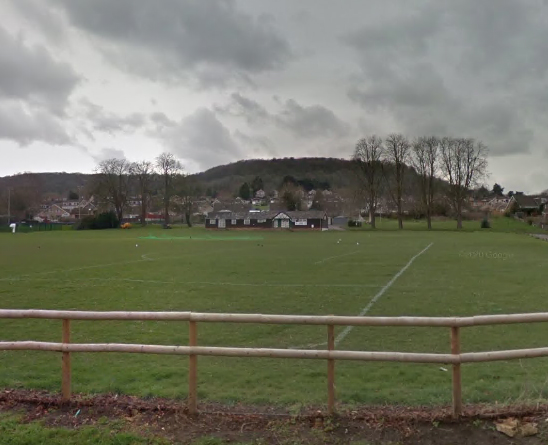 The schoolboy was rushed to hospital but there has been no update on his condition.

Two 15-year-old boys have been arrested on suspicion of attempted murder and remain in custody.

Gloucestershire Constabulary confirmed cordons are in place while they investigate.

They are asking for anyone with information to call them on 101.

A spokeswoman for the air ambulance said: "Crews from Great Western Air Ambulance Charity are currently in attendance at an incident in Cam, Dursley involving a young male.

The sports club is home to the local cricket club and football team.

Dursley is situated between Bristol and Gloucester with a population of just 6,697 people.