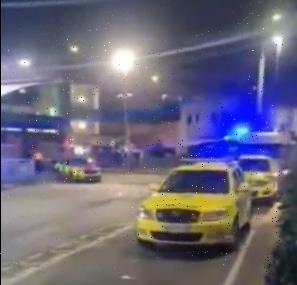 TWO teenage boys have been stabbed in an attack in North London.

The 17-year-olds were knifed near Edmonton Bus Station around 7.40pm last night. 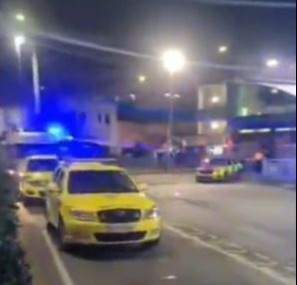 Cops and paramedics were scrambled to the scene where the two teens were found with stab wounds.

They were rushed to hospital after the horror knifing, but their condition is not yet know.

The bus station was closed as cops trawled the scene to gather evidence after the double stabbing.

No arrests have yet been made.

A Met spokesman said: "Police were called to Edmonton Bus Station at 19:42hrs on Tuesday, 14 September following reports of a stabbing.

"Officers attended with paramedics and found two males – both aged 17 – with stab wounds.

"They have been taken to hospital and we await an update on their condition.

"The bus station has been closed to allow officers to gather evidence.

"Anyone who witnessed the incident should call 101, giving the reference 6527/14SEP.