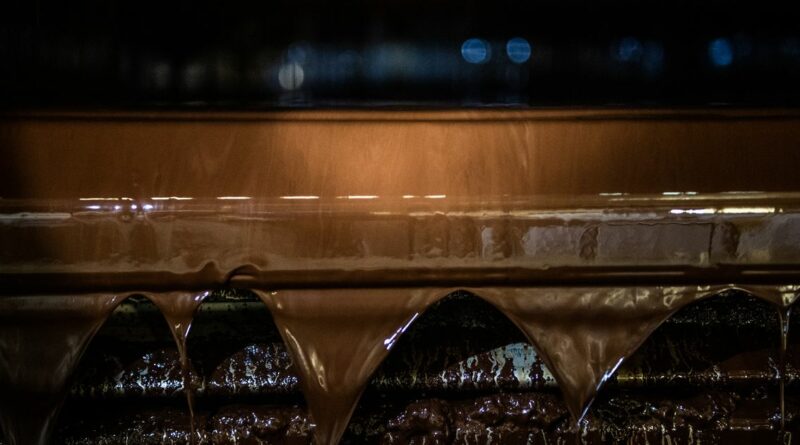 It was almost death by chocolate for two Mars M&M factory workers who had to be rescued after falling into a large tank full of the treat.

In scenes reminiscent of Willy Wonka and The Chocolate Factory, the employees fell into the tank of liquid confectionery on Thursday afternoon at the facility in Elizabethtown, in the Lancaster County part of Pennsylvania.

Unable to climb out of the large container, emergency services were called and firefighters had to cut a large hole in the side of the vessel in order to free the unlucky duo.

“Fire crews eliminated pulling them straight out of the tank," Brad Wolfe, communications supervisor for Lancaster County 911 dispatch, told CNN earlier. “They had to cut a hole in the side of the tank to get them out.” It is not known how the pair managed to fall into the tank, but they were then taken to hospital after their ordeal, where the extent of their injuries is unknown.

The dramatic incident caused much merriment on social media, with plenty of references to Willy Wonka, while someone even posted a picture of Augustus Gloop, who fell into the Chocolate Room’s Chocolate River.

In the story the infamous character is sucked through a pipe to the factory's Fudge Room, where his parents have to retrieve him from the mixing machine.

A company spokesperson told The Sun: “We can confirm both people have been taken offsite for further evaluation. We’re extremely grateful for the quick work of the first responders.”