The men, aged 19 and 55 years, were arrested on suspicion of murder after the 22-year-old was found dead. 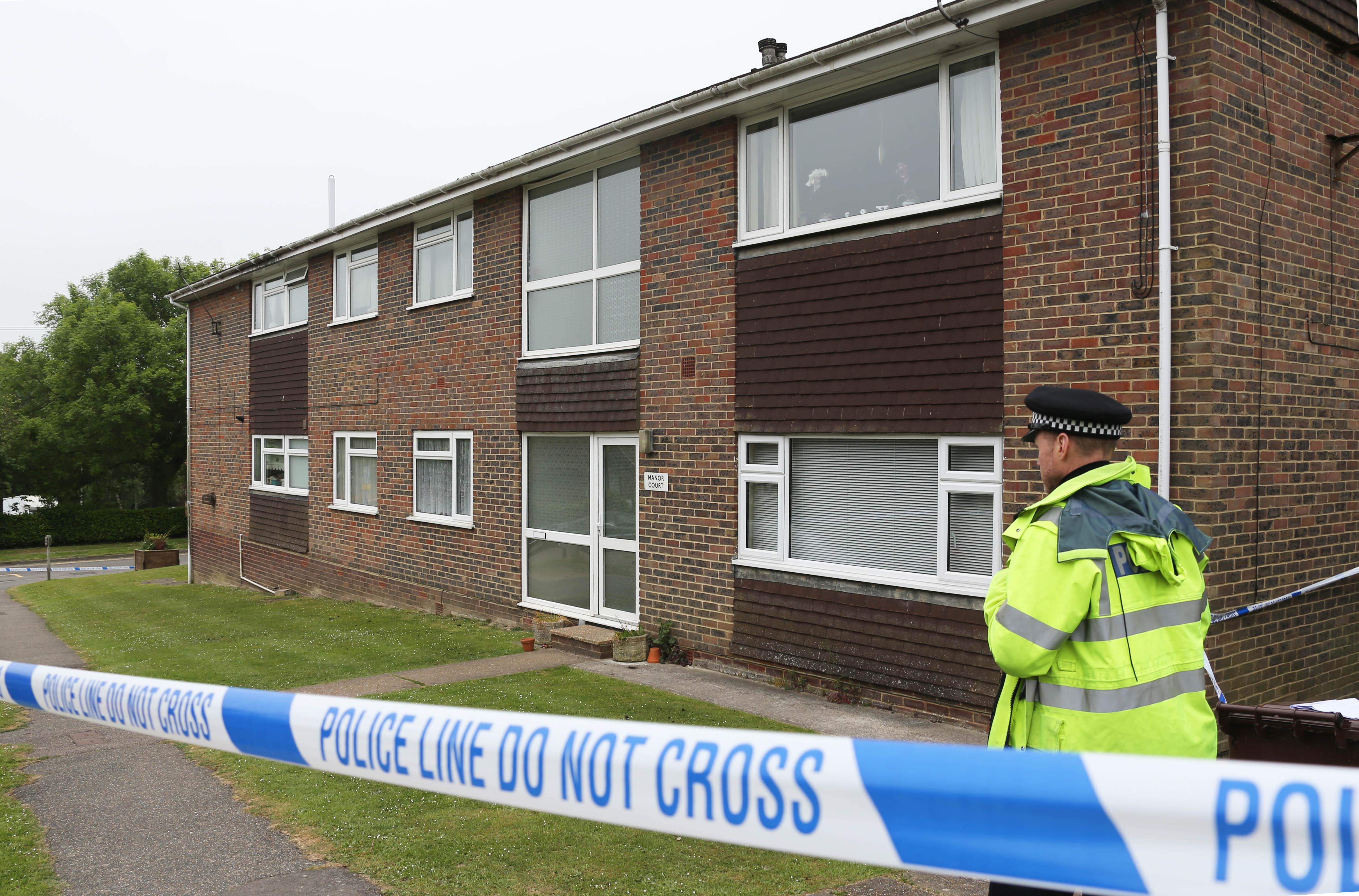 Emergency services were called to Horam, East Sussex, at 5pm yesterday where the young woman was found.

Today police and forensic experts were at the home as the congregation arrived for the morning service at Horam Chapel, just a few metres away from the crime scene.

A spokesman for Sussex Police said: "Just before 5pm on yesterday police were called to a flat at Manor Court, Horam High St, where they found the the body of a 22-year-old woman.

"Two men aged 19 and 55 were arrested on suspicion of murder on the same day and are currently in custody for interview and further enquiries. 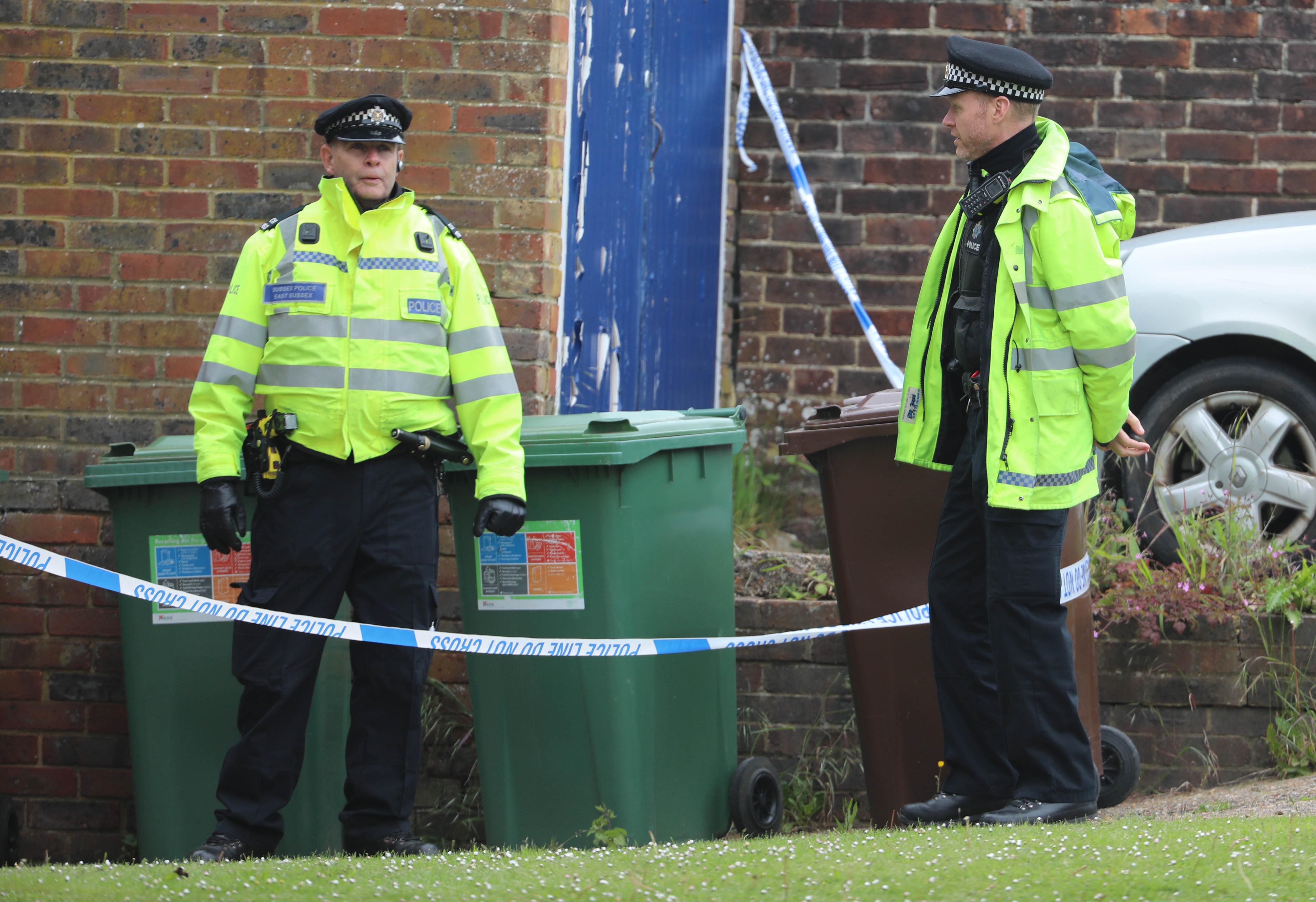 "Detectives from the Surrey and Sussex Major Crime Team are investigating and the cause of death is currently unexplained but is being treated as suspicious.

A post mortem examination was set to be conducted by a Home Office pathologist and a formal identification process would be carried out in coming days.

Det Ch Insp Mike Ashcroft said: "Anyone learning of this death who has any information that might assist the investigation is asked to contact Sussex Police quoting Operation Eldon."