Home » World News » Two men ‘raped girl, 13, before rolling her in carpet and leaving her for dead’ 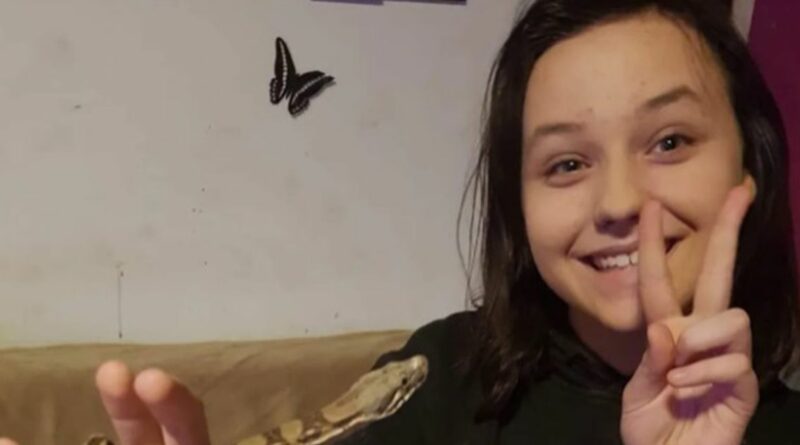 Austrian police have arrested two Afghan immigrants who allegedly boasted about having sex with a 13-year-old local girl, who was drugged and raped before her body was dumped on the side of the road.

Schoolgirl Leonie, 13, from the city of Wiener Neustadt near Austria's capital Vienna, was reported missing by her parents three days before she was found dead on a road verge with her body leaned up against a tree on June 26.

Investigations showed the girl had been raped, physically molested and rolled up in a carpet before she was left at the site.

Local police arrested an 18-year-old Afghan immigrant while he was eating pizza in a local Italian restaurant on Monday, 28th June 2021.

Another 16-year-old Afghan native was arrested on the same day at a skating site on the Danube Island, while a third alleged offender, who according to media is an older man, is being sought.

Initial findings reveal that the 13-year-old girl went to the older man's apartment along with the two arrested men, where according to the police she was given ecstasy to "make her compliant."

She was then sexually and physically abused, after which her body was rolled in a carpet and disposed of on the street about 100-metres from the alleged perpetrator's apartment.

Leonie's parents Melanie P., 40, and Hannes W., 39, recognised their deceased daughter when the police released a photo of a girl wearing a black hoodie with the inscription "Live or die."

The police initially struggled to find evidence about possible suspects, however, the two arrested suspects came into their sight after one of the men's neighbours, who is a refugee from Syria, told the officers he had noticed a Persian carpet in the courtyard of the building which he had not seen before the girl went missing.

Investigations later found that it was the exact same carpet which Leonie was carried in.

Additionally, an acquaintance of one of the suspects called the police and provided them with details about his friend who had recently bragged about having a wild sex night.

The two refugees were then arrested.

Initial findings showed that the 18-year-old man had previously been charged for drug trafficking and robbery several times since he came to the country in 2015, whilst his friend only came to Austria at the beginning of 2021.

During the questioning, the two Afghans who were provided with interpreters by the police due to bad language skills, showed no remorse nor emotion and remained silent.

A 31-year-old neighbour told local media: "I heard a loud argument on Saturday night. I saw the girl sitting on the windowsill before. There were always different girls with them.

"It was always loud there. But I always though – Ok, they're young. I could have never imagined that something like this would happen."

Austria's Chancellor Sebastian Kurz expressed his condolences to the family and said he was "deeply shocked and affected by the cruel act that took place in Vienna."