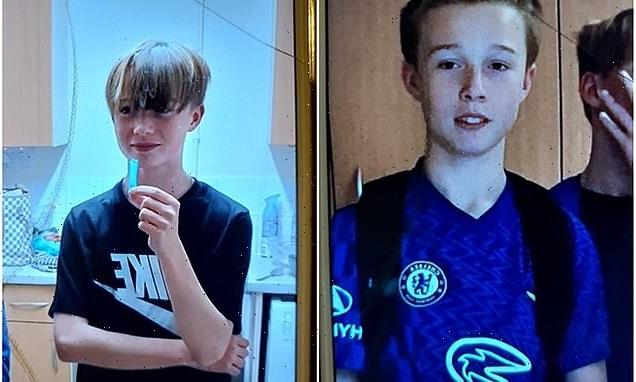 Two brothers, both 13, who vanished from their home in Derbyshire village have now been found following police appeal

Two 13-year-old brothers who were reported missing yesterday have been found safe and well.

The boys, named Dylan and Lucas, left their home in the village of Hartshorne on Monday.

Derbyshire Police appealed for the public’s help to find them.

This morning, the force confirmed both boys had been found and were safe. 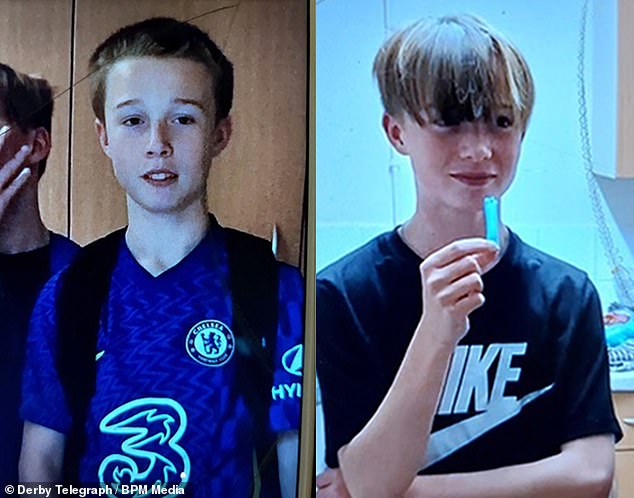 The brothers Dylan (left) and Lucas (right), both 13, were reported missing from their home in the village of Hartshorne yesterday but have been found safe

Family members also took to social media to say the pair had been found, attracting hundreds of relieved comments from other users.

Press and public were thanked for their role in sharing the appeal.