Home » Tx. Nurse, Mom of 5 Who Was 'Empathetic Person' Is Killed by Boyfriend in Murder-Suicide 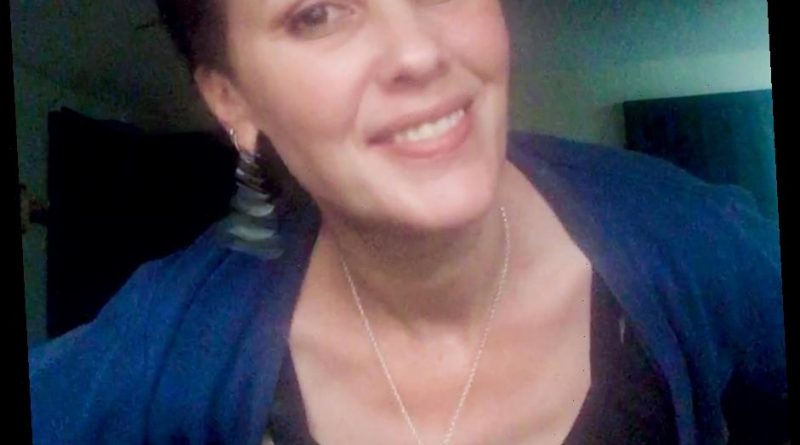 The family of a Texas mother of five who was fatally shot in her front yard by her boyfriend in a murder-suicide is speaking out days after her death.

"She was a good person," Susan Dolgener told KSAT of her younger sister, Kristen Slack. "She was very caring. She did exceptionally well with [patients with] Alzheimer's. She had this voice where she would always say, 'It is ok.'"

Slack was killed Saturday morning in what Schertz police are investigating as a murder-suicide. She found dead on the front lawn of a Schertz home while her her boyfriend, Todd Danhof, was found dead inside. Police believe the 46-year-old killed Slack before shooting himself as officers approached the residence.

Slack's family said they had not seen any signs of violence before Saturday's incident.

"The last times I messaged her, she just seemed happy with him and praised him and wanted me to meet him," her son, Christian Gonzales, said, KSAT reports. "That is why none of this makes any sense."

Now, while authorities continue to investigate Slack's death, her family are planning her funeral and mourning the 45-year-old they describe as "a very empathetic person."

"You take for granted people in your life," Gonzales told KSAT. "You think they are always going to be there and don't think events like this is going to happen. You have to cherish every moment with people because you never know when they will be taken away from you. I have no ill will towards Todd's family. I know they are going to have to live with what he did. We just have to stay strong and be there for each other as we get through this."