Home » World News » Tyler topped extension English in the HSC. This is the film he made

Tyler Kang went through three different scripts while preparing his film The Extra.

The year-long project became the major work for the Newington College student who topped the state in English Extension 2. 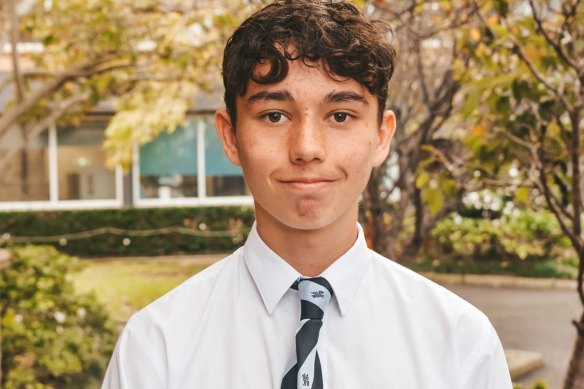 “I like how it’s an evolving process and how the visions changes during script writing and production and that changes during editing to get the best version of what it can become,” he said.

The seven-minute film tells the story of an Asian actress who encounters racial stereotypes from a casting director.

“It came as a surprise to finish first in the state. I was always warned film was a medium that wouldn’t please academics. But it seems they do value film as much as essays, poetry and creative writing.”

Watch the film below:

Tell us your story at [email protected] to be part of our HSC live coverage on Thursday.