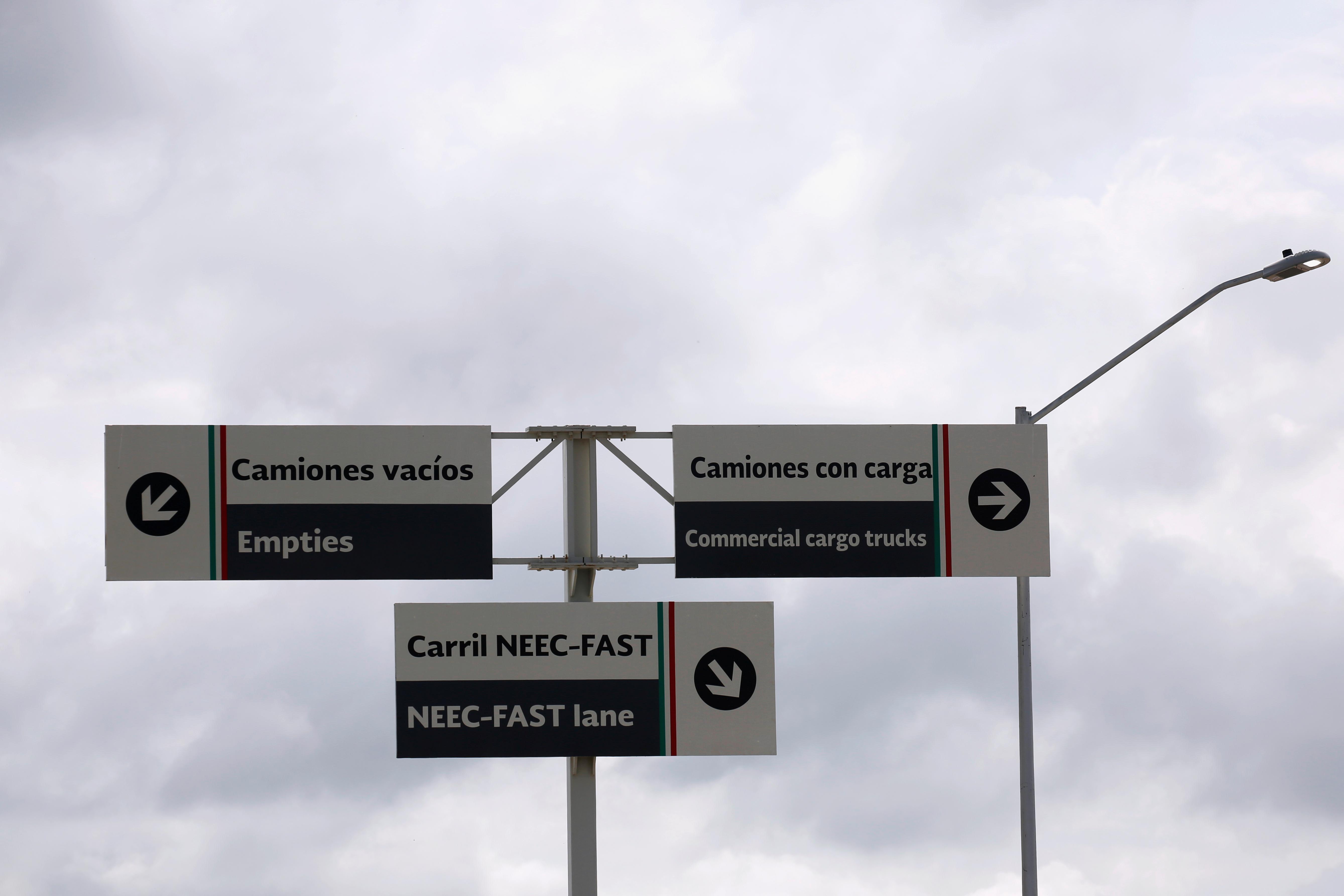 Gun battles have killed at least three people this week in the northern city bordering the Texas city of Laredo, media have said. It one of the Mexican cities where the U.S. government has sent asylum seekers to wait as their cases are decided.

“The consulate has received reports of multiple gunfights throughout the city of Nuevo Laredo,” it said in a Twitter post. “U.S. government personnel are advised to shelter in place.”

On Twitter, users purportedly from Laredo reported hearing gunfire ringing out from the neighboring Mexican city.

In a Twitter post late on Wednesday, Francisco Cabeza de Vaca, the governor of Tamaulipas, the state home to Nuevo Laredo, blamed the attacks on its Cartel of the Northeast.

“After the cowardly attacks on the part of the Cartel of the Northeast in Nuevo Laredo, the (government of Tamaulipas) will not let down its guard and will continue acting with strength against criminals,” he wrote.

Tension over the cartels intensified in November when suspected cartel members massacred three women and six children of U.S.-Mexican origin in northern Mexico.

U.S. President Donald Trump has threatened to designate the groups as terrorist organizations in response to a series of bloody security breaches triggered by cartel gunmen.