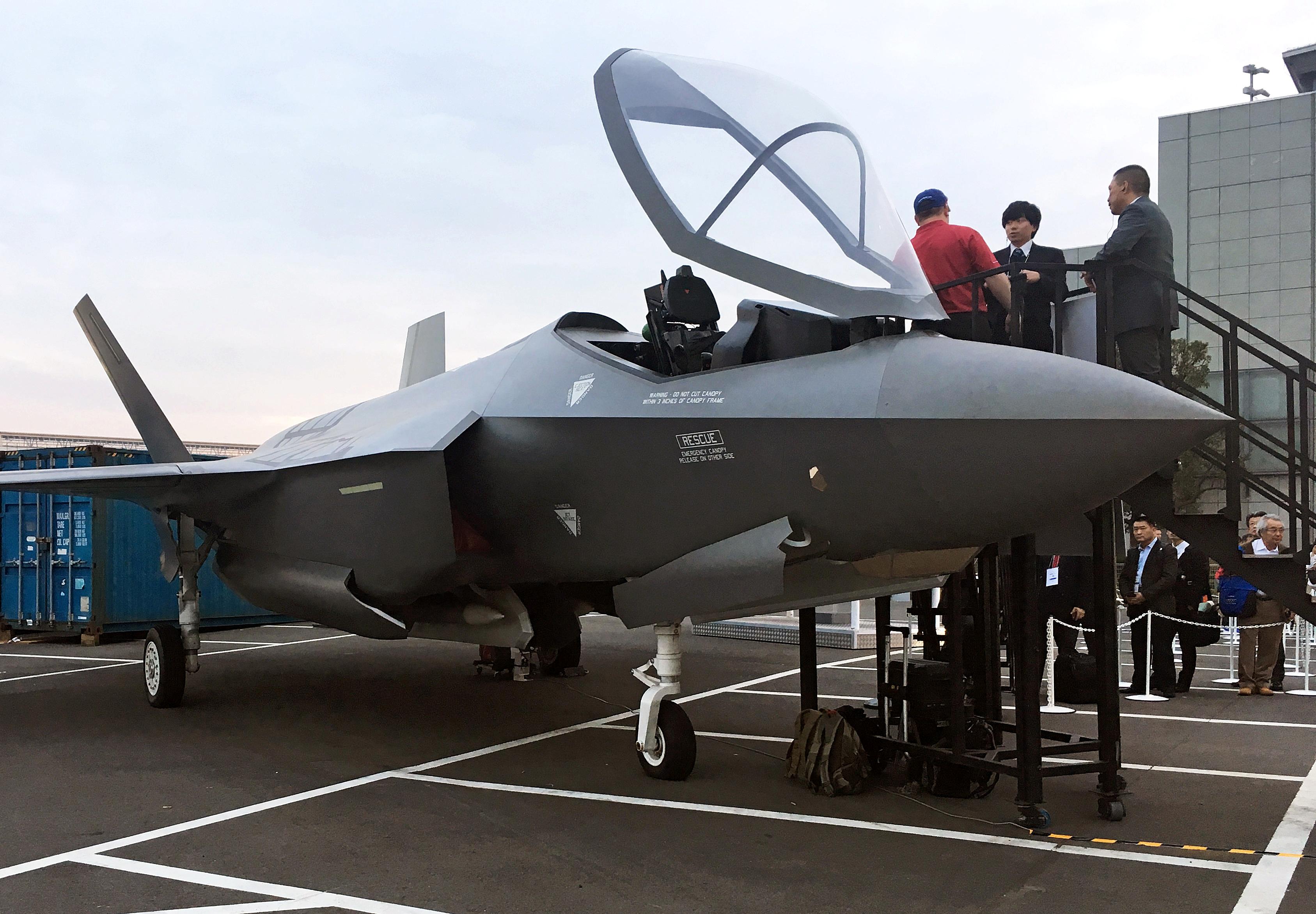 WASHINGTON (Reuters) – Four U.S. senators on Thursday introduced a bipartisan bill to prohibit the transfer of F-35 fighter aircraft to Turkey until the U.S. government certifies that Ankara will not take delivery of a Russian S-400 air defense system, a statement on the move said.

Turkey is a production partner in the trillion-dollar F-35 fighter jet program but Ankara also wants to purchase a Russian missile defense system, which the United States says would compromise the security of F-35 aircraft, which are made by Lockheed Martin Corp..

The senators – Democrats Jeanne Shaheen and Chris Van Hollen and Republicans James Lankford and Thom Tillis – have all expressed alarm over Turkey’s planned purchase of Russian S-400 missiles and said the NATO ally cannot have both.

“The prospect of Russia having access to U.S. aircraft and technology in a NATO country, Turkey, is a serious national and global security risk,” Shaheen said.

Reuters last week reported that the United States could soon freeze preparations for delivering F-35s to Turkey. While no decision has been made, any such move would be a massive blow to already strained ties between Washington and Ankara.

“Turkey is an important NATO ally and willing partner in addressing a number of U.S. national security priorities,” said Lankford. “It’s concerning that Turkey would seek close defense cooperation with Russia, whose authoritarian ruler seeks to undermine NATO and U.S. interests at every turn.”

So far Ankara has not shown any willingness to reverse the S-400 purchase, forcing the United States to explore a future for the F-35 program without Turkey, which makes parts of the fuselage, landing gear and cockpit displays.