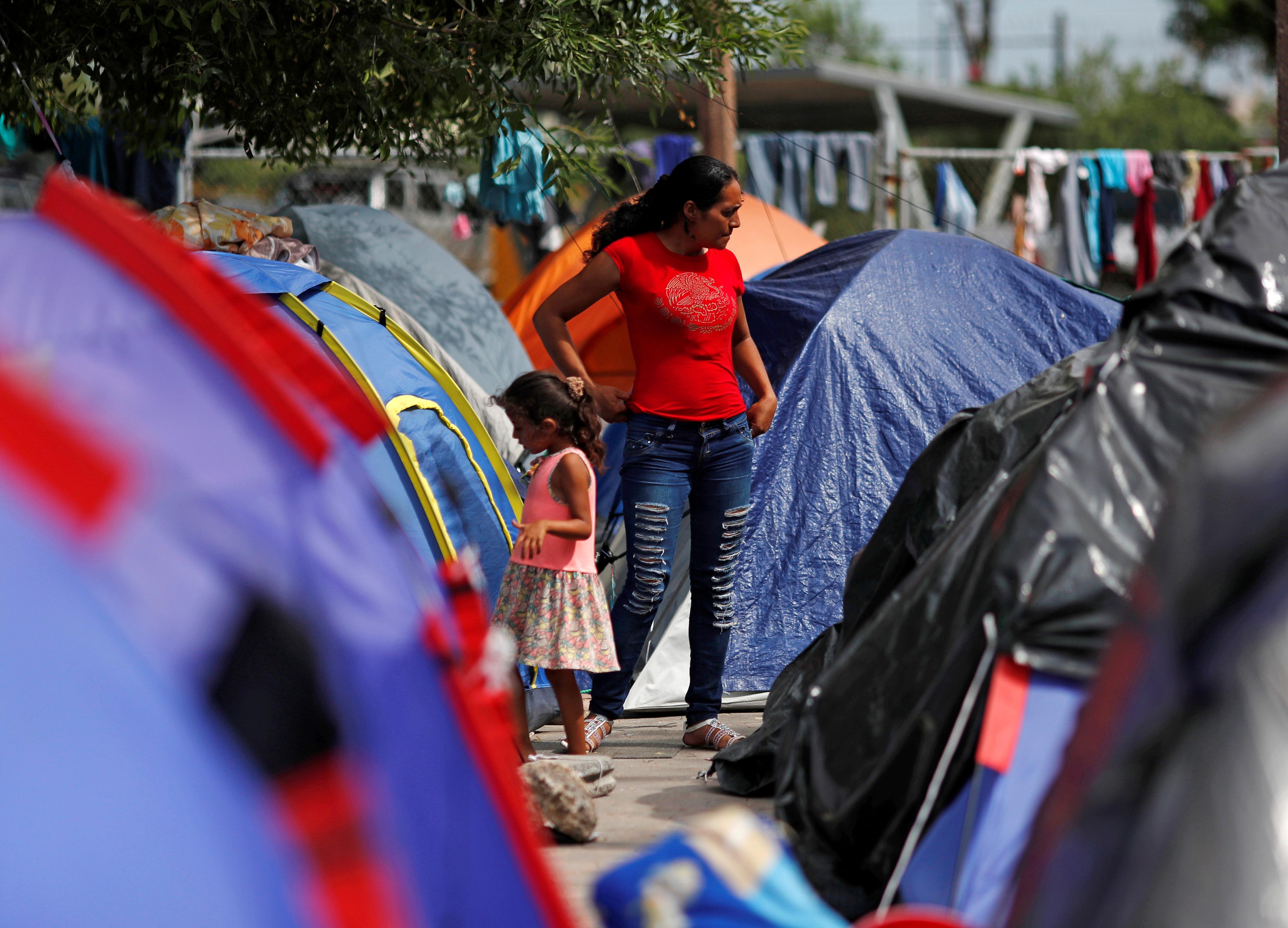 GUATEMALA CITY (Reuters) – The first Honduran asylum-seeker arrived in Guatemala on Thursday from El Paso, Texas, under a controversial U.S. agreement that establishes Guatemala as a safe third country to process people fleeing persecution in their homelands.

Guatemalan Interior Minister Enrique Degenhart said the Honduran man arrived on a flight from the United States earlier in the morning.

The Honduran was among Guatemalan deportees flown into the Central American country on one of four U.S. deportation flights scheduled on Thursday, Degenhart said.

The new effort began after the administration of Republican President Donald Trump brokered an agreement with the Guatemalan government in July. The deal allows U.S. immigration officials to force migrants requesting asylum at the U.S.-Mexican border to apply for asylum in Guatemala first.

Trump has made cracking down on immigration a central issue of his 2020 re-election campaign. His administration has worked to restrict asylum access in the United States to curb the number of mostly Central American families arriving at the U.S.-Mexico border.

U.S. officials earlier this week said the program initially would be applied at a U.S. Border Patrol station in El Paso.

A first phase will target adults from Honduras and El Salvador and the aim will be to process them within 72 hours, according to the officials and notes taken by one of the officials during a training session of U.S. Citizenship and Immigration Services (USCIS) asylum officers.

Democrats and pro-migrant groups have opposed the move and contend asylum seekers will face danger in Guatemala, where the murder rate is five times that of the United States, according to 2017 data compiled by the World Bank.

Guatemalan President-elect Alejandro Giammattei, who takes office in January, has said he will review the agreement.