WASHINGTON (Reuters) – The United States on Monday said it will eliminate in May all waivers granted to eight economies allowing them to buy Iranian oil without facing U.S. sanctions, as it ratcheted up pressure to choke off all oil revenues of the Islamic Republic.

The decision, taken by President Donald Trump, has sent oil prices to their highest in 2019, even though the White House said the United States was working with top OPEC exporter Saudi Arabia and the United Arab Emirates to ensure the oil market is “adequately supplied.”

The sanctions were imposed as Washington pressed Iran to curtail its nuclear program and stop backing militant proxies across the Middle East.

Secretary of State Mike Pompeo on Monday reiterated that Washington’s goal was to bring down exports of Iranian oil to zero and added the United States had no plans to give any grace period beyond May 1 for countries to comply.

“Today I am announcing that we will no longer grant any exemptions,” Pompeo said in a briefing. “We are going to zero. We’re going to zero across the board.”

Oil prices spiked after Sunday reports that the waivers would end and remained higher on Monday. International benchmark Brent rose 2.6 percent to $73.87 a barrel after earlier touching $74.31, highest since early November. U.S. crude futures gained 2.4 percent, or $1.52 a barrel, to $65.52.

It earlier touched a high of $65.87, a level not seen since late October.

The United States reimposed sanctions in November on exports of Iranian oil after Trump unilaterally pulled out of a 2015 nuclear accord between Iran and six world powers last May. Trump had frequently criticized the accord, reached under predecessor Barack Obama, as “the worst deal ever.”

Along with sanctions, Washington granted waivers to eight economies that had reduced their purchases of Iranian oil, allowing them to continue buying it without incurring sanctions for six more months. They were China, India, Japan, South Korea, Taiwan, Turkey, Italy and Greece.

The United States had been deliberating over the past couple of months whether or not to renew some of the waivers while avoiding a spike in oil and fuel prices that could hurt U.S. consumers. 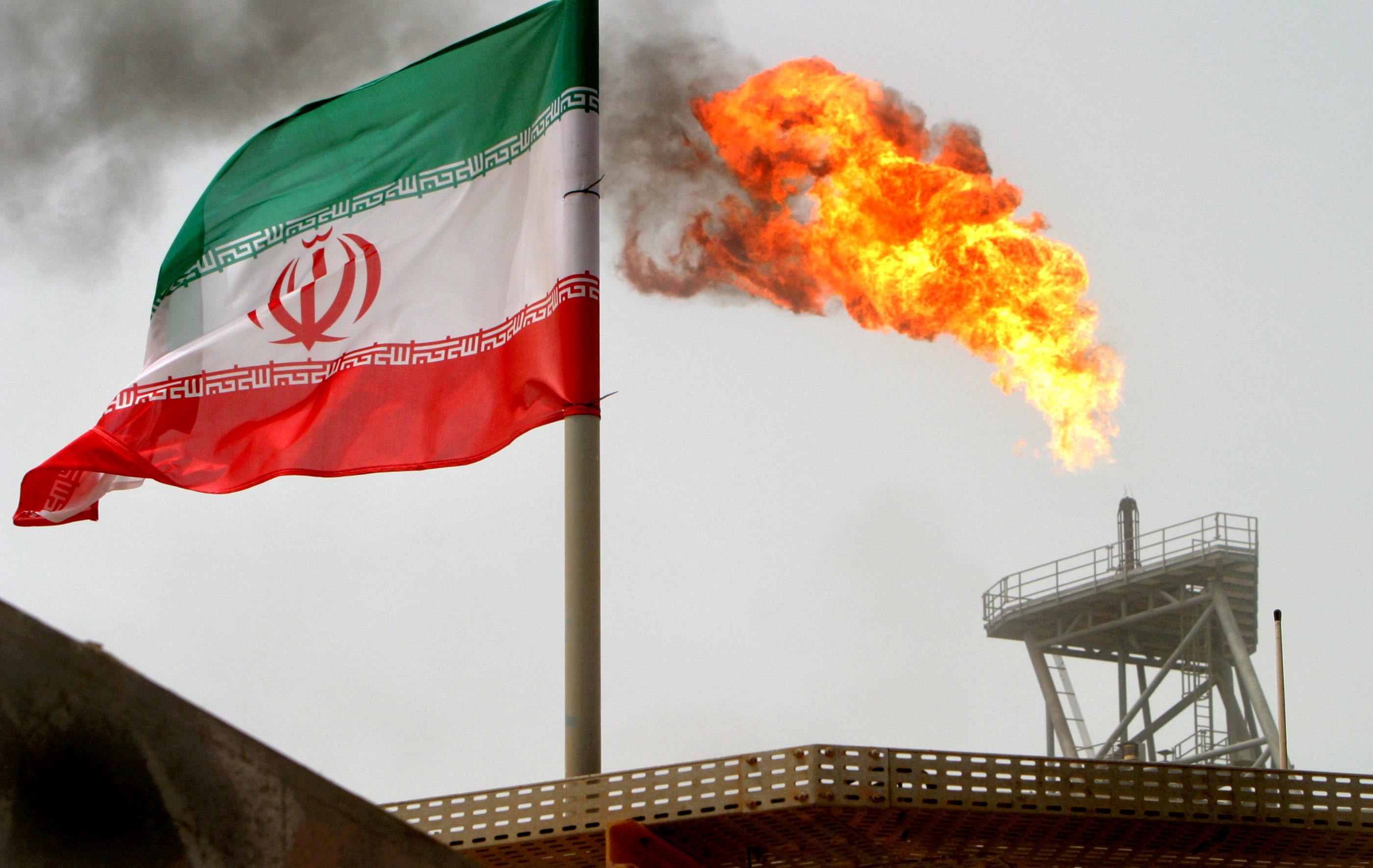 Iran’s exports have fallen to less than 1 million barrels per day from more than 2.5 million bpd before sanctions were re-imposed a year ago.

In recent months, Saudi Arabia and other OPEC members have cut supply dramatically. While the kingdom is expected to boost output again, analysts fear that the U.S. move – along with sanctions on Venezuela’s oil industry – will leave the world with inadequate spare capacity.

Best Movie Soundtracks Of All Time!!