Ministers are refusing to let seven captured Islamic State fanatics back into the UK.

One is being held by a Free Syrian Army group on Syria’s border with Turkey and the rest are in the custody of Kurdish-led Syrian Democratic Forces in eastern Syria.

British officials have refused to cooperate with the SDF on the issue of their return and have been in contact only with US agents who interrogated them.

Five of the suspects, including members of the execution gang known as The Beatles, have been publicly named. 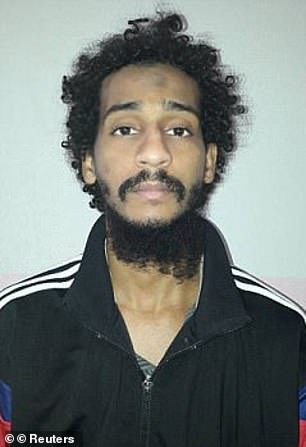 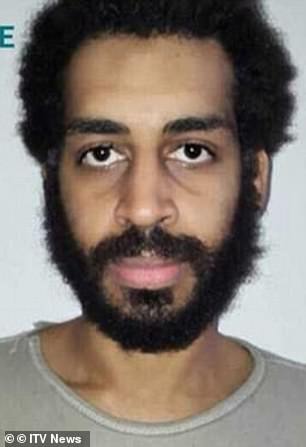 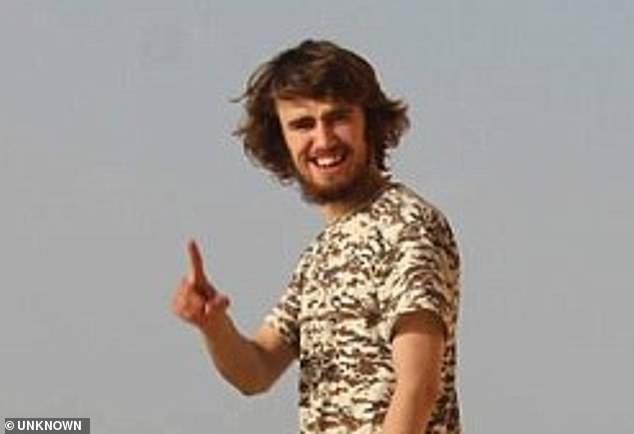 Jack Letts, 20, told his parents he was going to study Arabic in Kuwait but he secretly travelled to Syria

But the identities of two others, as well as of two women and their children, are being protected.

One of the unidentified men is understood to have told the SDF he was a doctor and had been working as a medic in IS territory. 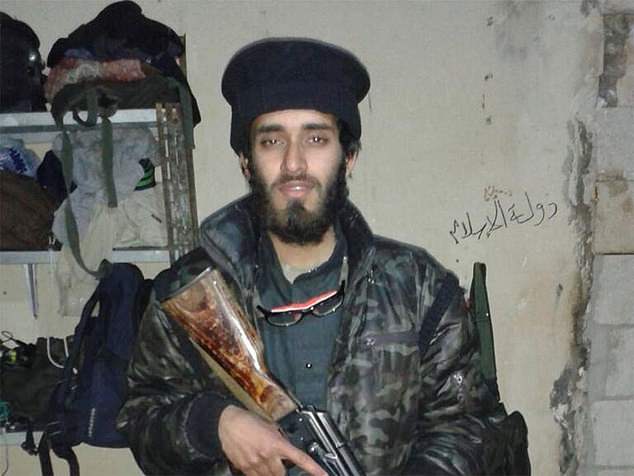 Former grammar school pupil Shabazz Suleman 22, captured in Syria insisting he is not a terrorist

The other is a Londoner who dropped out of university to join the terror group, the Daily Telegraph reported.

All have British citizenship except Elsheikh and Kotey, who had theirs revoked.

The younger children were born in the so-called IS caliphate and would therefore be considered stateless. 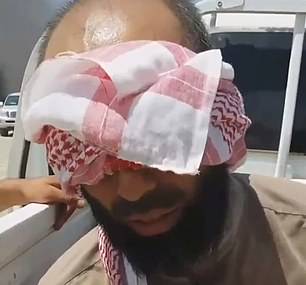 Sajid Javid, meanwhile, was said yesterday to have dropped objections to the death penalty for Elsheikh and Kotey for fear of enraging Donald Trump.

The Home Secretary reversed the Government’s original stance after being warned it would ‘wind up’ the American President, a court was told.

Elsheikh and Kotey, who are accused of belonging to the four-man cell of executioners in Syria known as The Beatles, are at the centre of a row over whether they should be tried in Britain or potentially the US.

The case has been brought to the HighCourt by Elsheikh’s mother, Maha Elgizouli, who is asking judges to prevent the UK from sharing evidence under a ‘mutual legal assistance’ deal with US authorities unless they receive assurances that her son will not face the death penalty.

Her lawyers told Lord Chief Justice Lord Burnett and Mr Justice Garnham yesterday that Mr Javid’s decision, which was outlined in a letter to US attorney general Jeff Sessions, would put the suspected pair at risk of an ‘inhuman punishment’.

Edward Fitzgerald QC said Mr Javid’s decision was taken ‘against advice from officials’ that an assurance should be sought. 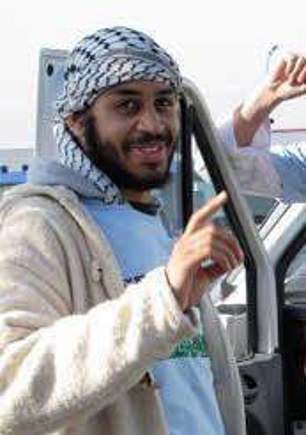 The barrister said that one of the key events leading to Mr Javid’s decision was a briefing by the UK ambassador to Washington in which he warned seeking assurances would ‘provoke something close to outrage among the Trump administration’.

He is said to have told Mr Javid that doing so would ‘wind up the president and he will hold a grudge’ that could damage bilateral relations, Mr Fitzgerald said.

Accusing the Government of ‘washing its hands’, Mr Fitzgerald added: ‘We submit that that about-turn was both unreasonable and unlawful.

‘Effectively he gave up. Mr Javid didn’t even try, he made no attempt to ask for assurances at all.

‘We submit that that was an unworthy capitulation.’

Mr Javid faced intense criticism over his decision after a letter he wrote to Mr Sessions was leaked, with MPs accusing him of breaching the UK’s long-standing opposition to the death penalty.

The Government’s former reviewer of anti-terror legislation, Lord Carlile, said it was a ‘dramatic change of policy’.

The Crown Prosecution Service says there is insufficient evidence to prosecute them in the UK.