NEW coronavirus cases in the UK have risen by 1,148 and another 102 people have died.

Overall, a total of 312,789 cases has now been confirmed by the Government. 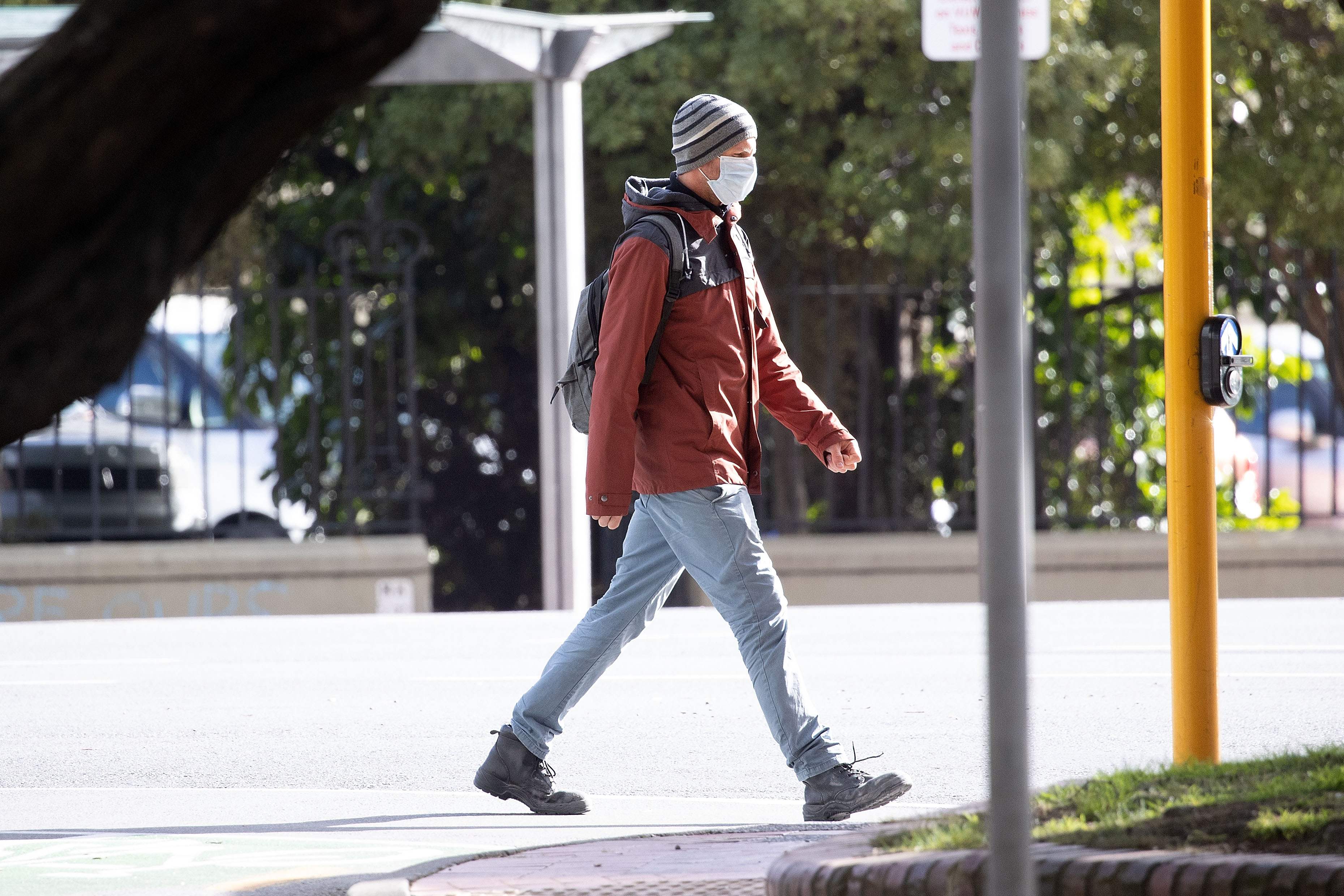 The number of newly-reported cases is said to be the highest since the 24 hours to 9am on June 21, when the number was 1,221.

But this rise may in part be due to more widespread testing – as community coronavirus testing is ramped up.

Infection rates among all age groups below 65 have been rising since the easing of lockdown, but those over 65 have seen a fall in infections, according to new data.

People aged 15 to 44 in England have seen a rate rise of 35 per cent since the day after Super Saturday, when bars and restaurants reopened their doors.

Weekly infections in youngsters has also increased in the same time period from July 5, with a rise of 40 per cent.

Public Health England said the coronavirus dashboard was not expected to be updated on Tuesday with the number of newly-reported deaths in the UK because of "technical difficulties with data processing".

Officials have said a new way of publishing daily death tolls will be rolled out following the probe into how the Department of Health released them.

Health secretary Matt Hancock ordered a review after scientists discovered that anyone who tests positive and later dies of Covid-19 is currently included in the PHE numbers – even if they recover, and are then hit by a bus months later.

A review is due to be published within days and three new tolls are expected to be used after a deal was reached between ministers and scientists.

It comes as it was revealed flu has killed more people in the UK than coronavirus for seven weeks in a row.

Almost five times as many people are now dying of influenza or pneumonia than Covid-19, according to the latest data from the Office for National Statistics.

In the seven weeks up to July 31, the latest date for which figures are available, 2,992 people died of coronavirus – but 6,626 died of flu or pneumonia.

The gap has widened each week up to the end of last month when flu killed 928 people – almost five times as many as the 193 who lost their lives to coronavirus.

Overall during that seven-week time frame, 6,626 people died of flu – and 2,992 died of coronavirus.

The number of people dying from the deadly bug has dropped drastically.

Fatalities are now around the same as they were 19 weeks ago.

Lockdown began in the UK on March 23. The strict laws are being eased in stages.