THE UK's coronavirus death toll has risen to at least 27,123 after 352 more deaths were recorded in England today.

The grim tally is expected to jump again this evening, when the Government confirms the overall number of UK fatalities in today's coronavirus briefing. 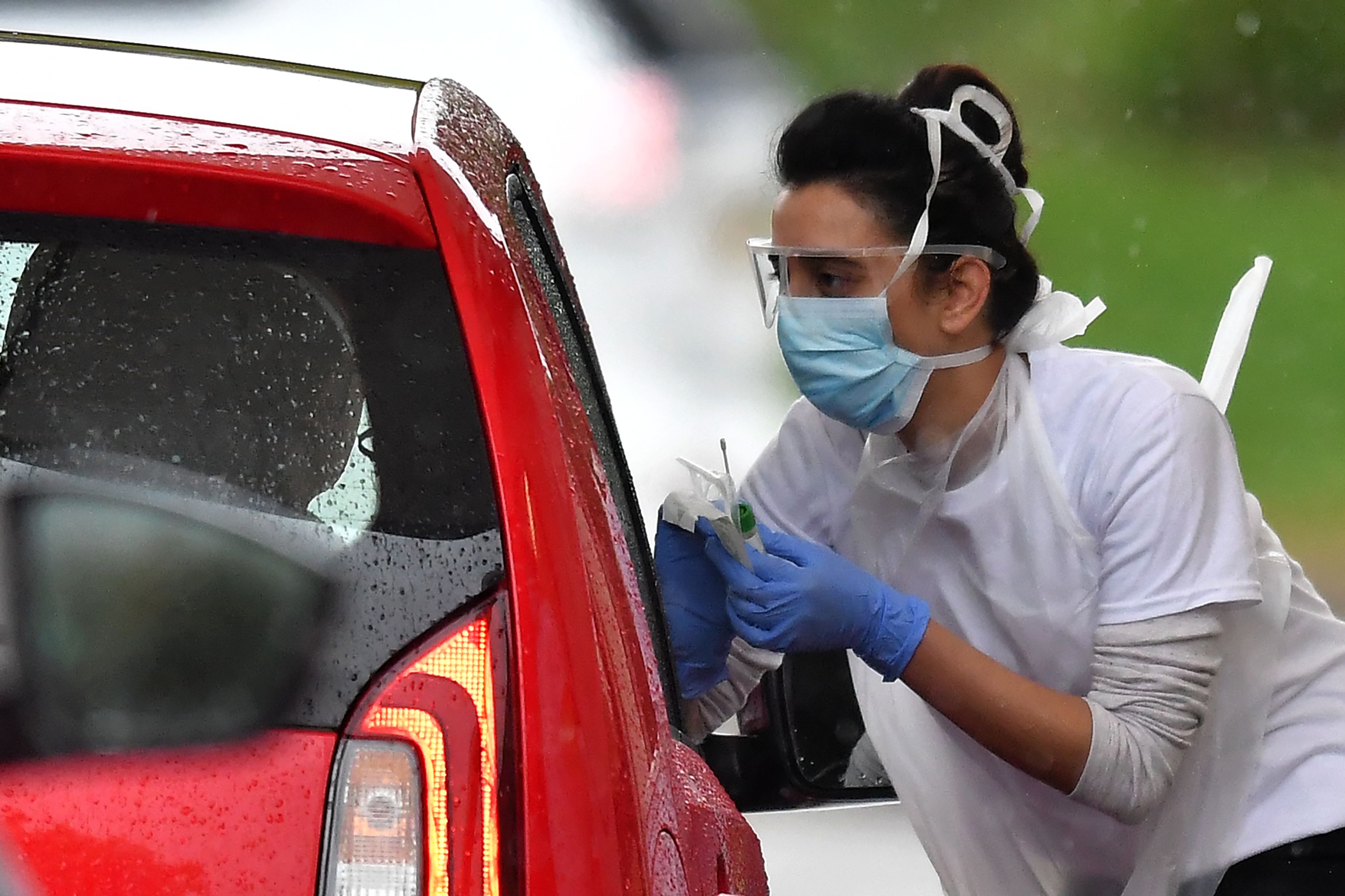 It brings the total number of deaths recorded in hospitals across England to 20,483.

The figures, announced by NHS England, exclude those who have died in care homes and the wider community, meaning the true figure is likely to be much higher.

Patients were aged between 30 and 103 years old and included a healthy 43-year-old.

The rise is smaller than it was yesterday, when 391 deaths were logged in England.

It is also considerably smaller than any daily rise recorded in England on a Friday for the last five weeks.

In Scotland, 1,515 people have now died from the killer bug – up 40 since yesterday.

In Wales, 17 more deaths were announced today, bringing the death toll there to 925.

The Government will confirm the combined number of hospital and non-hospital deaths across the UK tonight.