THE UK could be free of coronavirus restrictions in under two months after the government pinpointed 15 million vulnerable people who need a vaccine to end lockdowns.

With the new Oxford jab expected to get approval as early as Monday, the end of restrictions could be in sight. 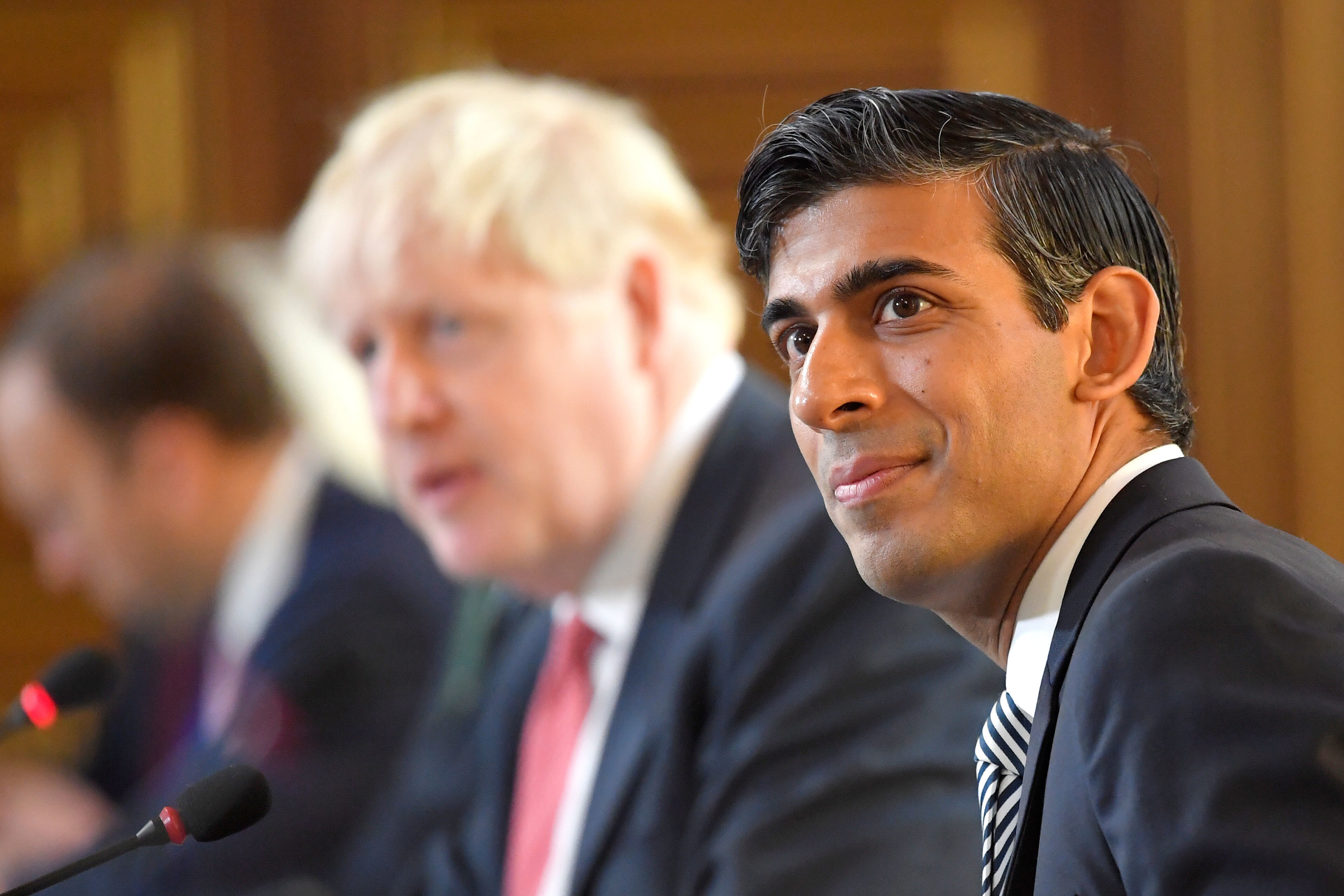 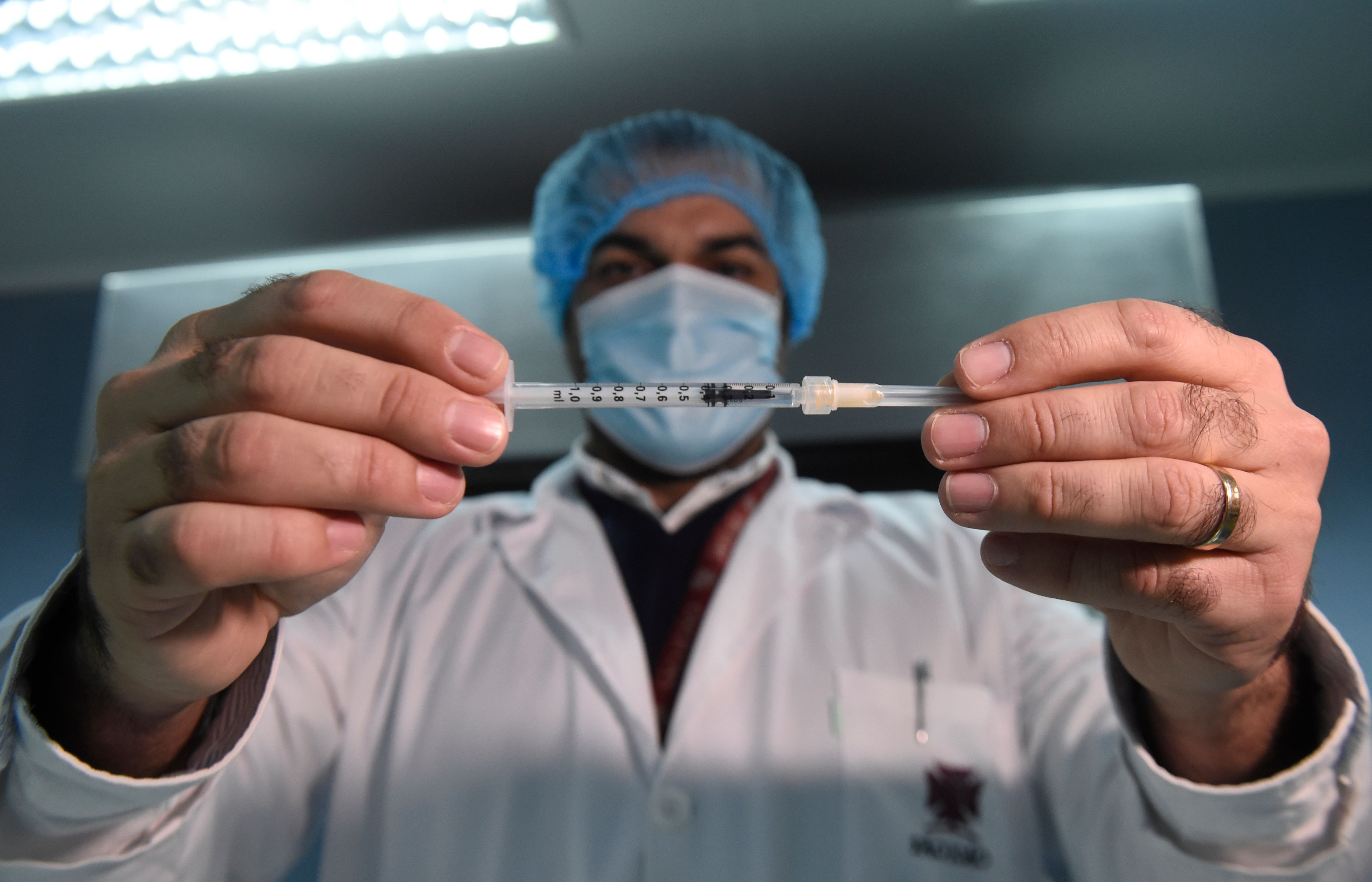 The jabs will be manufactured in Oxford and Newcastle with 100 million doses ordered by the Government.

And government sources say that roughly 15 million people have been identified at the most at risk of death, or requiring hospital admission if they contract the virus.

According to the Mail on Sunday, officials have said this group could be vaccinated by the end of February, meaning lockdowns can be lifted.

A source said: "The path to liberation is finally becoming clear."

Meanwhile Chancellor Rishi Sunak believes 2021 will be a “new era” for Britain as it sees a major vaccine roll out and the UK leaving the EU.

'LIGHT AT THE END OF THE TUNNEL'

Speaking to the Mail on Sunday he said: “This has been a tough year for everyone in this country.

“There will be tough days and months ahead, but there are reasons to look ahead to a brighter future and what 2021 promises.

“The early roll-out of vaccines – and the incredible work of our scientists and NHS – means we can now see light at the end of the tunnel with this pandemic.”

He added: “Next year is the first in a new era of global Britain and all it has to offer.”

Unlike the Pfizer vaccine, which is already being deployed, the British jab can be stored in a standard fridge rather than at -70C meaning it will be easier to transport.

Patients will need two jabs, a month apart, and will be able to get their first at pop-up sites including football stadiums and drive-through centres.

About 1,200 GP surgeries are expected to be involved in the Oxford vaccination programme.