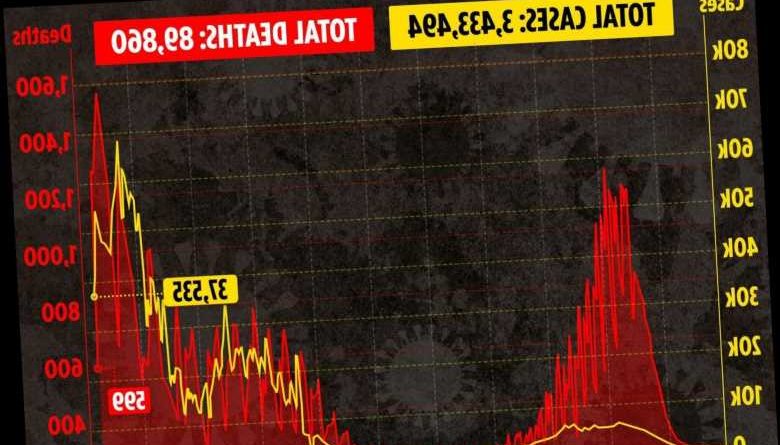 COVID cases in the UK have fallen 19 per cent in a week, with 37,535 new infections recorded in the last 24 hours.

There has also tragically been 599 more coronavirus deaths across Britain in the last day. 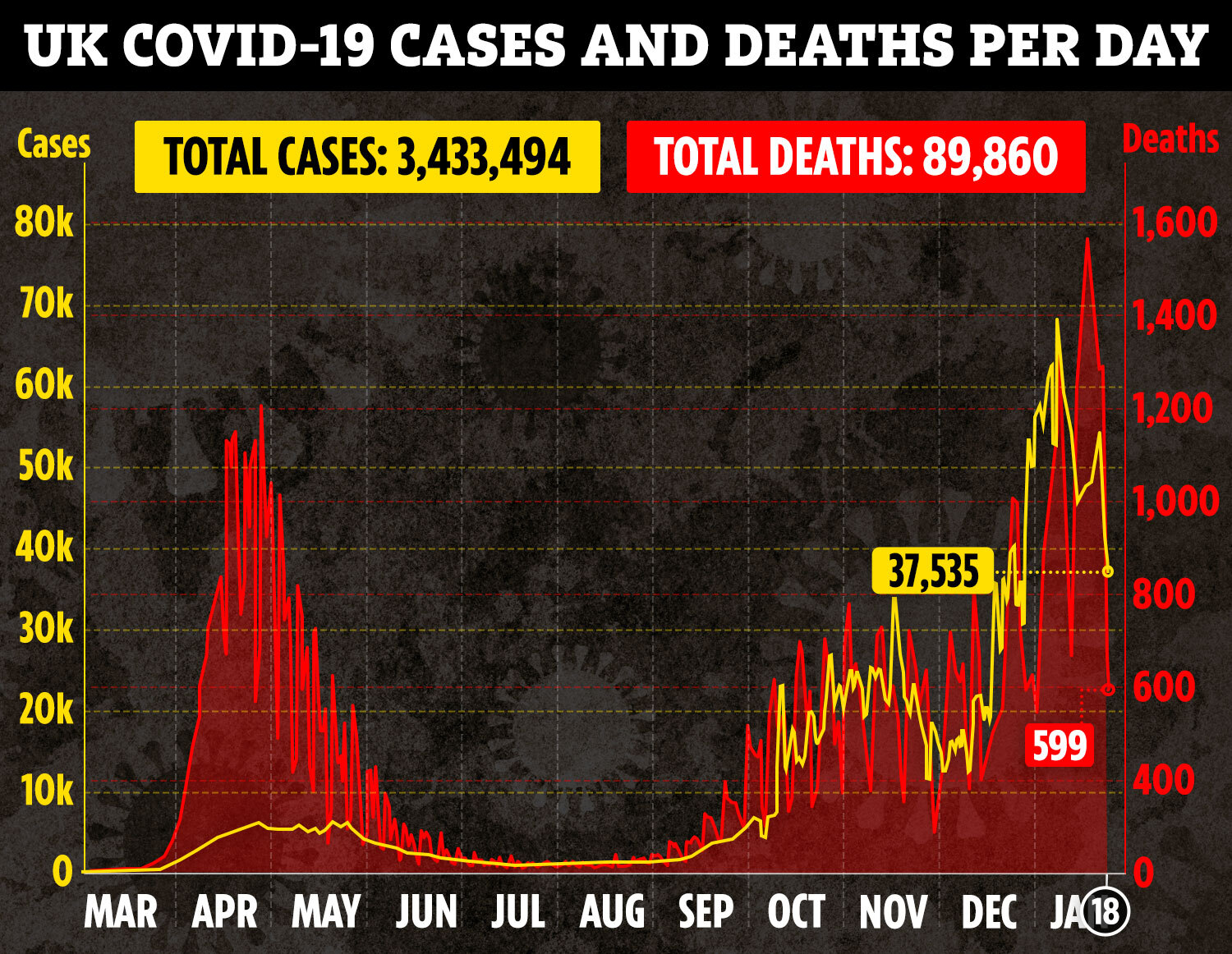 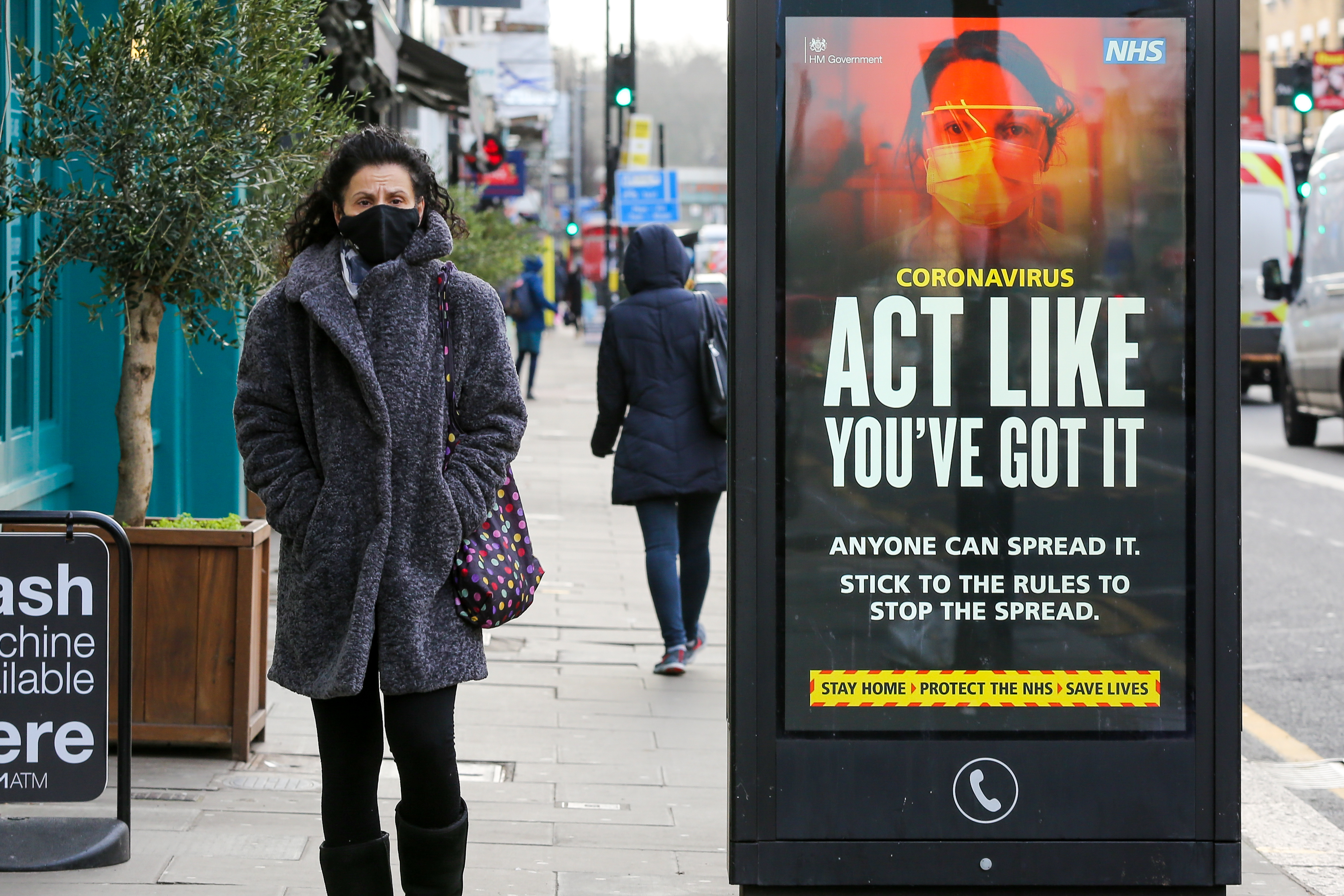 However, the death figure for today is likely to be lower than usual, because of a lag in recordings over the weekend.

Official statistics now show that 3,433,494 people have caught the virus in Britain since the pandemic began last year.

And the total death toll has now reached a tragic 89,860.

Today's case figure is less than last Monday, when 46,169 new infections were recorded, alongside 529 deaths.

And the number of infections is also less than it was two weeks ago on January 4, when the UK recorded 58,784 new cases.

The figures come as the nation wages war on Covid-19, completing a total of 4,062,501 vaccinations in England between December 8 and January 17, according to official data.

This comes as five million over-70s and "extremely vulnerable" Brits were invited to get their Covid jab from today.

Letters were sent to the next two priority groups as the UK jabs 140 people every minute and 10 new vaccination centres open this morning.

Boris Johnson hailed a new "milestone" in the race to vaccinate the country.

The next stage will see 4.6million in their 70s and older another one million who are "clinically extremely vulnerable".

This group includes people who have immune conditions, cancer or have received organ transplants.

And figures have shown that the third wave may be on its way out, as Covid cases are falling in every London borough as the capital pushes through the peak.

Infection rates have fallen across the 32 boroughs by an average of 25 per cent in the past week.

In England alone, official data shows 89 per cent of 315 local authorities have seen a fall in case rates in the past week.

It's a huge improvement compared to this time one month ago, when 83 per cent of areas saw a rise in cases.

But 36 authorities (11 per cent) saw cases increase in the past week, despite the national lockdown restricting people from seeing anyone else.

Looking at where cases have jumped most from one week to the next, Preston in Lancashire is top.

And today, speaking during a visit to the OxfordBiomedica factory, Boris Johnson announced: "We've done about four million people in this country which is obviously encouraging.

"Those groups remain a top priority but it's right that as more vaccine comes on stream to get it into the arms of the other groups."

The PM said there would be no "Open Sesame" moment next month even though the vaccine gramme is "going very well", but vowed things will be "very different by Spring".

He added: "I understand completely that people want to get back to normal as fast as we possibly can.

"And of course it depends on everybody, all of us, remembering that we're not out of the woods yet."

In Wales, Mark Drakeford was told that more people will die after slowing DOWN their Covid vaccination programme so staff aren't "standing around" with nothing to do.

The First minister was blasted after he said Wales' doses have to last until February and blamed supply issues.

Speaking to Radio 4 today, Mark Drakeford said it would be "damaging" to try and get it all out now, and instead the pace would be slowed down until more doses were available.

He said a huge batch had failed a safety test and had to be held back. 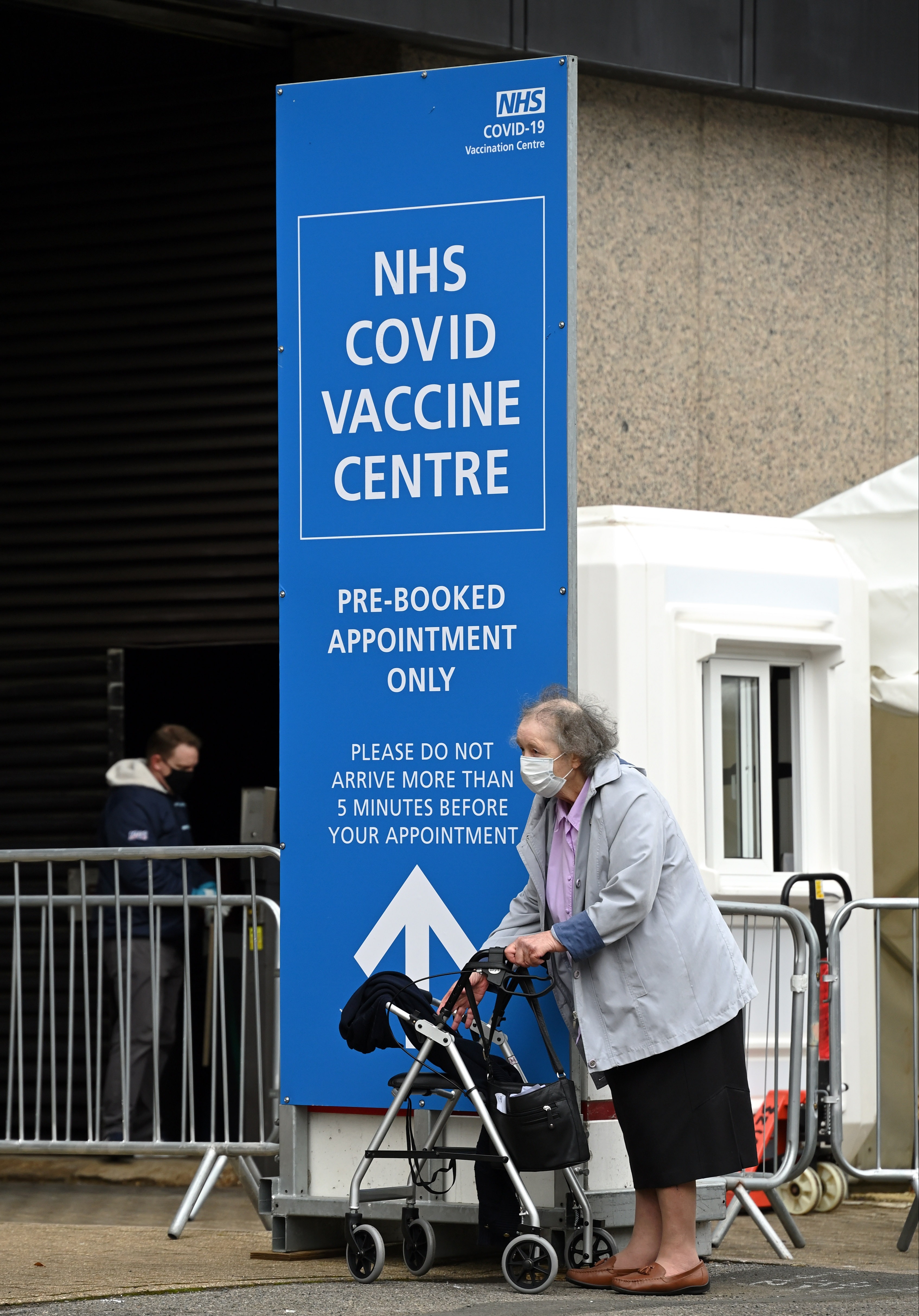