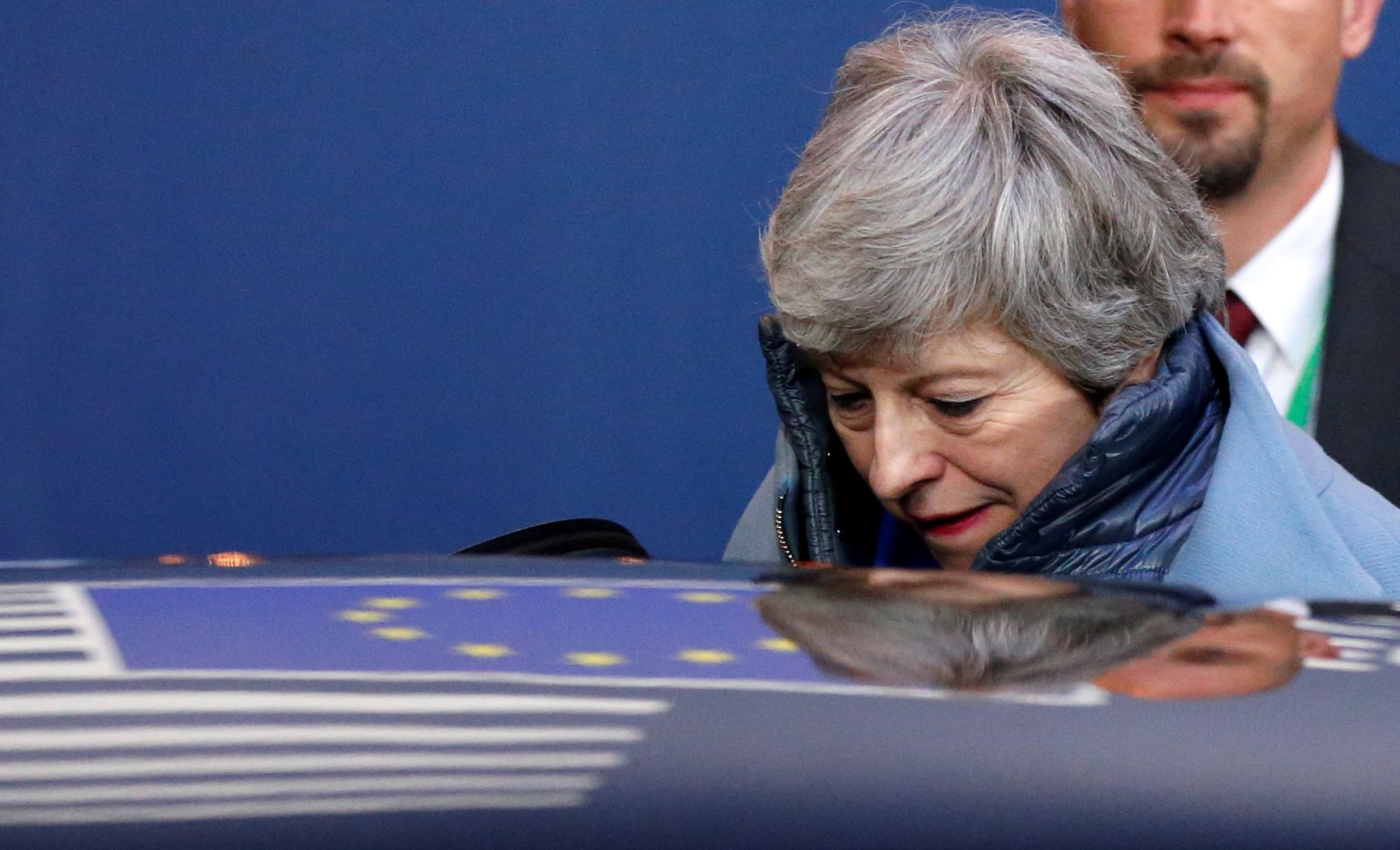 The spokesman said working groups from both sides were pressing on with the talks this week, including a meeting to discuss financial services on Wednesday.