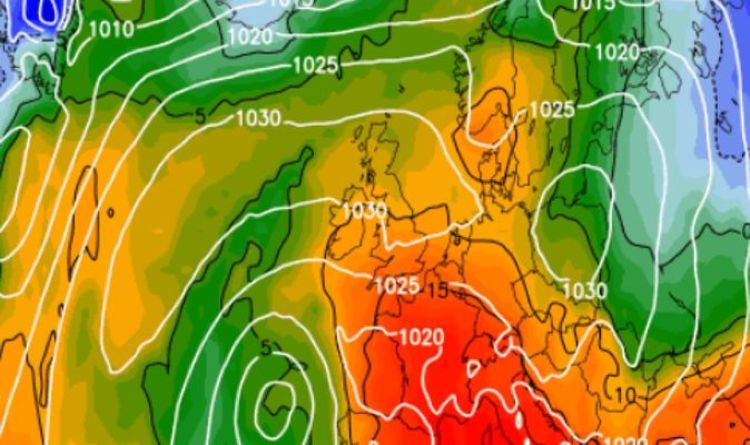 Brain Gaze, forecaster and founder at The Weather Outlook said the UK was expected to have “warmer interludes” next week. According to his latest 14-day forecast, he added there would be a reasonable amount of dry and bright periods too from May 24 onwards.

He stressed of next week: “Areas of low pressure continue to be dominant features of the UK’s weather early in the week.”

But he made clear: “Later on there is a chance of ridges of high pressure beginning to have more influence later this month.”

The high pressure from the Atlantic would build from the west or northwest.

Temperatures from AccuWeather long-range Weather forecast shows temperatures hitting 20C (68F) in London between May 29 and 31 and then heating up further as we hit the month of June.

Predictions show some sizzling temperatures for the UK – and the spell of strong sunshine is set to last for 16 days.

According to the forecast, the sun is set to start on June 15. 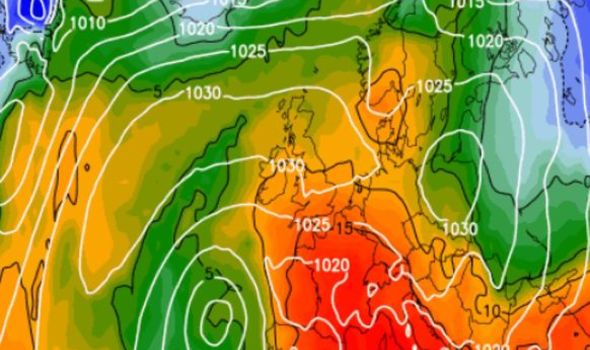 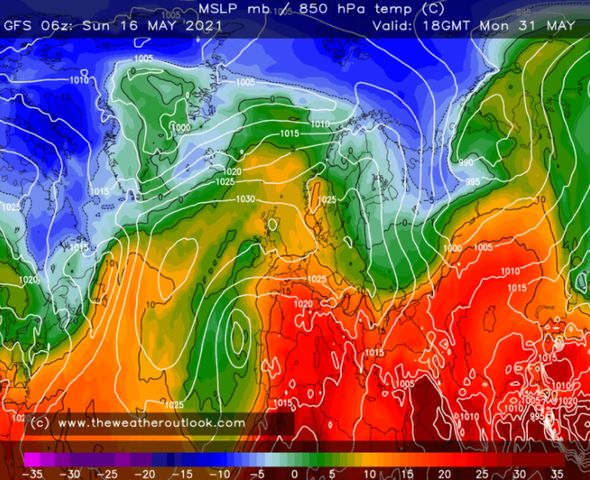 In the capital London, 16 consecutive days where it is a minimum of 20C are forecast, MyLondon reports.

In Birmingham, there won’t be two solid weeks of sun, but most days are sunny with highs of 21C.

In Manchester and Newcastle, the same days will see temperatures hit highs of 21C.

Met Office Forecaster Steven Keates there were “tentative glimmers of light at the end of the tunnel” for summer conditions.

He added: “There are hints as we move towards the turn of the month into June of perhaps a bit of a dry trend.”

But more rain showers are forecast for the week ahead, setting the scene for what could be one of the wettest May’s on record. 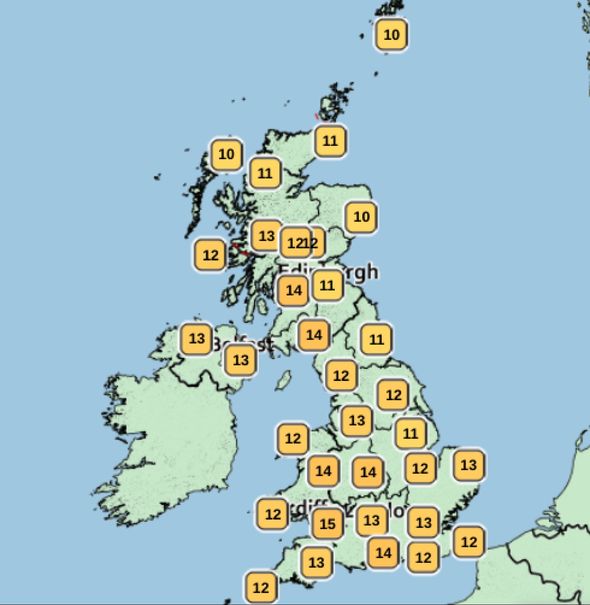 Some 91 percent of the expected rainfall for the entire month had fallen by Friday, May 14, with 63.5mm having fallen already.

According to Brain Gaze from the Weather Outlook and the Met Office, today will see scattered showers become more widespread across the UK, but they will be focused on southern and eastern counties.

Mr Gaze added: “In the north and west it should be drier and brighter. Temperatures stay below the seasonal average and it will be quite windy.” 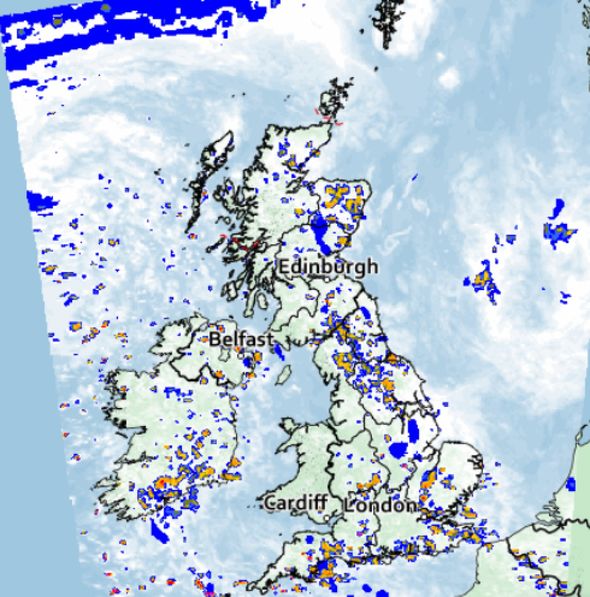 Tonight as pubs and restaurants reopen in England, dry conditions will develop, but showers linger in places but in sheltered parts of the north temperatures could drop low enough for ground frost.

Tuesday will see a mix of sunny spells and showers with the heaviest likely to be in southern and central counties. 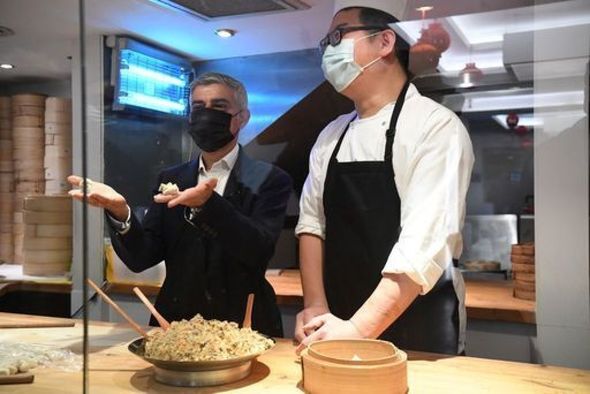 Later this week, showers are expected to be more scattered than recently in the east, with many places possibly staying dry.

Met Office forecaster Derek Brockway, added: “A cool and soggy May so far.

“There’s more rain and heavy showers to come but signs of something drier and more settled during the last week of the month.

“Ensemble charts show lower pressure over the UK next week with the jet stream south of us.

“The following week drier and more settled but low pressure over France brings a risk of showers.

“June drier and warmer for a while with signs of higher pressure.”