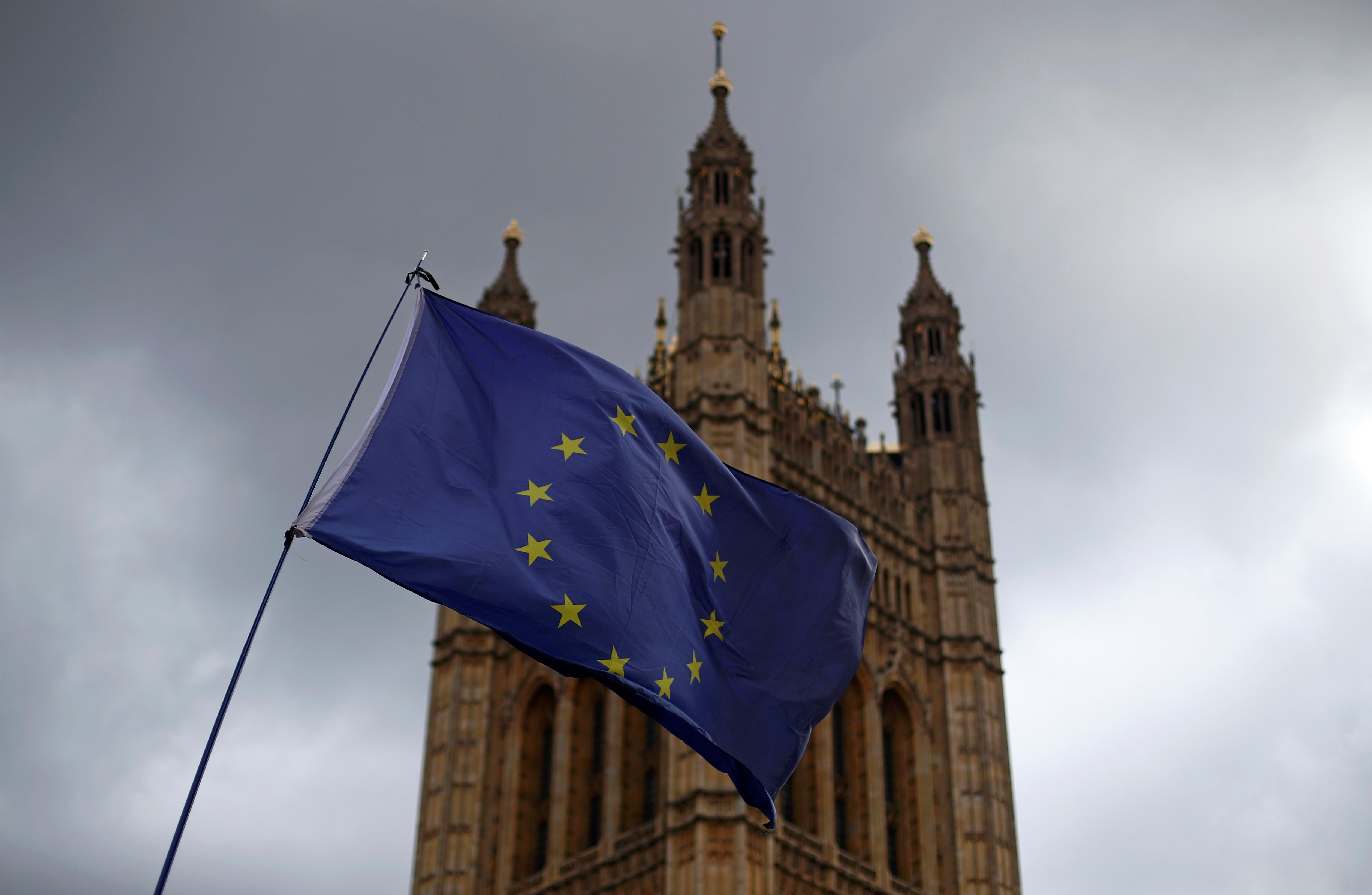 LONDON (Reuters) – The lower house of Britain’s parliament might need to sit on Friday, April 12, the day the country is currently due to leave the European Union, the government’s leader in the House of Commons said on Thursday.

“It is likely that we may need to sit on Friday of next week and I will update colleagues on this as early as possible next week,” Andrea Leadsom told lawmakers.

She said parliament might also need to sit on April 15 and 16.

Parliament had originally been due to break for the Easter holidays on Thursday but the government previously extended its session as it sought to break the Brexit impasse.