London: Britain's Foreign Secretary Boris Johnson says security is one of the reasons why Britain will open three new diplomatic posts in the Pacific Islands.

The development follows Australia’s call for the UK to direct more of its aid to the Pacific, to help hedge against China's spending-spree in the region. 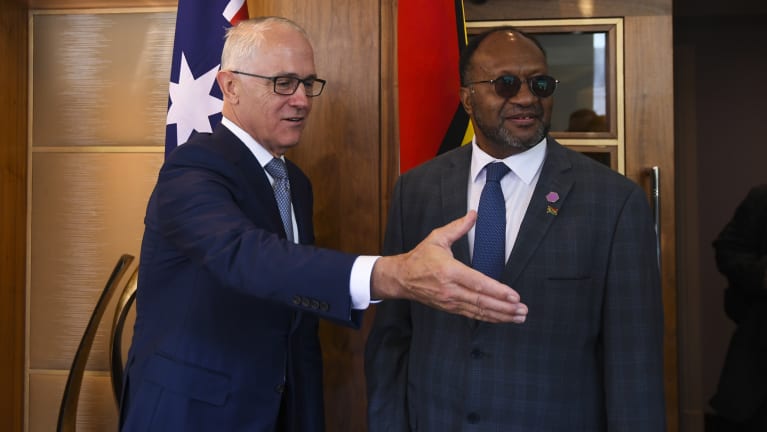 Jonathan Pryke, director of the Lowy Institute's Pacific Islands Program, has calculated that China spent $1.7 billion on 218 projects in the region between 2006 and 2016. China has also showered the tiny states with cheap loans to build infrastructure, many of which Australia fears the nations cannot afford to ever repay, leaving them indebted to Beijing.

"Australia is often seen as the big kid on the block in the Pacific, and our engagement can sometimes be heavy handed," he said.

"Having a larger UK presence in the region could help mediate that, and maybe also bring some fresh thinking to some of the tougher development challenges that these small island states are facing.

British Prime Minister Theresa May spoke with Chinese President Xi Jinping on Thursday.  A spokesperson for Number 10 said: "They agreed that the UK and China would continue to work together to identify how best we can cooperate on the Belt and Road initiative across the region and ensure it meets international standards".

May also raised the South China Sea, according to the spokesperson.

"The Prime Minister also noted the need to recognise and respect the international law of the sea, in the context of adherence to the wider rules-based international system."