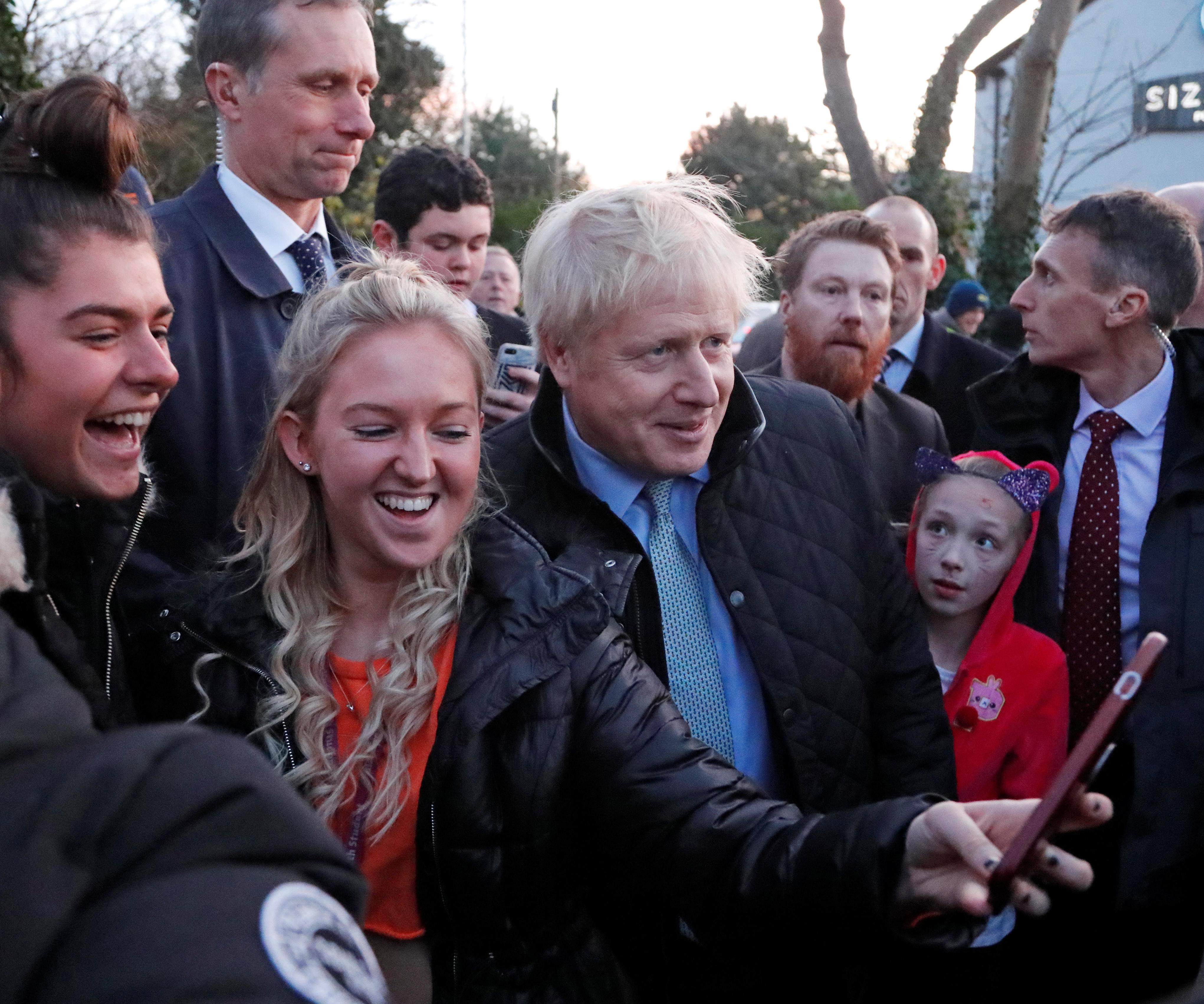 (Reuters) – British Prime Minister Boris Johnson has said that all Conservative Party candidates in the Dec. 12 election have pledged to back his Brexit deal, opening the door to getting the agreement passed through parliament if the party were to win a majority.

“All 635 Conservative candidates standing at this election – every single one of them – has pledged to me that if elected they will vote in Parliament to pass my Brexit deal so we can end the uncertainty and finally leave the EU,” Johnson told the Telegraph newspaper in an interview published bit.ly/2rSSQ8v late on Saturday.

“I am offering a pact with the people: if you vote Conservative you can be 100% sure a majority Conservative government will unblock Parliament and get Brexit done.”

Johnson struck a last-minute Brexit deal with the European Union last month, as the bloc granted a third delay to the divorce that was originally supposed to take place on March 29. Voters in the 2016 referendum narrowly voted in favor of leaving the EU.

Commenting separately on his tax policy, the prime minister told the newspaper that tax cuts can boost the economy, but added that he is delaying plans to increase the 40% tax rate threshold, stating that the aim is to first “lift the burden” for low income groups.

“We do want to reduce the burden of taxation,” Johnson said. “That’s very much our ambition, but we won’t do that until we have done more to lift the burden particularly on people on low incomes.”

Opinion polls published on Saturday showed that Johnson’s Conservatives have the highest level of support since 2017, with the party leading opposition Labour by 10-17 percentage points in four polls.

However, analysts have warned that Brexit, which has divided parties and their voters, could make the result of the coming vote highly unpredictable.