LONDON (Reuters) – British Prime Minister Boris Johnson on Monday questioned why the BBC should continue to be supported by an annual fee paid by all viewing households, one of the biggest hints to date that the funding of Britain’s main news provider could be upended. 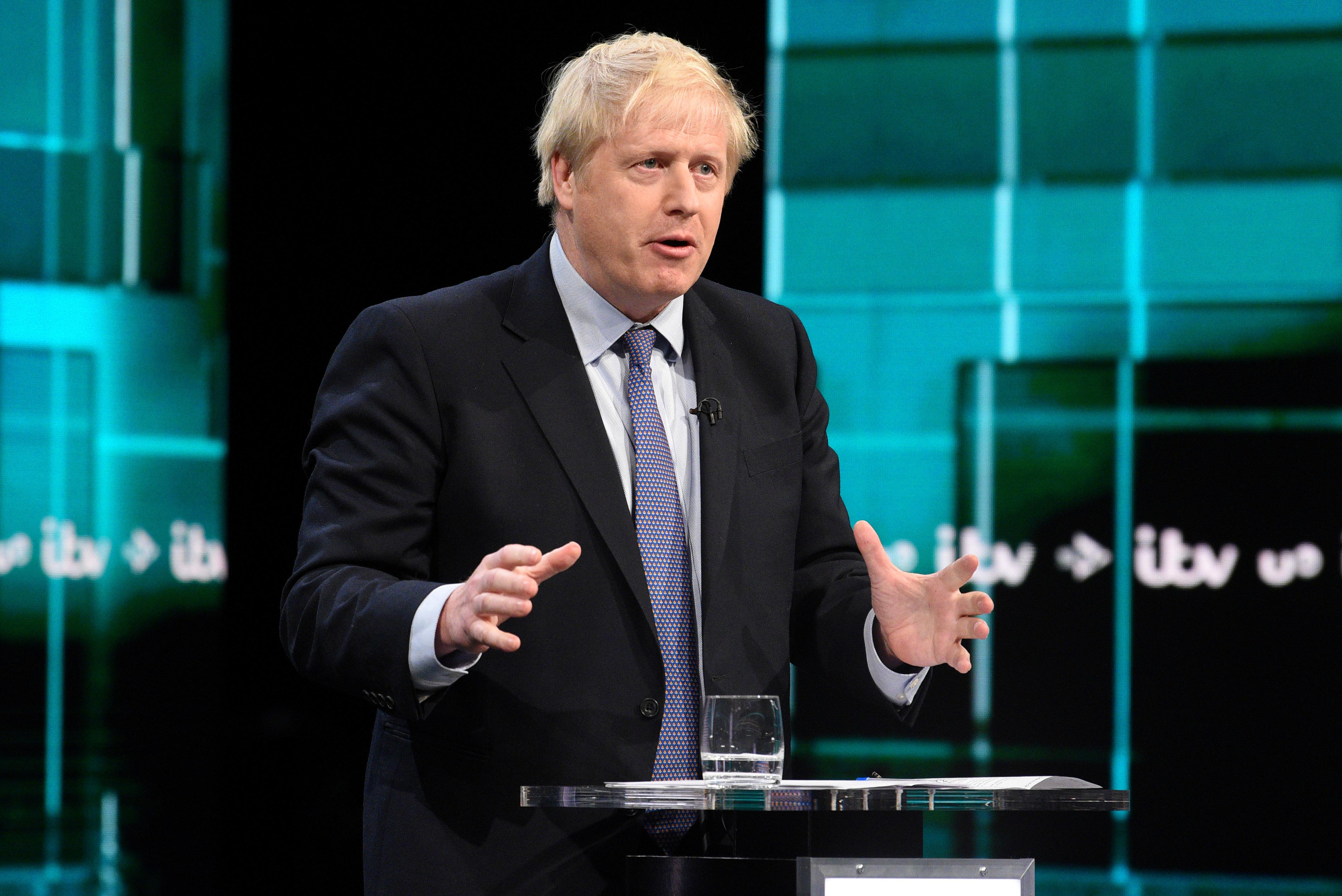 The BBC, funded by what is in effect a 154.50-pound ($198) annual “license fee” tax on all television-watching households, has a central presence in British cultural life, with its TV, radio and online content reaching 92% of the population.

When asked by a member of the public on the campaign trail ahead of Thursday’s election if he would abolish the license fee, Johnson said he was under pressure not to “extemporize policy on the hoof”.

“At this stage we are not planning to get rid of all TV license fees, although I am certainly looking at it,” Johnson said.

“You have to ask yourself whether that kind of approach to funding a TV, a media organization makes sense in the long term, given the way other organizations manage to fund themselves,” he said.

The BBC has long argued that the license fee allows it to deliver hard-hitting and diverse news and entertainment to the whole of the United Kingdom while remaining independent from the state.

A BBC spokeswoman said: “As we’ve said before, the license fee ensures a universal BBC which serves everyone, is the most popular funding system among the public, and is agreed as the method of funding the BBC for another eight years.”

BBC Group income in 2018/19 was 4.9 billion pounds, with overall income for BBC Public Service Broadcasting of just over 4 billion pounds, of which more than 90% came from the license fee – which was initially introduced just after the BBC’s birth 97 years ago to cover radio sets.

The broadcaster has secured the compulsory license fee system until 2027 when its charter expires.

Director General Tony Hall said in July the license fee could be replaced with a Netflix-style voluntary subscription model after 2027, but the broadcaster would have to reduce the breadth of its output under such a model.

“You could decide the BBC is a subscription service,” he told lawmakers. “It would be very, very different to the sort of BBC you have now, because you would be giving subscribers what they want, not the breadth of the population.

“I would argue that’s the wrong model for supporting the BBC.”

Viewers, however, are spending less time with the BBC and more time using video services such as YouTube, Netflix Inc and Amazon.com Inc’s Prime.

Media regulator Ofcom said in October the BBC may not be sustainable in its current form if it fails to regain younger audiences who are increasingly tuning out of its services, citing its research showing less than half (49%) of people aged 16-24 tuned into BBC TV channels in an average week in 2018.

The BBC is Britain’s most-used online news source, Ofcom said, but its heaviest users are also in older age groups.

“The system of funding out of what is effectively a general tax bears reflection… how long can you justify a system whereby everybody who has a TV has to pay to fund a particular set of TV and radio channels, that is the question,” Johnson said.

Stettler man charged in death of his father