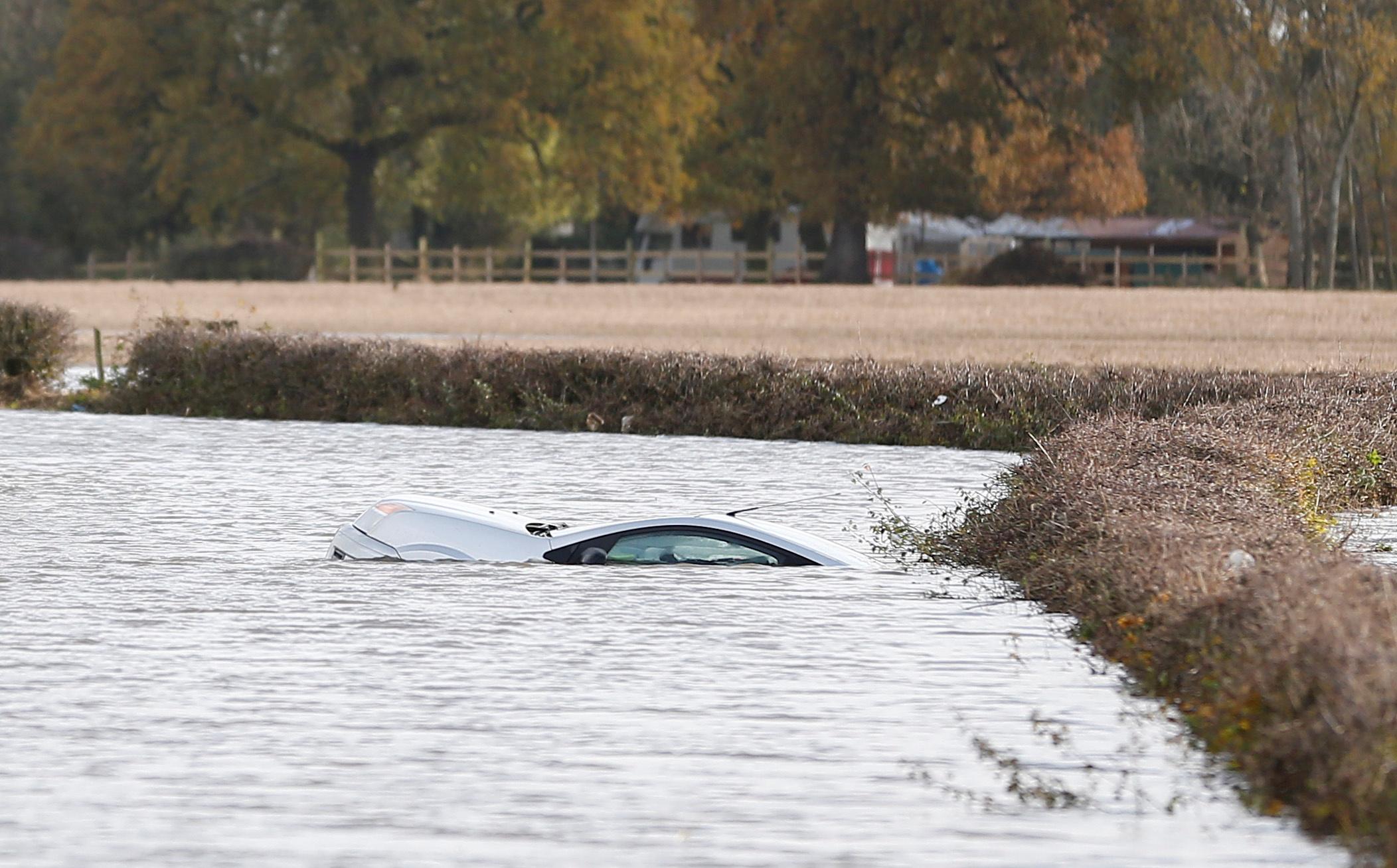 LONDON (Reuters) – British Prime Minister Boris Johnson will chair a meeting of the government’s emergency ‘COBR’ committee on Tuesday to discuss the response to flooding in the north of England, his office said.

The Environment Agency has more than 40 flood warnings in place, with residents in parts of northern England last week advised to evacuate their homes after deluges brought a month’s rainfall in less than 24 hours.