LONDON (Reuters) – Peter Phillips, the grandson of Britain’s Queen Elizabeth, has separated from his Canadian wife after 12 years of marriage, the Sun newspaper reported on Tuesday. 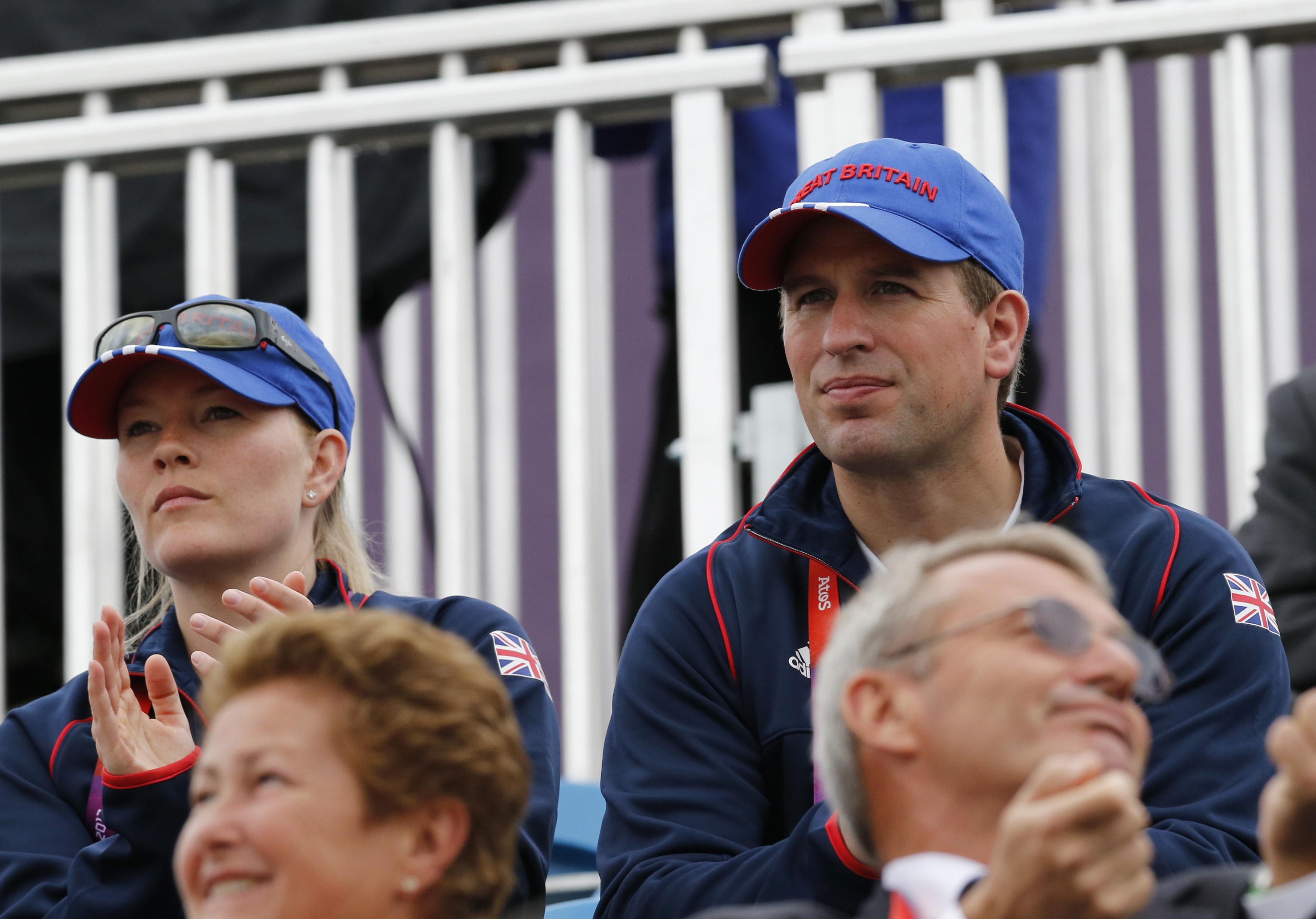 The tabloid said Phillips, the eldest of the British monarch’s eight grandchildren, was devastated that his wife Autumn wanted to split up.

The couple, who married in 2008, have two children, Savannah, 9, and Isla, 7. Buckingham Palace said it had no comment as it was a private matter.

Phillips, 42, son of Elizabeth’s daughter Princess Anne and 15th-in-line to the throne, and Autumn, 41, met in 2003 at the Montreal Grand Prix, when he worked for the Formula 1 racing team BMW Williams and she worked at the BMW hospitality suite.

They married at the queen’s Windsor Castle residence near London, the scene for a number of recent royal weddings including that of another of Elizabeth’s grandsons, Prince Harry to his American wife Meghan.

Phillips has no royal title and has tended to stay out of the limelight. He did, however, organize a giant street party in front of Buckingham Palace to celebrate the queen’s 90th birthday in 2016.

The Sun said the monarch, 93, would be very upset by the news which comes on the back on a series of major setbacks for the royal family.

Harry and Meghan plunged the Windsors into crisis last month when they announced they wanted to cut back on official duties. That led to a deal which means they will retire as working royals to spend more time in Canada and the United States.

“The queen must wonder what she has done to deserve this,” the Sun quoted an unnamed senior royal source as saying.

“Peter Phillips has always been a favorite of hers and Prince Philip and she will be crestfallen by this, especially on top of all the other bad news. It makes you wonder what’s going to happen next.”