Now could be the time to dust off the BBQ as the country looks to swelter in the heat between late June and August. 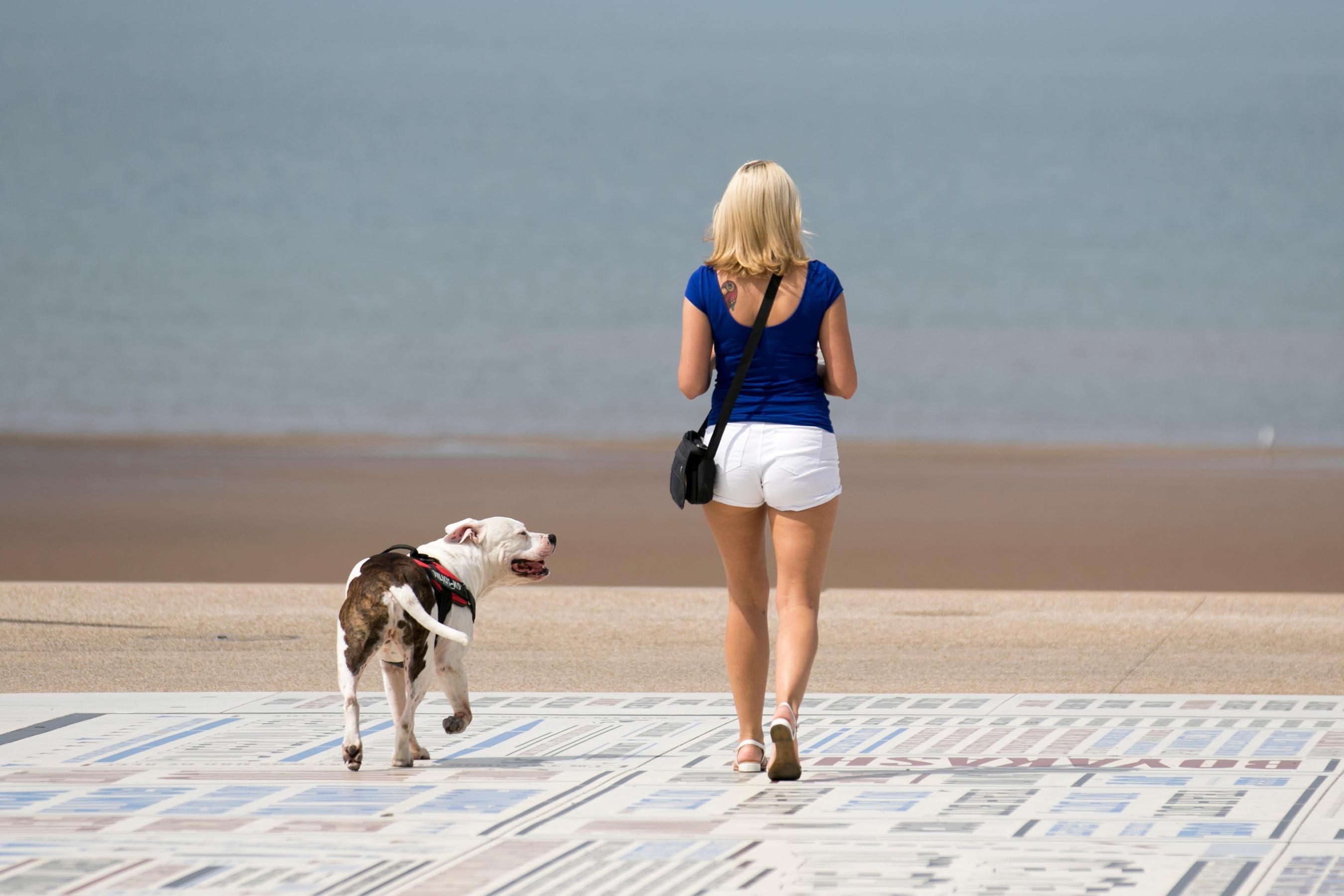 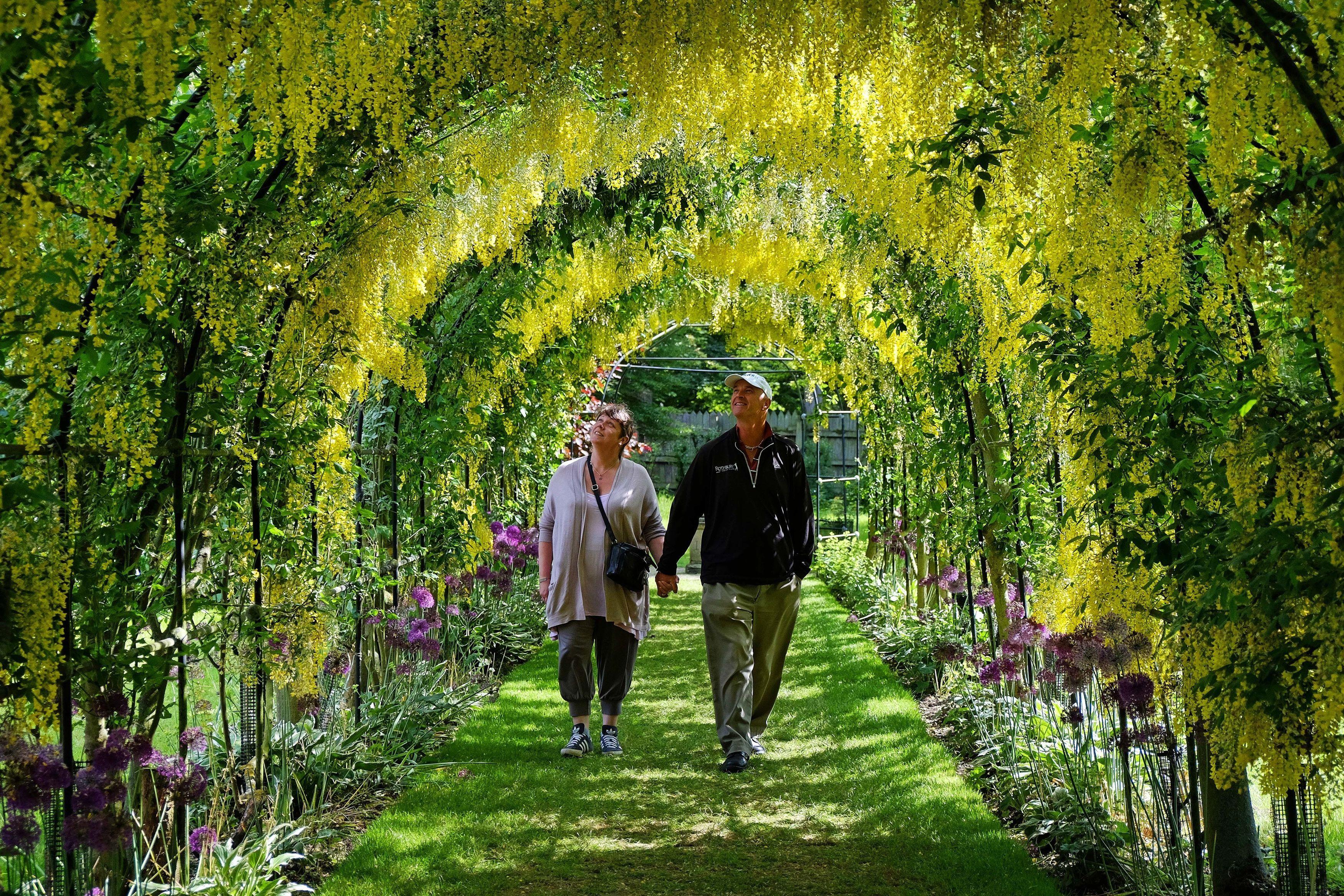 The Met Office has said much hotter than normal temperatures over the summer months is eight times more likely than much cooler-than-usual conditions.

Sun worshippers are likely to get a taste of things to come in the early part of next week with sub-tropical air from the Azores warming things up with highs of 23C and bright sunshine in the south.

Later in the week though showers are expected in the north-west with a "European monsoon" expected.

The Weather Company predicted temperatures would soar to 33C from late June, making the summer the hottest since 2006. 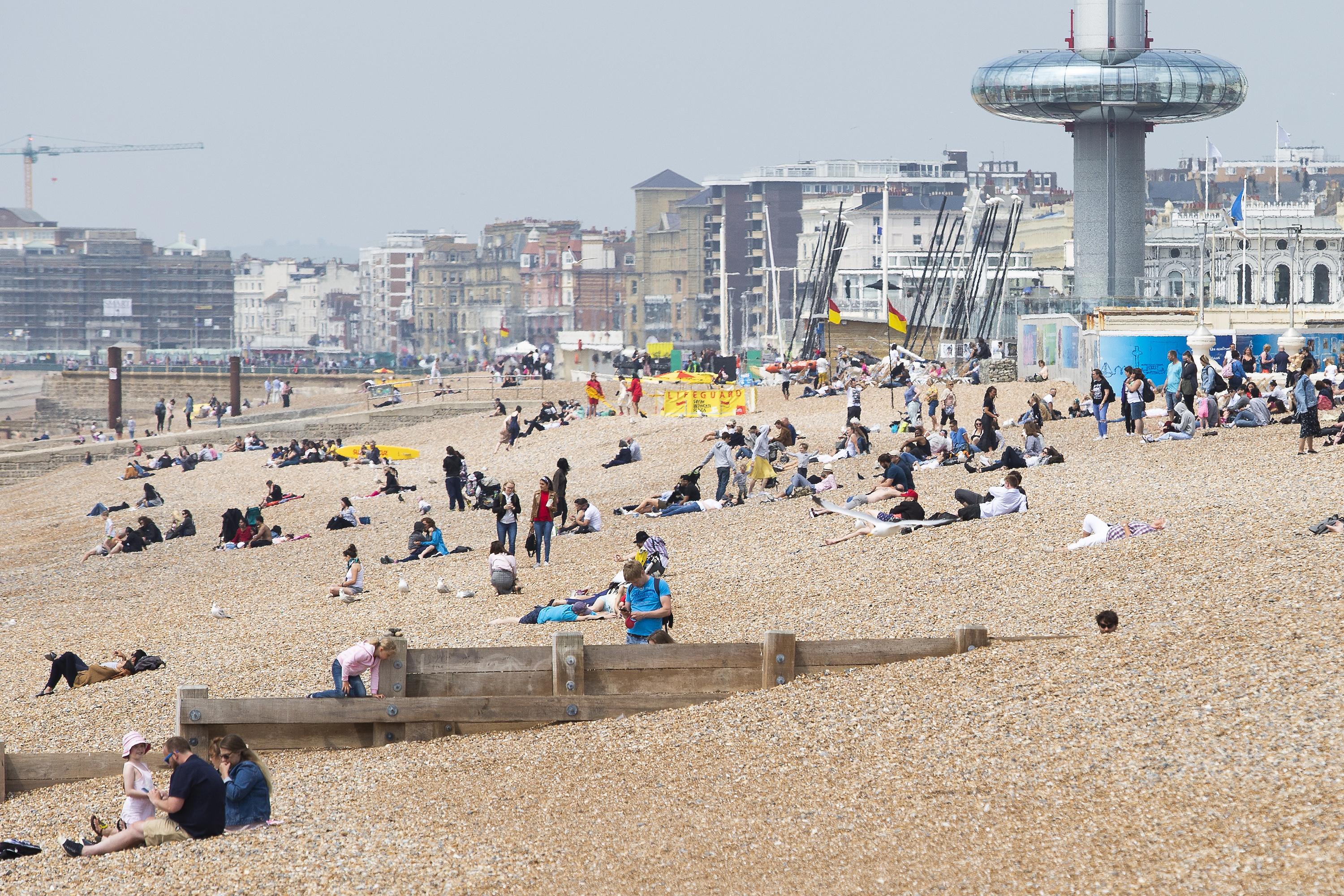 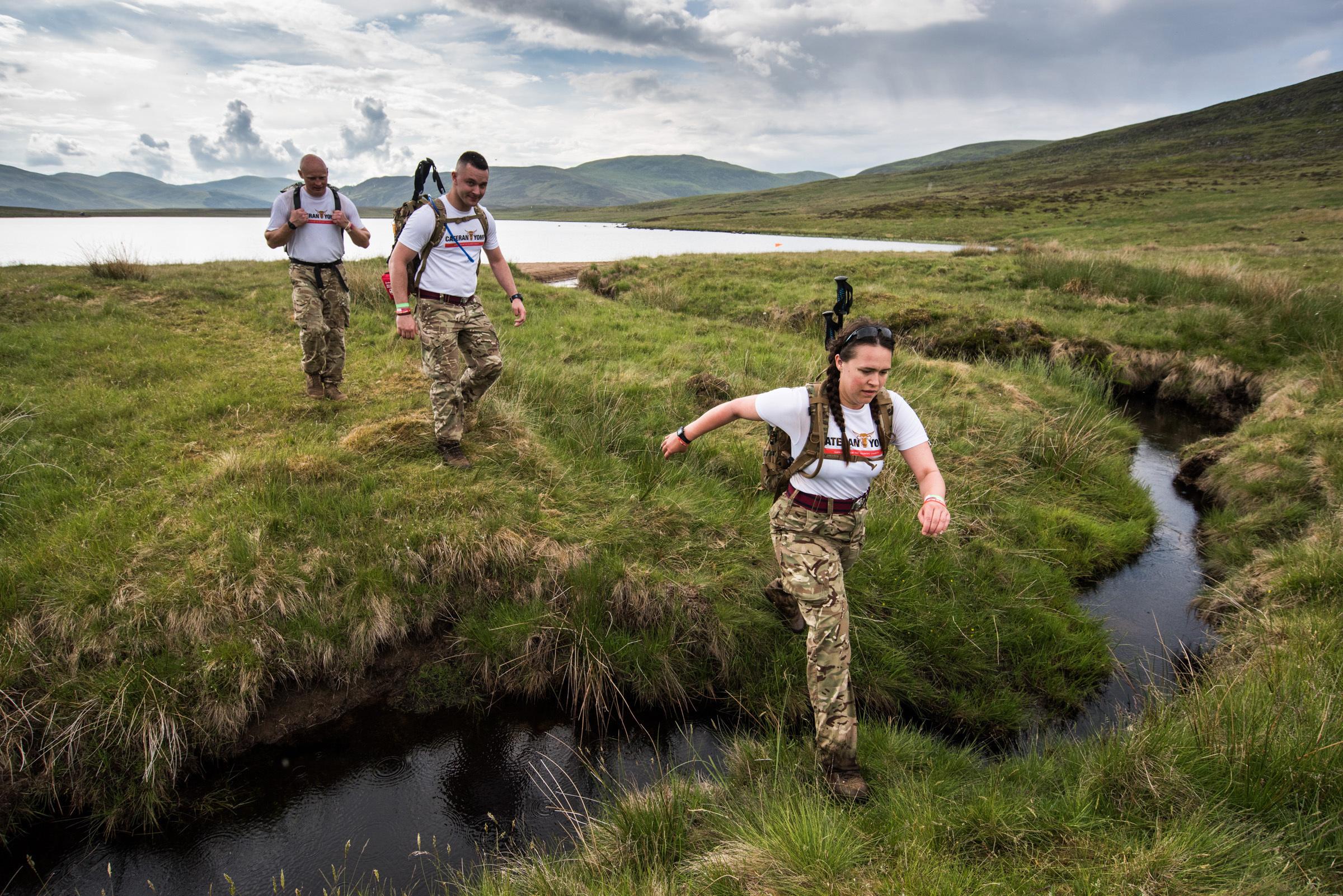 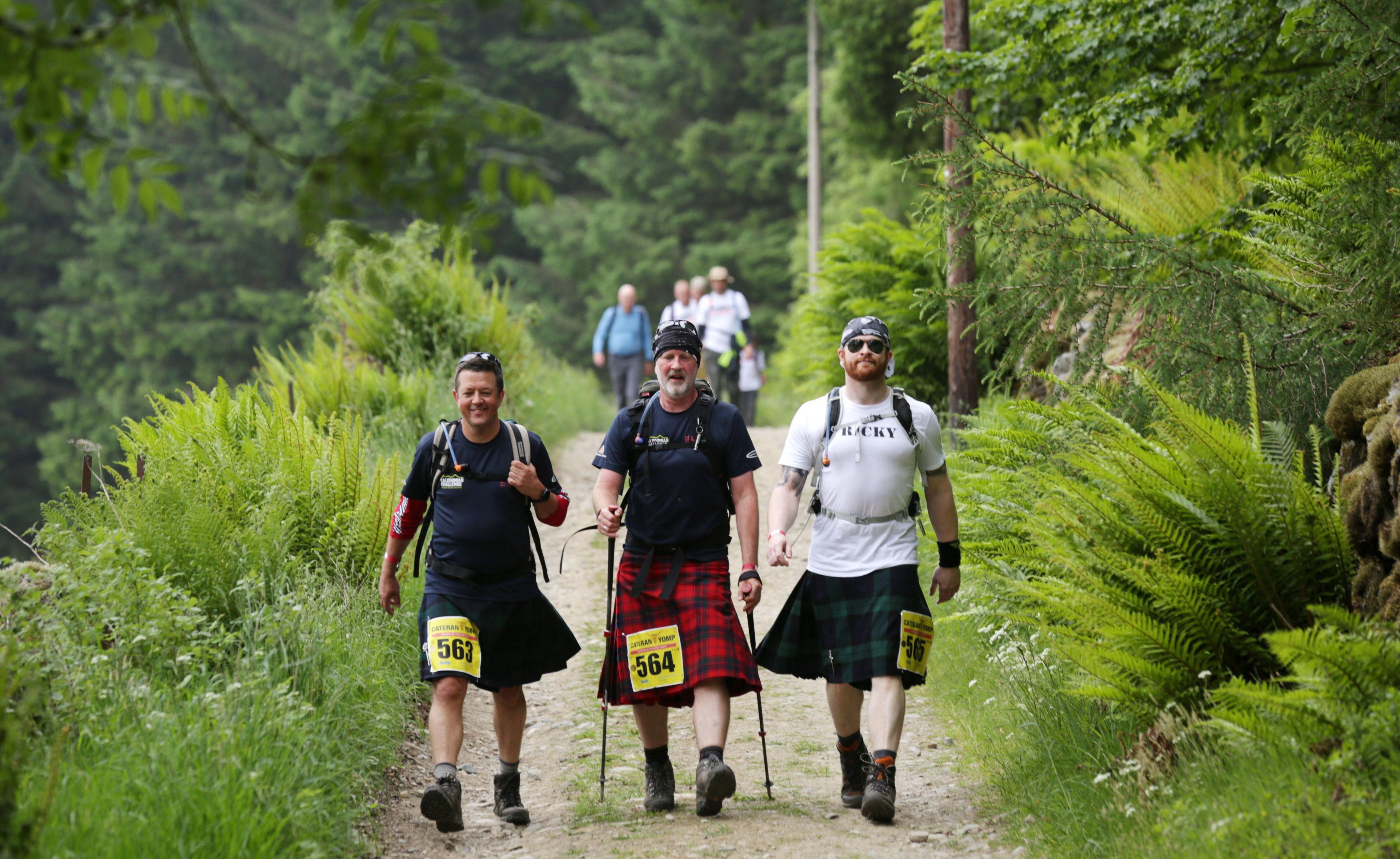 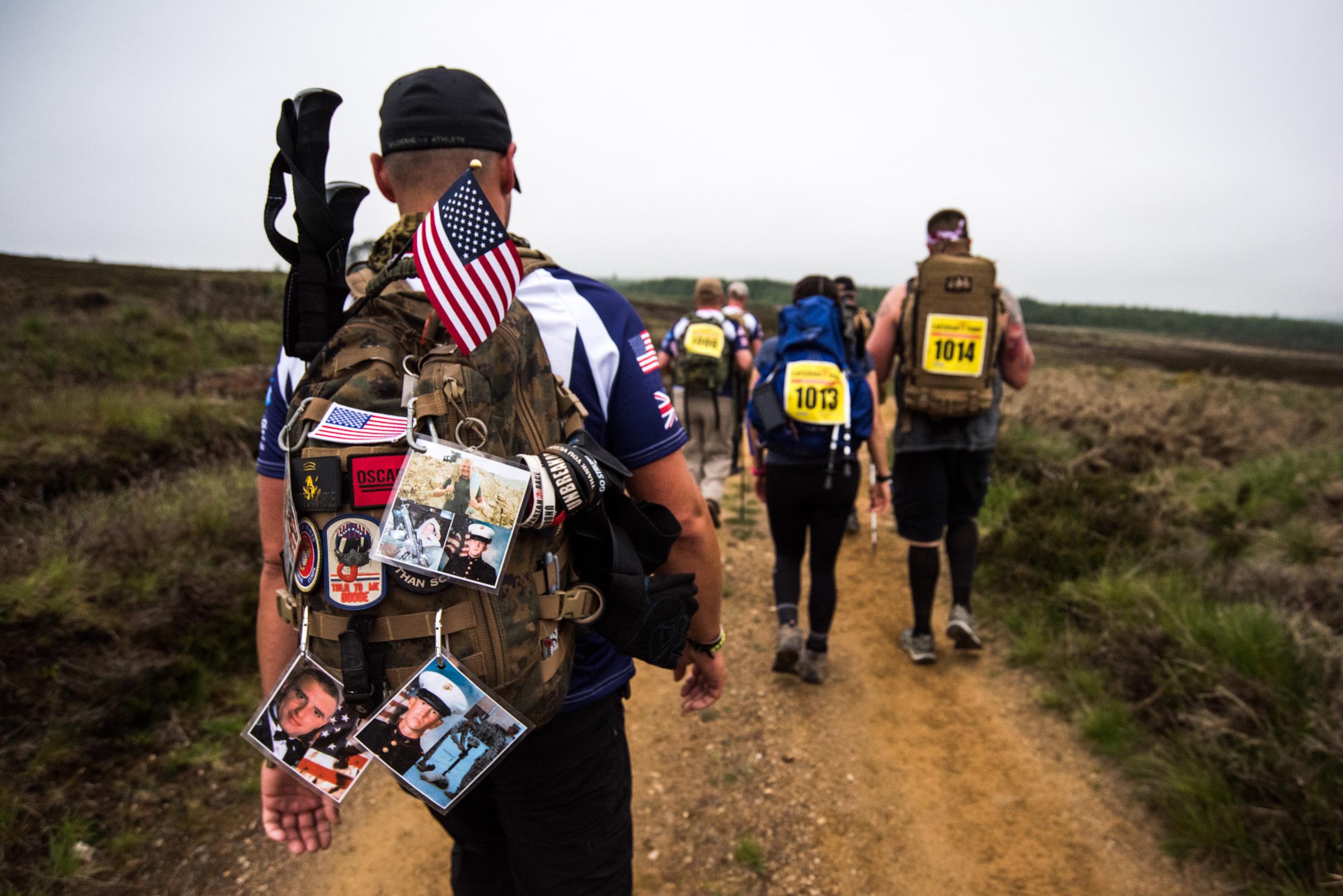 There is double the usual probability of this summer having a higher temperature than 2013’s 15.17C – which would make 2018 the warmest summer since 2006 – the hottest summer for a century.

The hot weather is set to arrive as the UK gears up for the World Cup and Wimbledon.

Bookmakers Ladbrokes cut odds on summer being the hottest on record to the shortest odds ever offered – just 5/2.

Spokesman Alex Apati said: “Punters and weathermen believe Britain will wilt. Odds on a record summer are shorter than ever.”

The Met Office is warning emergency services, transport leaders, business chiefs and councils of the risks of a hotter-than-normal three months ahead.

Britain is set to wilt due to high pressure, which brings hot and dry conditions, the Met Office said. 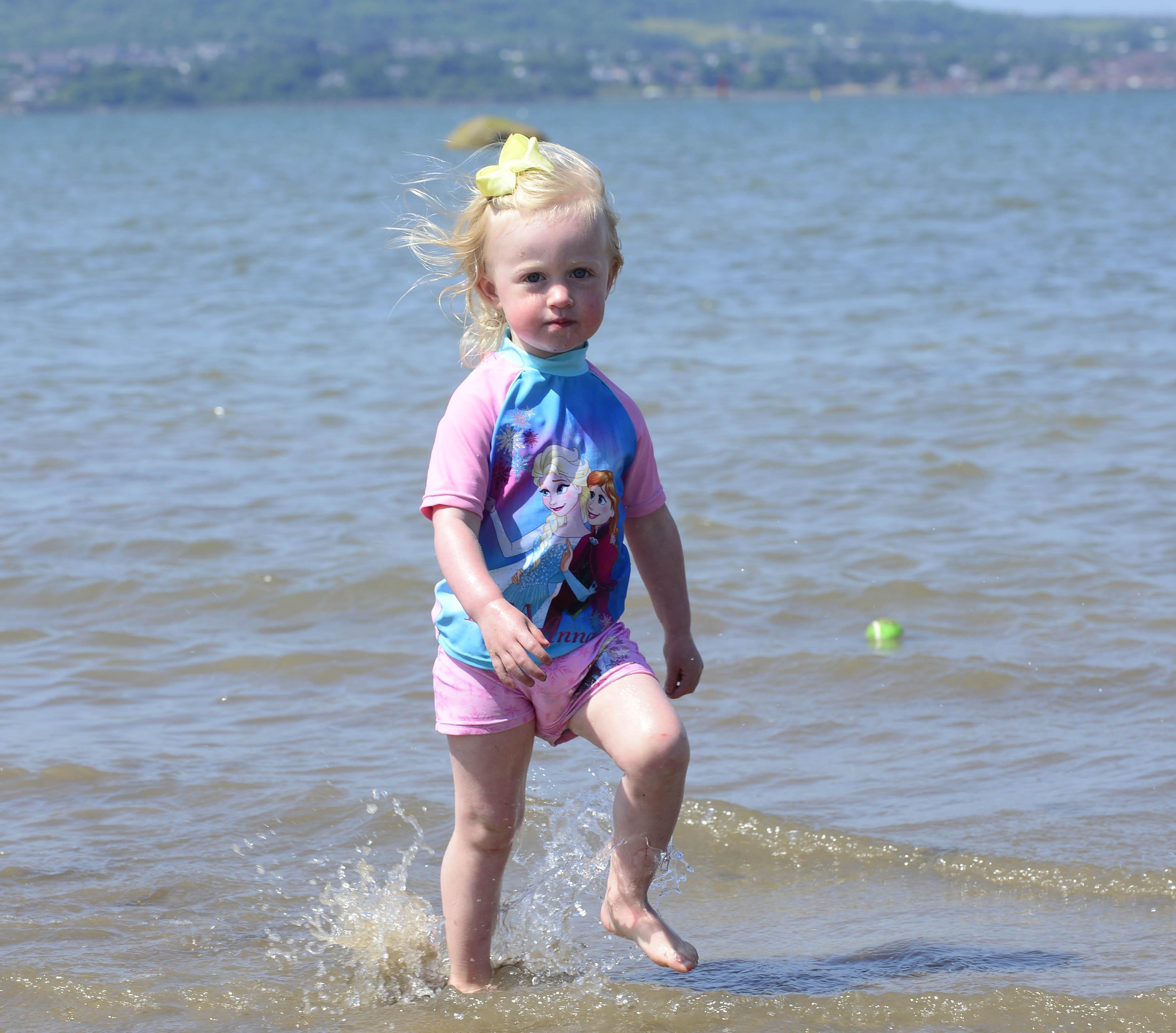 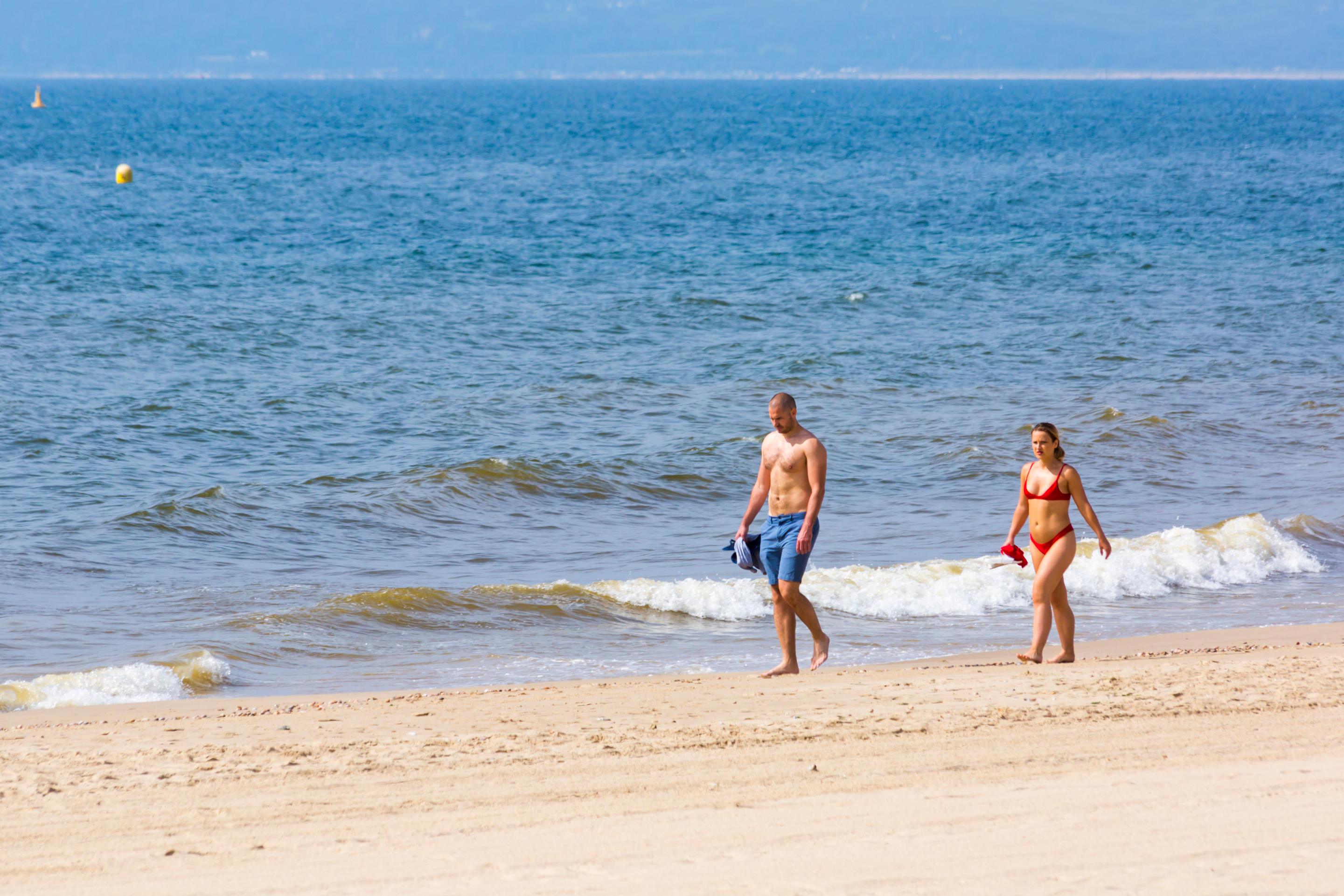 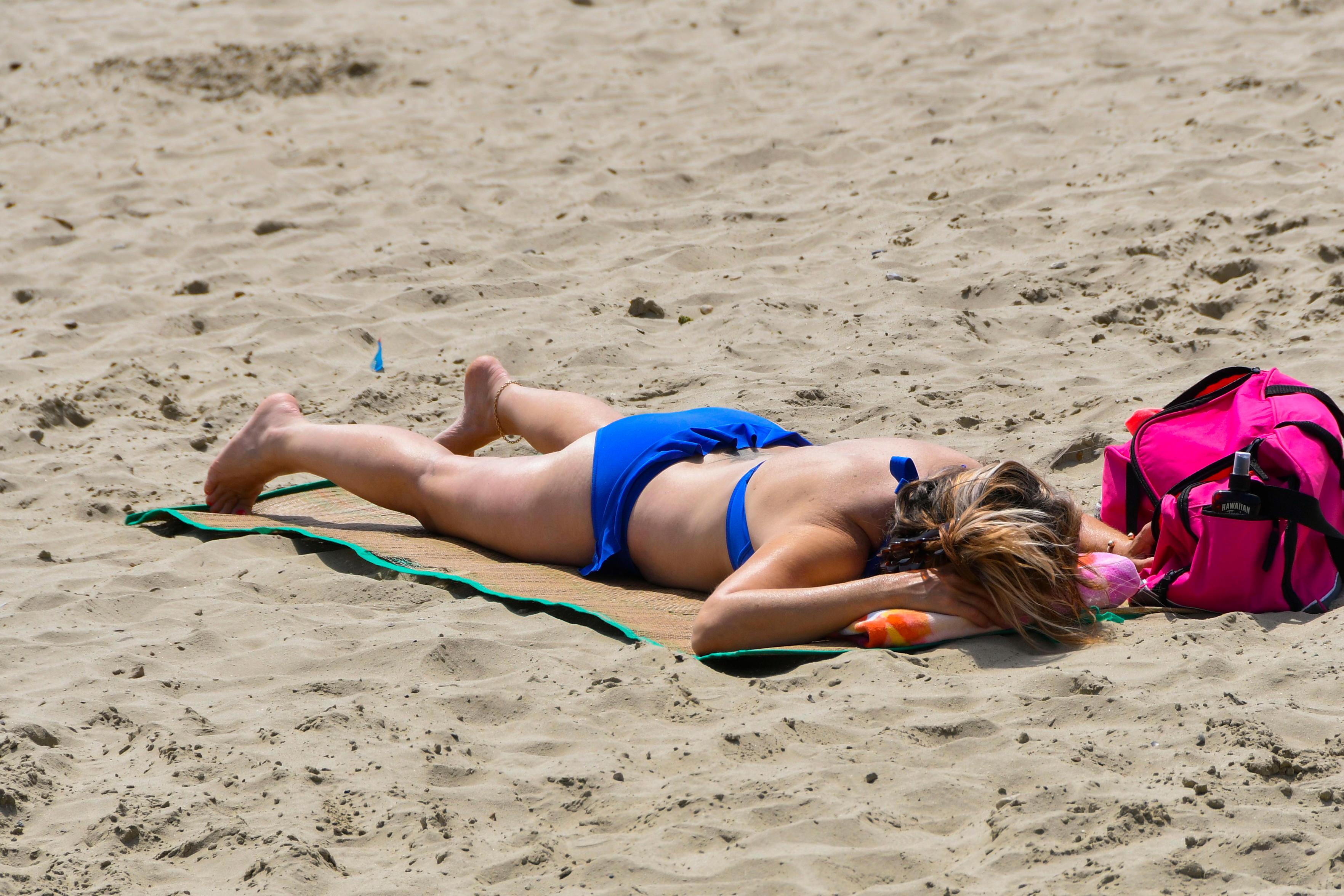 “The probability the UK average temperature for June-August will fall into the warmest of our five categories is 40 percent.

“The coldest of our five categories is around 5 percent.

“The likelihood of above-average temperatures is greater than usual. The Met Office long-range prediction system shows a slightly increased chance of high-pressure patterns across the UK.”

The Weather Outlook forecaster Brian Gaze said: “The warmest summer since 2006 is a possibility, after recent years saw a series of disappointing summers.

“The June to August period only needs to be 1C above average for it to happen.”

Leon Brown, head of meteorological operations at The Weather Channel, owned by The Weather Company, said: “33C is expected by early July as heat from high pressure over Britain builds.”

Met Office forecaster Helen Roberts said: “There's plenty of sunshine to come this week, with the South generally fine through the week, although the North-West will be changeable from Wednesday.

“There is a signal for a gradual return to more settled weather through the end of June. Temperatures are likely to be warmer than average, with the possibility of very warm or hot spells.”